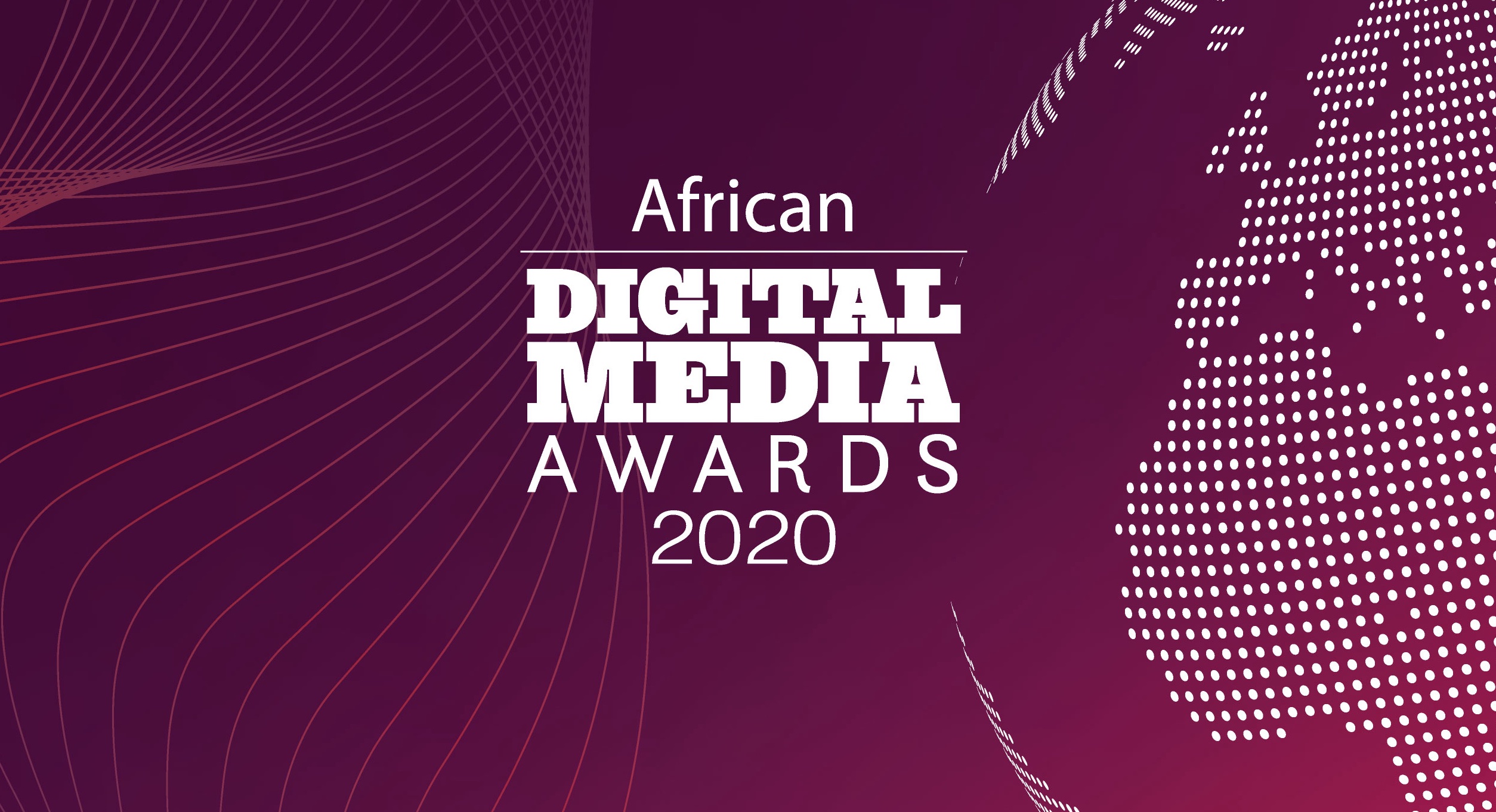 The Awards recognise news publishers who have delivered unique and original digital media projects in the last 12 months. From new reader content strategies to impactful native advertising campaigns, from innovative use of online video to novel audience engagement tactics.

This year saw an incredible performance from Food for Mzansi. The niche South African vertical focused on farming news won WAN-IFRA’s award for best Digital News Startup in 2019 and have gone from strength to strength, including awards for Audience Engagement and News Literacy. We should also praise the team at InfoNile in Uganda for breaking the South African clean sweep with a “deft retelling of complex environmental issues”.

When the pandemic left them unable to deliver their physical newspaper to most of their pan-African audience, the team at Mail & Guardian needed to come up with a new solution, and quickly. In a two-week time frame, they were able to transform their idea for a PDF newspaper that could be shared and read on Whatsapp into reality. Judges: “Placing The Continent on WhatsApp represents the bold thinking which these desperate media times call for – it not only exploits an existing digital advantage but also responds to a peculiarly African opportunity, i.e the widespread use of WhatsApp among communities sharing information under severe government restriction. For a cross-border product, there couldn’t have been a more suitable platform.”

After the rape and murder of a university student, women around South Africa began protesting and sharing their experiences on social media, using the hashtag ‘Am I next’. In order to help facilitate conversations around the issue, the team at News24 created the ‘Am I next’ microsite, which features a documentary, original reporting, reader submissions and data visualisation. Judges: “The documentary did a good job of capturing the raw emotion of such a tragedy, the tension of a city and nation, while weaving a narrative that reveals not just the details of the crime, but who the victim was, how she lived and impacted others.”

In this collaborative, multimedia project, the journalists at InfoNile combine investigative stories with drone and satellite imagery, video documentaries and an interactive data-driven map to show foreign land grabs across 11 Nile Basin countries and the environmental, economic and social impact they have on the communities around them. Judges: “‘Sucked Dry’ is outstanding for the expansive area over which it casts an investigative eye, its deft retelling of complex environmental issues and the multimedia formats in which the story is rendered.”

In defiance of the more traditional paywall model, the goal of Maverick Insider is to foster a more personal approach to membership and a community in which members are invested in the mission and values of the organisation. Through their successful membership programme, they have been able to keep their news free for those who would not be able to afford a paywall subscription as well as create a sustainable business model. Judges: “Amazing path to loyalty! I am particularly seduced by their values, their project management method (OKR) and the way they are willing to gain new members: very high quality of service instead of a very hard paywall.”

Sponsors of Brave is a series of videos featuring unsung heroes from the world of healthcare and calling on the public to share their stories and nominate their medical and health heroes. News24 has partnered with Adcock Ingram OTC to celebrate and share these stories of healthcare professionals who have gone above and beyond the call of duty. The campaign was launched in February on the web, mobile, applications, social media and television and received 3,800 nominations from across South Africa. The last 12 videos received well over 17,000 votes. Judges: “It’s a win-win for publisher and advertiser in this case, as the editorial quality of the campaign and videos rivals that of newsroom editorial, and it gives the brand the right context of exposure.”

Farmer’s Inside Track was created as a way to better serve the farmer audience of Food for Mzansi. Those who sign up receive a weekly email that includes exclusive content from industry leaders and need-to-know news of the past week, as well as access to a TV interview series and a podcast that currently brings in over 3000 unique listeners each week. A newly created Facebook group also serves as space for members to interact with each other as well as the Farmer’s Inside Track team. Judges: “This is a very good approach to directly engage a niche audience through various platforms. I am especially impressed with the podcasts.”

Launched in late 2019, Maverick Insider Marketing is proof that using data to understand and continually reassess the habits and needs of your readers can lead to incredibly effective and successful membership campaigns. This strategy has been instrumental in growing their member base exponentially, already exceeding their cumulative membership growth from 2019 by July 2020. Judges: “It’s rare to see news brands being this innovative, the simplicity of the marketing plan is not only effective but incredibly valuable because it’s not reliant on big budgets. The reader is very centred in this plan, they know their audience.”

The Sinelizwi citizen journalism project was born in the rural village of Mkhubiso in the Eastern Cape, nearly 1,000 kilometres away from the Food For Mzansi offices. The project trained 50 community members to use their voices and digital technologies to tell their own stories, with most trainees between the ages of 14 and 23. The participants were actively and remotely mentored for a further six months using Food For Mzansi’s WhatsApp line. The goal of this project was to promote news and information literacy in “off-the-map” areas that are grossly underserved by mainstream media and create a framework that could be replicated in other areas.

Food for Mzansi intuitively created these fictional characters to educate and inform their readers of the facts and dangers presented by Covid-19 in a way that was easy to understand, including a cartoon series, podcast, support page and daily news coverage. Judges: “What an inspiring project, born early in the COVID-19 cycle. Food for Mzansi understand their relationship and responsibility to the community they serve and came up with a perfect vehicle to get the message across to young readers about the dangers of COVID.”

Thanks to all the publishers who submitted projects and especially to our team of judges.