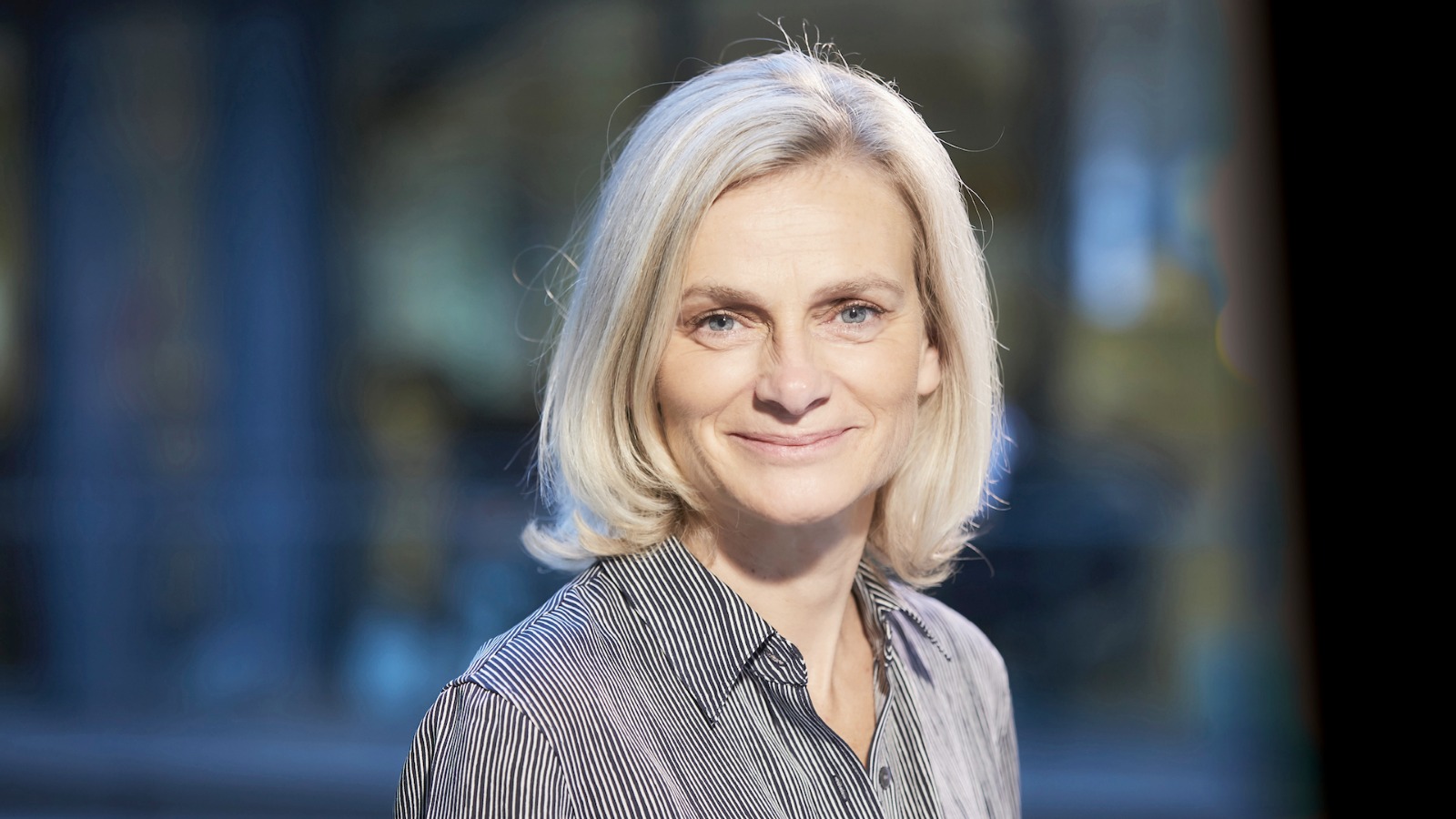 Le Parisien’s Managing Director, Sophie Gourmelen, gave a keynote address at the first session of the final day of the WAN-IFRA Digital Media LATAM 2020 conference, of which the Luca de Tena Foundation’s Journalism Laboratory is a media partner. Maylis Chevalier, Director of Innovation and Digital Products at the Spanish publishing group Vocento moderated the conference.

Le Parisien defined its strategy in 2017. Over these four years, numerous changes have been made, with the mission of reaching 200,000 digital subscribers within five years.

“This is the kind of content that is being promoted,” says Gourmelen. “Almost 30% of conversions come from real-life stories. Local mobility information also has excellent results, as does local politics. City information only accounts for 4%; these were basic local short stories and have been replaced by much more in-depth research.

As for the podcasts, in May 2019, Le Parisien started a daily podcast and reached 500,000 listeners per month. It has become very important. Subscribers listen to the podcasts frequently, and the probability of staying with us increases by three times. Crucial series has been added to the strategy of creating new products, “which also help us to maintain the retention of our digital subscribers”. The videos in the series add up to three million views per month.

Apps are critical to the subscription strategy.

Apps, acknowledges Gourmelen, “are key to our subscription strategy. We wanted to bring out an app that gives a very high value and offers the best of what Le Parisien is producing”. The app, in its sense, provides a new section to discover new content. “The apps were launched in August, and we are now ranked first in the French AppStore, in the newspaper category”.

The importance of using data.

The use of data has also played a role in Le Parisien’s overall strategy, Gourmelen said. Decisions are more focused on the data, even in the writing. Among other data, a dashboard allows journalists to know in real-time, for each article, the estimated number of subscribers, as well as impressions on the paywall and clicks on the paywall. 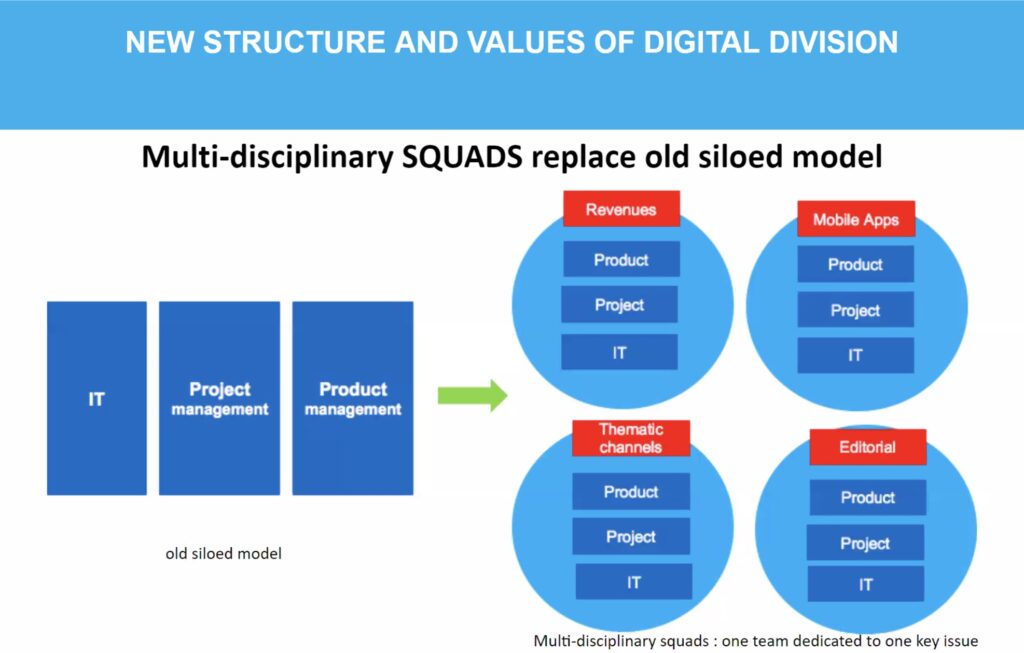 To be able to undertake the changes and make them successful, it was also necessary, within this digital-first model, to make important structural changes. “We have moved – explains Gourmelen – from a model where there were separate groups of projects, systems, etc., to a multidisciplinary structure. Now we have created a group responsible for revenue. Another group is in charge of the apps, a third of the thematic channels, and a fourth of the premium editorial content. Each squad has a project manager with someone in charge of systems, apart from the rest of the team. We have a product focus. That allows us to focus on the user.

Seven key takeaways  emerged from the implementation of the project: