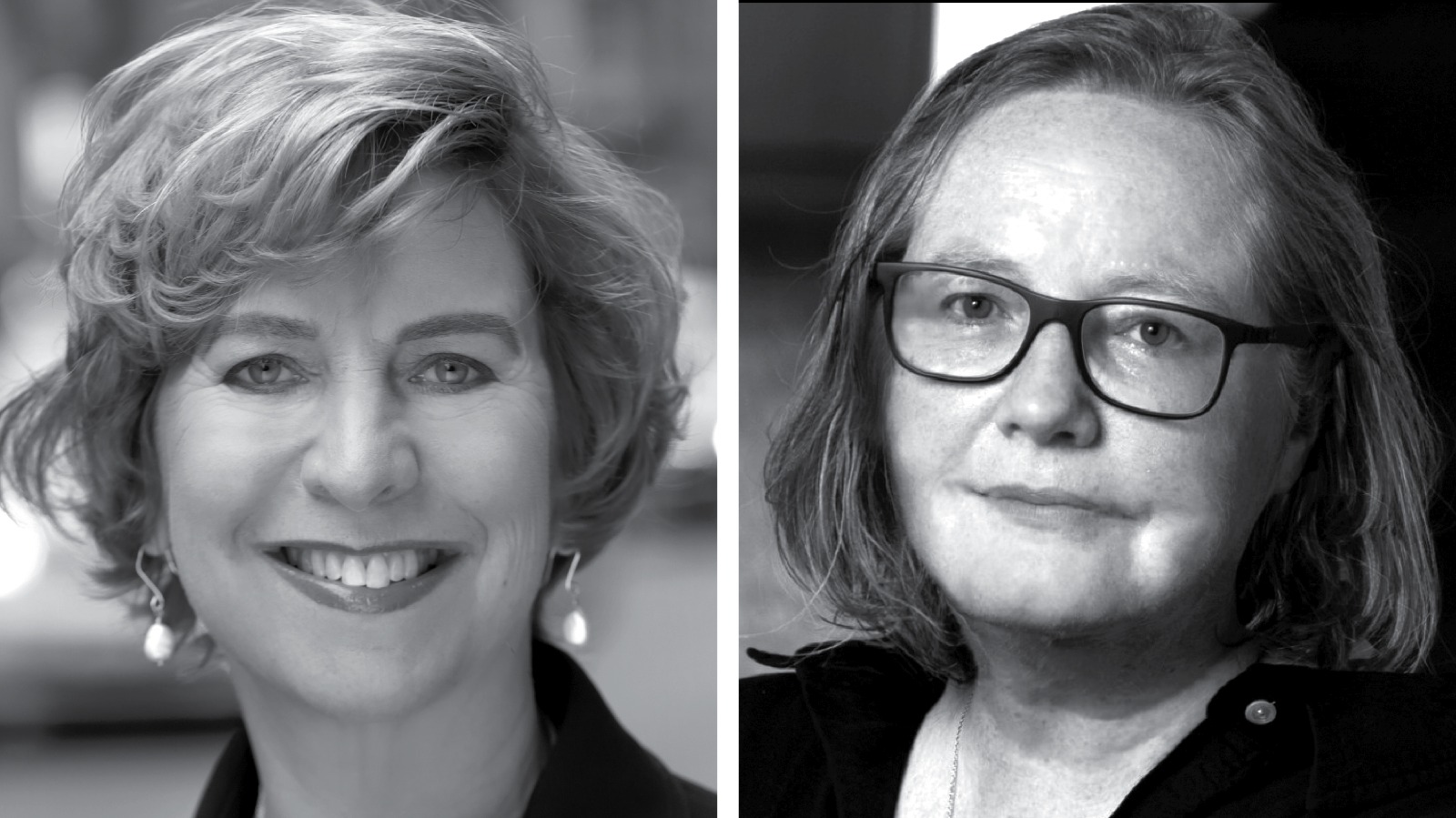 During the second session of the second day of the Digital Media LATAM 2020 conference, of which the Luca de Tena Foundation Journalism Laboratory is a Media Partner, Emily Bell commented that a good platform for journalism would be one that rewards or encourages good journalism. “If we do a good story for the community or the city or the country, we have to ask ourselves whether that is reflected in the revenues that come out of a distributed news model, such as platforms or what comes in through searches. As long as that does not happen, and that money does not encourage good journalism, the relationship will not be ideal, he says.

Bell also believes that to work together beneficially, the platforms must be more transparent. “The ideal platform is also one that allows us to know how people are interacting with the news, in addition to the talk of enabling good local and national journalism and helping them to survive.

Captured by the rhetoric of the platforms

For the sake of this transparency, Bell considers that, as was done in France, “one of the significant reforms we need is to sample the algorithms and content and to be able to know what is being offered to people.

The Founder and Director of the Tow Center for Digital Journalism does not believe that it is impossible to make progress on this transparency of platforms. Still, she does consider that “to a certain extent we have been captured by the rhetoric of the platforms, which say that the algorithm is complicated, and that they do not want to be the arbiter of truth”.

Bell believes that these changes will come about, partly through innovation, but partway through regulation. However, she believes that some governments have not wanted to address the problem because they have very close relations with the platforms and do not want to damage this relationship.

“The media must report on the support they receive from the platforms and what influence this will have”.

Just as platforms should be, the media need to be more transparent about the financial aid they are receiving from companies such as Google or Facebook, because they believe that this can influence how they are talked about.

“We”, explains Bell “do not receive money from any commercial platform, but from philanthropic foundations. We were very aware that we couldn’t examine that world if it wasn’t from independence,” she says. In the study carried out at the Tow Center on the relationship between platforms and media, “we held interviews with media managers who received funds and said that it was significant money for them, especially in local media and that. Given the situation, they felt were forced to take it, although they didn’t know if they should accept it. There is also a need for more transparency here and for the media that receive the money to make it public and say what impact that can have.

“If we are going to accept this money,” adds Bell, “we have to be very transparent because taking money from the platforms is like taking money from the big lobbies, it goes far beyond philanthropy. By taking the money we know that there is a transactional cost associated with it, and if you are an independent medium, you have to reveal it.”

A further fact complicating this transparency in the media that receive aid from platforms such as Google or Facebook is that it is no longer just in the form of money that goes to the financial department. Because editors are invited to participate in debates or form part of working groups paid for by these platforms,”it is very difficult to talk about them”.