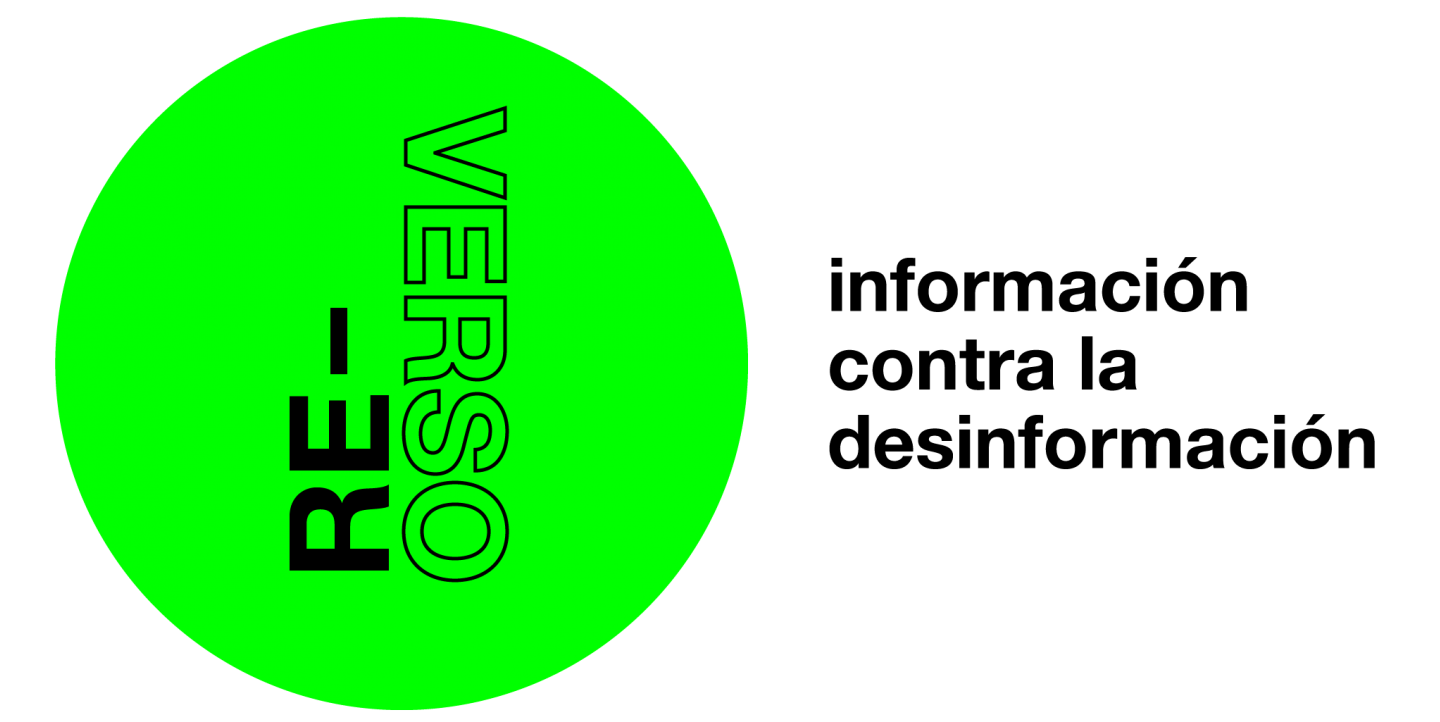 Zanni explained that the three objectives pursued are to invest in quality journalism, help develop business models and commit to innovation, enabling the media to grow through technology.

To help promote quality journalism, says Zanni, they have focused on three pillars:

In this second pillar, programmes and resources have been designed for the media to find new audiences and increase engagement. The purpose is to help “publishers increasing their revenues.” Training and consultancy are the backbones of this programme.

Zanni mentioned the example of the work achieved with Reforma, a newspaper in Mexico. Reforma was one of the first to adopt a subscription model, which has worked with the Subscribe with Google programme and has increased the digital subscribers’ conversion rate by 43 percent.

In this third pillar, Google’s goal was to help the media to equip themselves with the necessary technology to make them more efficient, said Zanni.

AzMina and Aos Fatos, representatives of some of the most outstanding projects

Carolina Oms from AzMina, and Tai Nalon from Aos Fatos highlighted a few of the applications developed thanks to the support of Google’s programme. 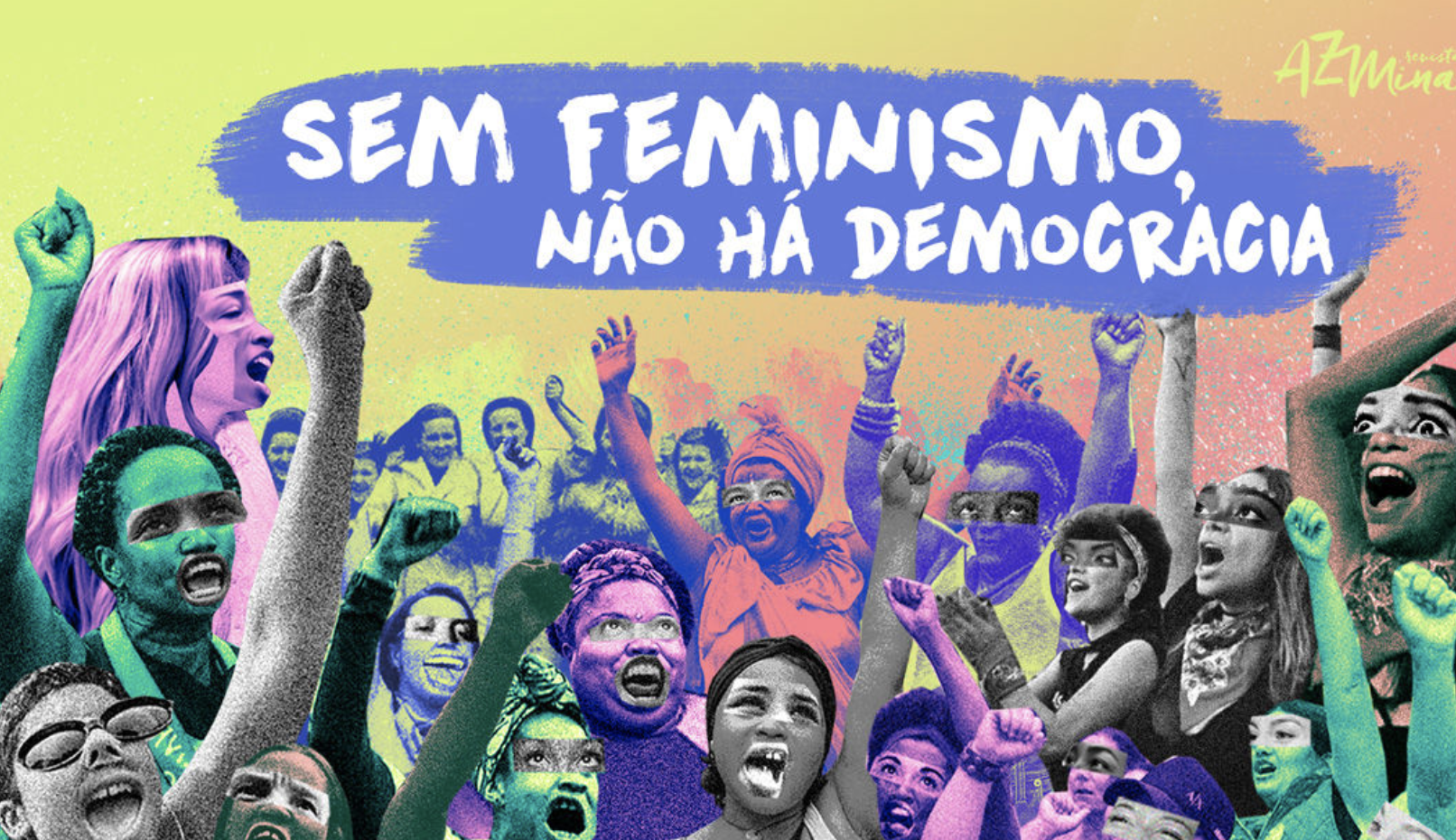 AzMina magazine’s monitors how Brazilian Congress behaves towards women rights. They developed databases to measure how the Congressmen and women have been voting since they were elected and the impacts of the bills they have proposed.

AzMina monitor the debates at Congress with the help of robots and data analysis. They have created statistical parameters that assess whether parliamentarians have voted in favour of women’s rights and rank them through data-visualisation tools. The bots analyse every change in a bill and produce visual reports. The code is open and can be used to monitor other civil rights issues.

“We can systematically analyse the information from all the bills presented last year in parliament. The records are shared with associations so that they can analyse them and classify them according to their impact and relevance,” says Oms.

Aos Fatos covers the municipal elections. “We understood that there would be disinformation regarding the election campaign as in 2018”, explained Tai Nalon. The project supported by Google was designed to help companies, NGOs, universities and news outlets that need to understand and keep track of the evolution of misinformation campaigns on social media. “The pandemic irrupted, and we were not able to carry out our plans to launch the project. 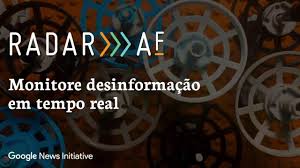 With the arrival of the pandemic, “we had to change our plans, and we began to monitor the information flows related to the COVID. The new project allowed us to produce a methodology for each of the monitored social platforms, with potentially disinformative linguistic patterns,” he explained.

For every new post on a platform or social network, a few key words, such as Chinese virus, or masks, will be automatically checked. We monitor “any call to action whose facts cannot be confirmed but which is inherently misinformation. We monitor more than 20,000 posts on social networks every week,” he says.