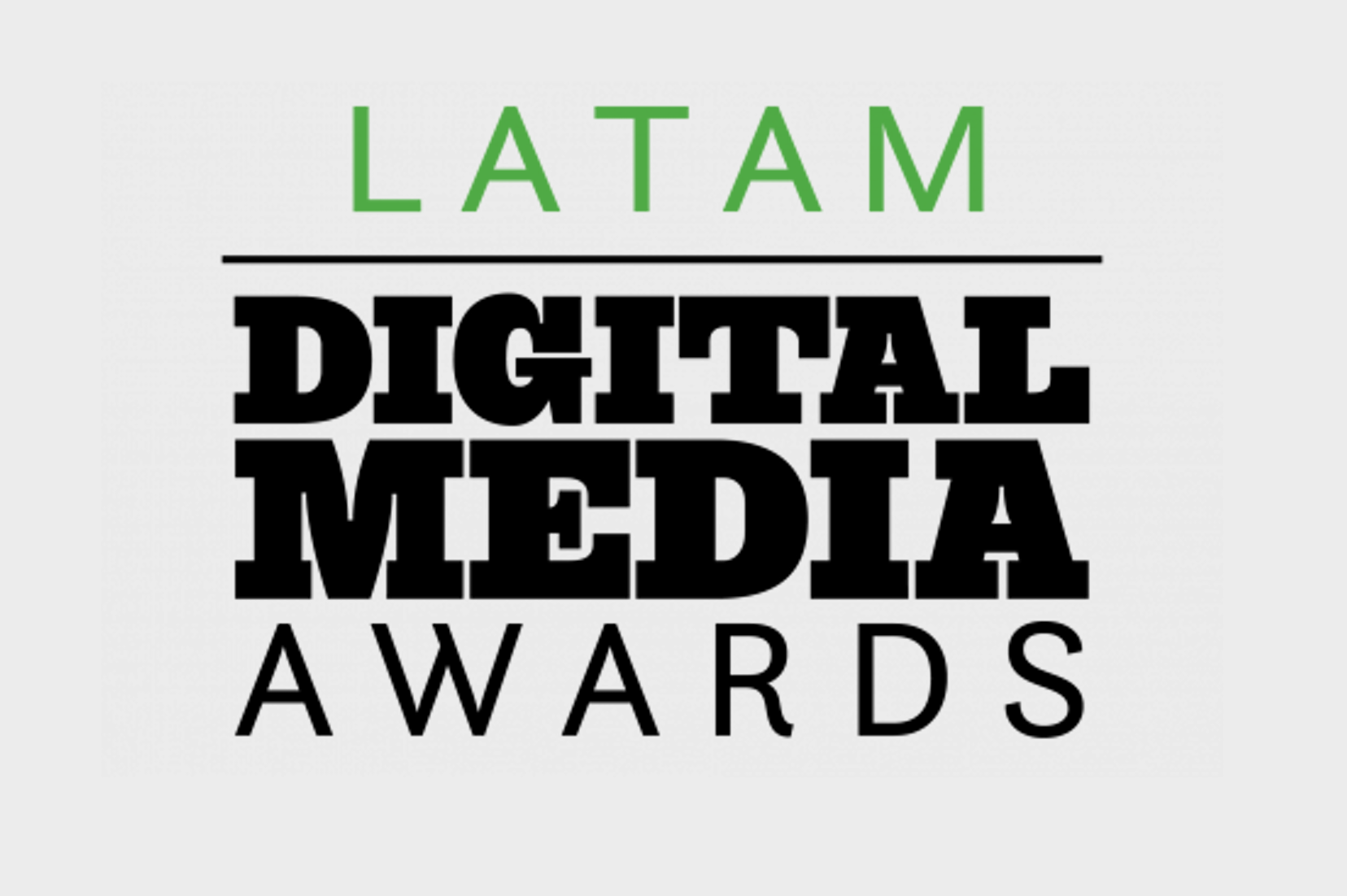 Carmen Riera, Director of SDI Consulting and COO of Runrun.es (Venezuela) and a member of the awards jury, was the moderator of the third session on the second day of the Digital Media LATAM 2020 conference. She considers that the winning projects responded to the changes that new times are demanding. “Above all, Awardees show a new mentality in the newsrooms in favour of innovation and experimentation”, she said. These media found the balance between what the audience wants and the surprise of presenting bold and fun projects”, she added.

These are the six winners who have been recognised in this session. The other winners will participate in another session, Thursday November 19.

As Javier Lafuente, deputy editor of El País América, explains, La Frontera Desconocida de América “was born from a conversation between friends, from a thorn in our side that we had not worked together. When we asked ourselves what we could do by joining forces, the idea emerged to talk about the southern border, because all eyes with Trump have been focused on the northern border, with the United States. We put the focus on this border, and it was very enriching work.

José Luis Sanz, from El Faro, added that the project was very demanding. There were 26 people involved in the project. We did not want an easy path, and we were clear that we wanted to work on the ground. We didn’t want to look at it only from the perspective of immigration. In each of the deliveries, we found elements that they did not know were there. The field gave us a look that we did not have. It is, therefore, a demand for journalism in that area”.

Rodrigo Rodriguez, who together with Maru Lombardo, led the project, has commented that the project was born out of the question: What happens to innocent people who are convicted of crimes they did not commit? “In Colombia, it is not something that has been explored much,” he says, adding: “We wanted to approach it from a human aspect. It was almost a year of reporting, and it resulted in this podcast, in two parts.

Maru Lombardo added that “the wrong man thought of it from the start as an ambitious project not only in terms of sound production but also as a multimedia project that could support that audio”.

Archive footage and legal documentation accompany each episode. It backs up part of the plot regarding the innocence of Adolfo Gutiérrez Malaver, the man accused of committing a terrorist attack in 2002. “There are literal transcripts from the archives we work with, copies, etc. It’s not just a digital audio project. It has been designed as an entertainment project in the service of journalism, a documentary that people could enjoy”.

The Secretary-General of La Nación, José del Río, explained that in this year of the pandemic, there had been several keys on which they have focused their work, such as the quality, the use of data, the depth… The fact that the country was in a deep rift, divided in two, due to political issues,” said del Río, “led them to think about how to go deeper into quality indicators. “That led us to join the Trust Project so that it could allow us to overcome this division in two and sustain what we believe is our journalism, which is not on one side or the other. We want there to be clear and concrete genres, and for readers to know what the sources are, what the quotes are and what the references are. In a country like the one we live in these days, journalism has to be out of that crack and make it clear from where we say what we say.

A policy of diversity and parity both in the newsroom and in management positions is a commitment to data journalism. “We show the inconsistency of what was said from politics. It’s another commitment to empathy with the people who read them, and other measures have marked the work of La Nación on its website this year.”

Link to the award-winning site

André Miranda, Executive Editor of O Globo, Extra and Época Magazine, in Brazil, has revealed that “the idea arose from thinking about how we could keep the interviews in the COVID era, if not for Zoom, and respecting security measures”.

“While interviewing by phone, we thought of using a drone,” he explains. That was the germinal idea on which the project was developed. “We could show the person’s face through the window, and you could show where they lived. We started thinking about this in May and what technical requirements were needed. The challenge was first to convince people to participate and to negotiate with the neighbours because it was something out of the ordinary, but the project started to walk. It’s a project that won’t last forever, and when the social distance ends, it will end, but it will continue in the meantime. The project of interviewing people with a drone, through the window, has been a notable success because of the novelty of the proposal.

Félix Ramallo, chief editor of social networks at La Nación, explains that the project is part of La Nación’s commitment “to try to be part of our user’s life, and if they are in TikTok, we want to be where our users are. We started in an experimental way to find the tone and see how the public moved there and to analyse how we told a story in that context and in that fast format”.

Within the platform, they found the answer, with TikTok’s own code, that is, funny videos, that have the style of the platform “but informing. We put on young faces so that those who use the network could see themselves reflected, but the golden rule was always to tell a story. We weren’t going to do humour for the sake of humour itself. We joined in the challenges but always kept that golden rule”.

The works of La Nación in TikTok, which have obtained excellent results, have focused on Environment, Curiosities and Breaking news/background issues.