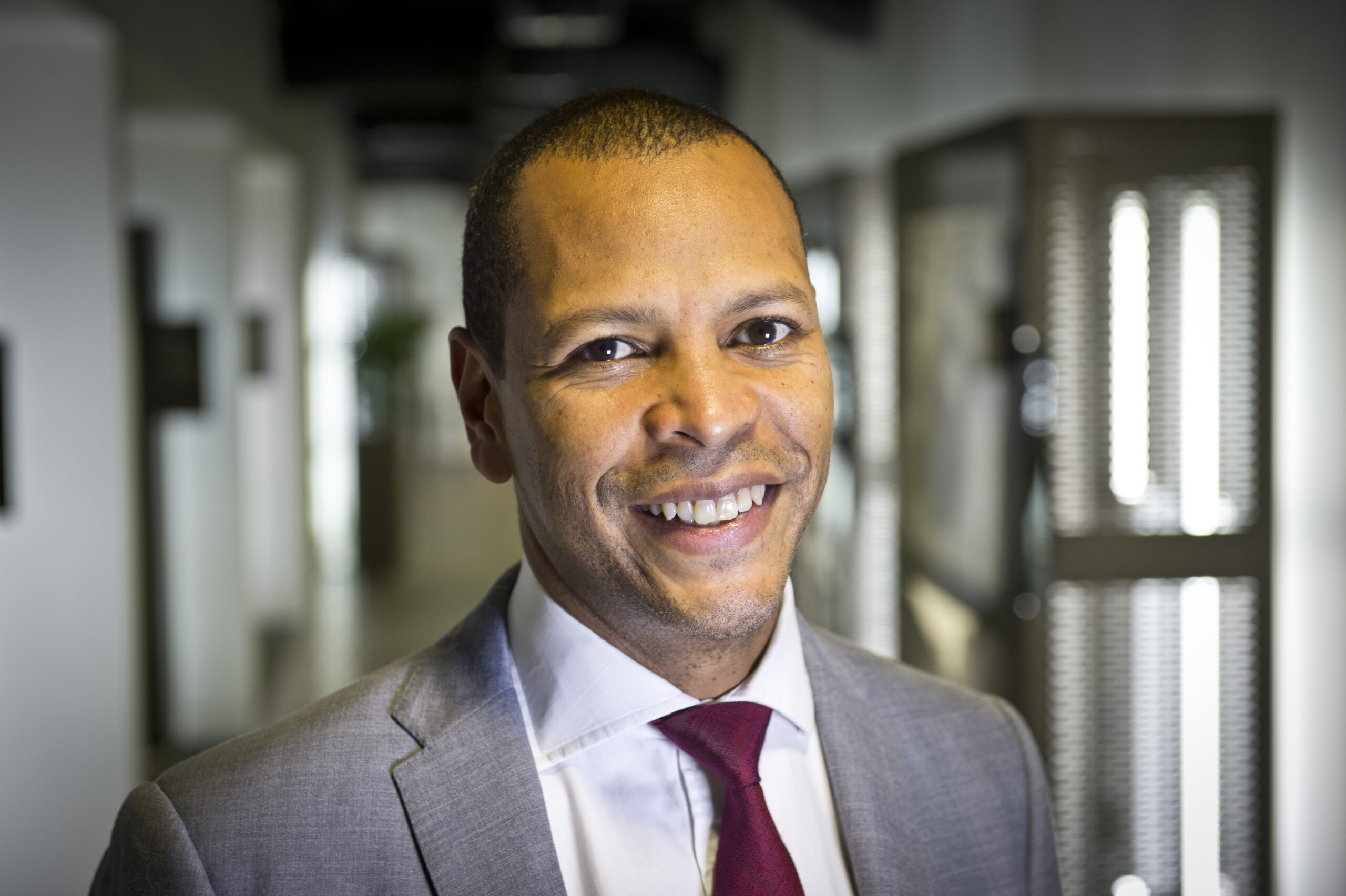 When Dominic Carter, Group Chief Commercial Officer, News UK, first started working in the industry, he was the first black display sales employee in national newspapers. 30 years on, he says the progress has been slow.

Tracking the lack of diversity in our industry has been raised in our consciousness this year, he said speaking at the Digital Media Europe conference in November, not just as a marker of being reflective of society but as a business-related decision too.

The case for diversity in business 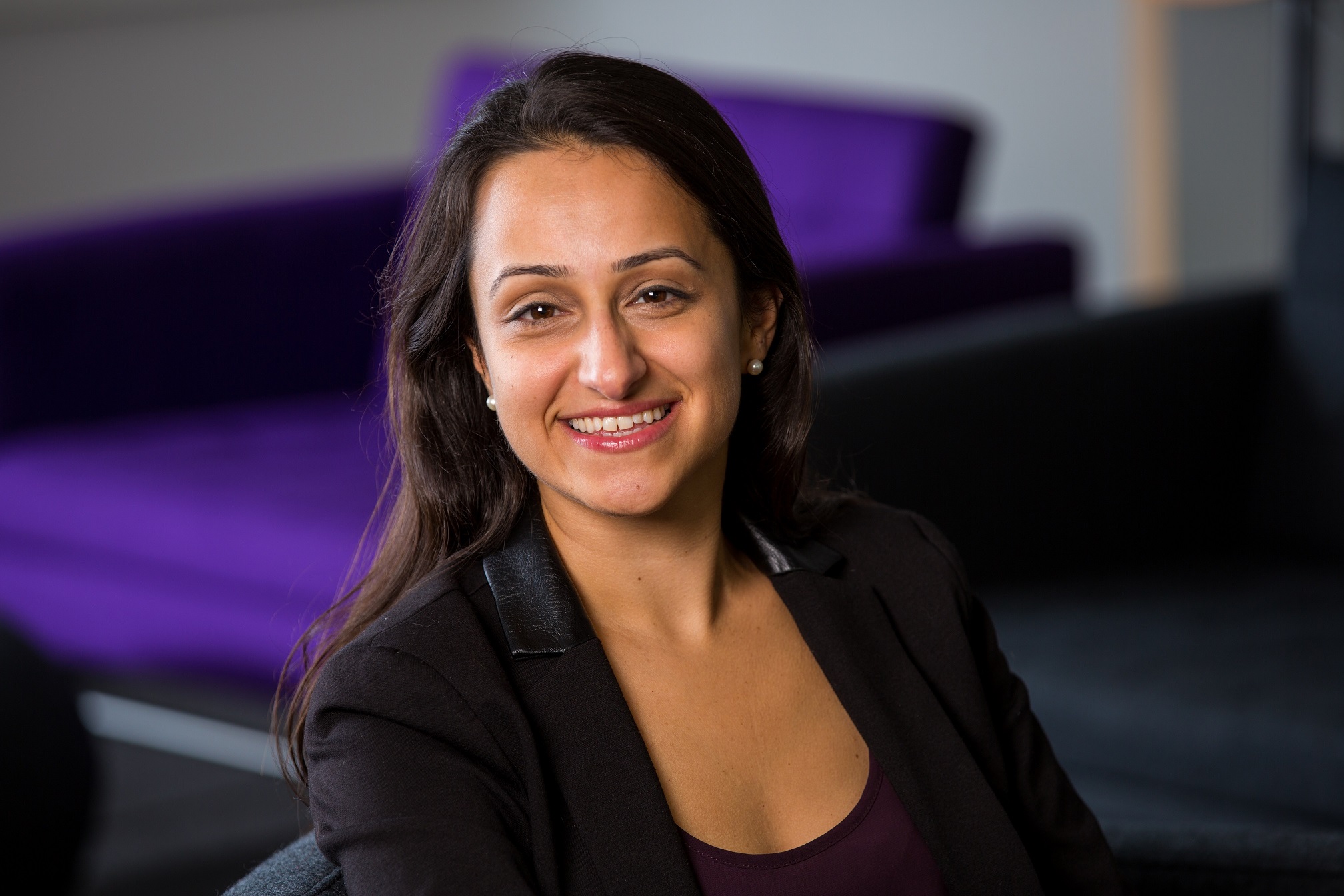 As the make-up of society has changed and the concerns of new generations are closely related to inclusion, if you don’t have a diverse business you may no longer have a business at all in a few years, said Carter in the discussion with Dora Michail-Clendinnen, Consultant at The Ozone Project, the digital advertising venture from The Telegraph, The Guardian, Reach plc & News UK and mentor at Media For All.

Profit figures also make the case for diversity in business, as highlighted by a report published in May 2020 by McKinsey & Company, pointing out the better business results of companies with higher diversity rates in their executive boards than those of organisations with lower rates.

The report has been gathering data since 2014 from a cohort of hundreds of businesses and found that, in 2019, those ranking in the top quartile of gender diversity on executive teams were 25% more likely to experience above-average profitability than companies in the fourth quartile. Moreover, when looking at ethnic and cultural diversity, this difference in profitability was 36%.

At News UK, the recent rising tide in sentiment about racial injustice prompted an internal look at the company and presented an opportunity to ask people of colour how they feel about working in the business.

Some of the feedback received related to the product at the centre of it all. “Those of us that work in this company will at times have seen editorial we may have questioned whether the tone was right, and did it sit comfortably. In many cases it hasn’t,” said Carter.

The comments were an opportunity to better understand the impact opinion pieces, for example, can have on the communities they’re tied to, and to acknowledge and address how people of colour perceive the core product of the business.

A three-pillar approach to diversity

It was a “lightning moment” for the chief-executive to kickstart the process of developing a strategy. The diversity board at News UK now has a three-pillar approach:

There has been no pushback from within the organisation, said Carter. “When you give people a voice, what you find is actually there are numerous people in the organisation that recognise unfairness in society.”

The importance of setting targets

Diversity of thought is also part of the conversation, as a team with people from different socio-economic backgrounds can more effectively challenge the business.

“If you have no targets, it’s less important to you. Our view is everyone has a responsibility to do this, it is reflective in the KPIs that are set,” he said. The deadline for targets is looser, however, with News UK expecting to reach its goals in 2-3 years.

With a diversity strategy in place, it’s important to also make sure that everyone is compensated equally. Internal research into the ethnic pay gap is in the works with results due in spring 2021, said Carter, adding that the numbers will also be published externally.

Industry change has been slow, said Carter, because if your circle of friends is not reflective of society, it’s hard to question what you can’t see or can’t feel. With media organisations being majority caucasian, ethnic diversity became more important only in the past few years – and became very important only these past twelve months, he added.

“The world has changed and this is not just about trying to make sure you appeal to people who are ethnically diverse,” he said.