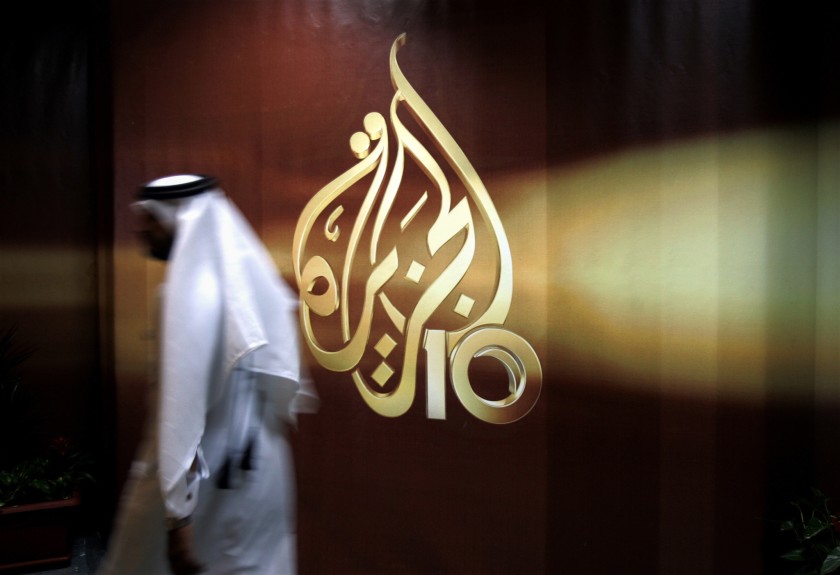 As organizations and individuals with an interest in First Amendment rights, we are writing about a matter that warrants the House Oversight and Government Reform Committee’s urgent attention. The U.S. Department of Justice last month directed that AJ+, a social media affiliate of Al Jazeera Media Network, register under the Foreign Agents Registration Act (FARA), reportedly under the influence of political pressure from a foreign power. If FARA has, in fact, been weaponized and politicized in this fashion, the implications for the freedom of the press and freedom of speech are sobering and serious.

The designation of an independent media organization as a “foreign agent” is much more than a bureaucratic matter – it has far-reaching implications for freedom of the press in the United States and around the world. Forcing media organizations to register under FARA has chilling effects on their ability to continue reporting. It also carries a stigma and punitive effect that risks the loss of press credentials and accreditations. Importantly, it could potentially force the disclosure of confidential sources and reporting methods, putting both journalists and their sources in danger. These consequences add to the unprecedented threats already facing journalists around the world, including intimidation, censorship, imprisonment and even death.

In the case of AJ+, it has been reported that the decision is likely to have been the product of aggressive UAE lobbying and deal-making.1 The UAE – whose autocratic rulers silence the free press – has for more than three years sought the closure of Al Jazeera Media Network as part of the country’s blockade of Qatar, and the UAE has incurred lobbying expenditures of more than $60 million during this time, much of it to exert political pressure on DOJ to force Al Jazeera to register under FARA.

While we recognize that, historically, the Department of Justice has acted independent of political influence, recent reporting by Politico, The New York Times and others has suggested that the agency may now be more susceptible to political pressure than ever before.2,3 If FARA has, in fact, been politicized, then no one is safe; the statute can be wielded against media organizations, non-profits, activists and others by political opponents seeking to inflict reputational harm on dissenting voices. We urge the House Committee on Oversight and Reform to investigate reports that political influence shaped the Department of Justice’s FARA determination with respect to AJ+, given the serious and wide-ranging ramifications for freedom of speech and freedom of press.

The World Association of News Publishers