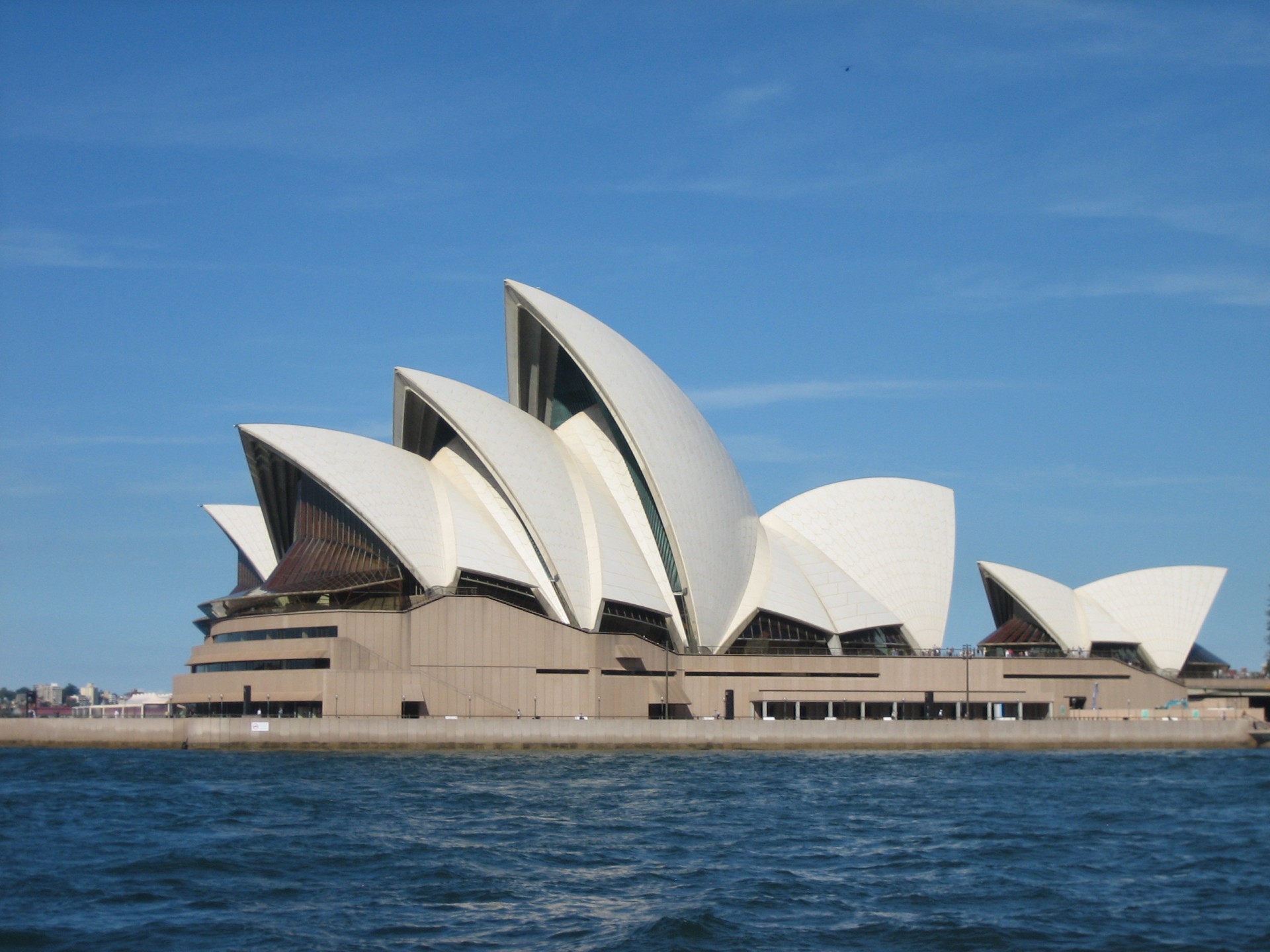 This article is part of WAN-IFRA’s News Media and Platform series, that aims at investigating the different answers that are being brought internationally to reach a fair distribution of value between news media and internet giants along with the three main revenue drivers of content distribution, advertising and data.

The whole news media global industry is looking at Australia since the publication in July of a draft code that would force Google and Facebook to negotiate with news publishers, pay for news, and share data and advertising revenues. After a public consultation, feedback from the industry and intensive lobbying from the digital platforms the ACCC draft code was handed to Treasurer Josh Frydenberg for final drafting and it will be tabled before the Australian Parliament by December 10.

WAN-IFRA was briefed on the code and its main implications and conquers by Georgia-Kate Schubert, Head of Policy & Government Affairs, News Corp.

The code has the specific purpose of “address(ing) bargaining power imbalances between Australian news media businesses and digital platforms, specifically Google and Facebook”; The stated aim of the code is to ensure that news media receive payment for the inclusion of their content in the platform’s services. The code applies exclusively to Google and Facebook, but might in the future be extended to other digital platforms, which would be found in a situation of fundamental bargaining power imbalance with Australian news businesses. More specifically, the code will apply to:

A news corporation can apply to benefit from the code if its revenues from the past year (or for three of the past five years) exceeded 150,000 AUS. In addition, the news media business also must predominantly produce “core news” as defined in the code, be subject to professional journalism standards and operate in Australia to serve Australian audiences.

The code specifies that once registered, a news corporation can signal its intention to enter into a bargaining negotiation with Google or Facebook either on its own or as part of a group: collective negotiation is expressly authorized under the code. 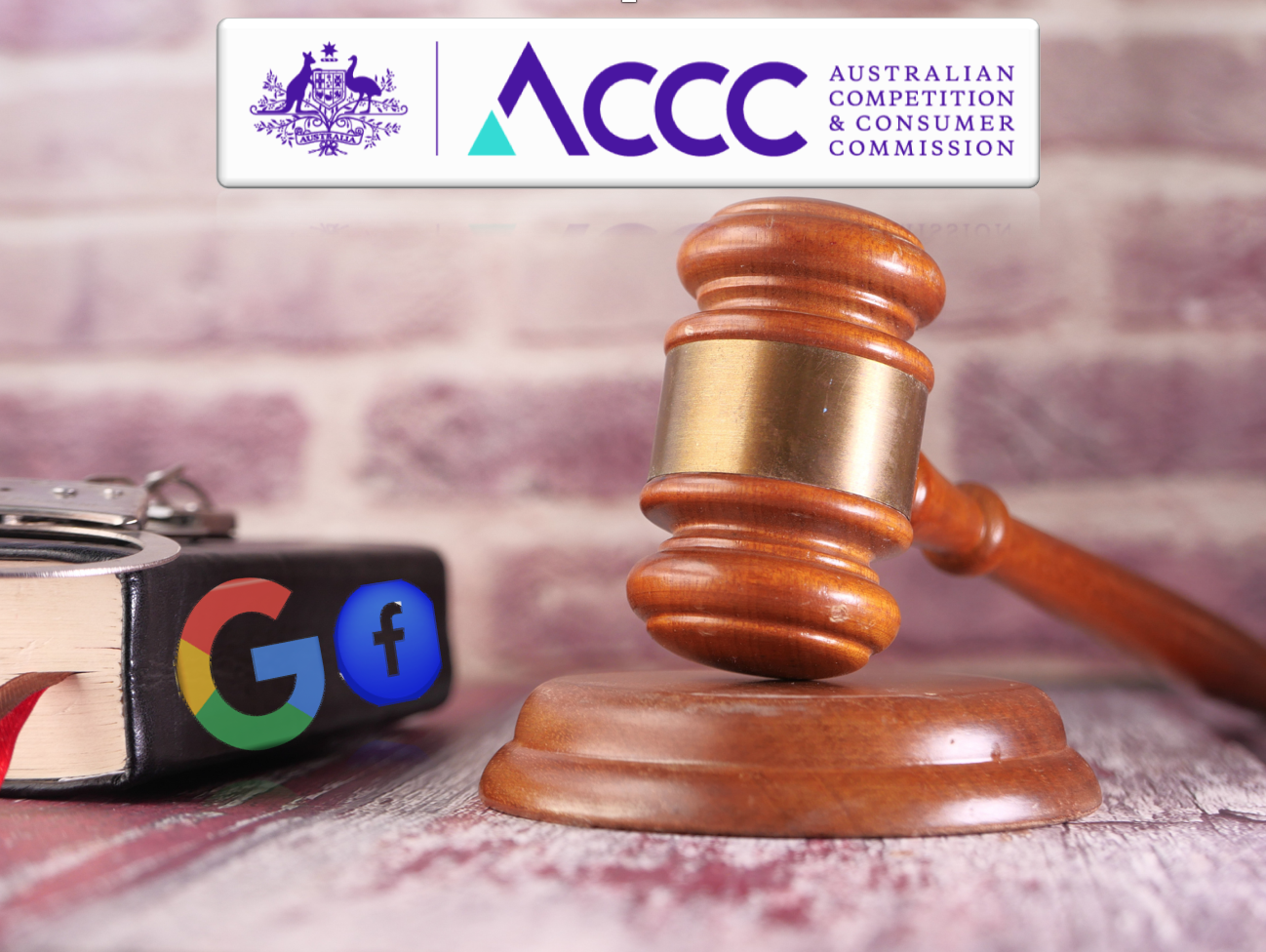 Final Offer Arbitration and Minimum Standards: the heart of the code

If an agreement is not reached within three months, the parties become subject to compulsory arbitration. This deadlock breaking mechanism represents the true heart of the draft code.

The arbitral panel will choose between two final offers made by the parties. If neither offer is entirely acceptable “in the public interest”, the arbitrators might amend the most acceptable of the two. The result of the arbitration will be a remuneration amount in exchange for the benefit derived by the digital platform from the inclusion of news content on its services. In evaluating the offers the arbitrators will keep in consideration the direct and indirect benefits that the news content brings to the platforms, as well as the cost of producing such content.

The deal that comes out of the arbitration is private, not appealable and lasts one year.

Once the arbitral panel has determined the remuneration due by the platform, the parties have 30 days to enter into an agreement. The failure to make a written agreement will give rise to a civil penalty that could amount to the greatest of:

In addition to the Final Offer Arbitration, another point of the code that is essential to the news business, and is particularly disliked by the platforms, is the minimum standards. This expression refers to information obligations that arise on the part of the platforms with regard to all the news business that registered their news services to benefit from the code.

Of those, the most contentious are the two here below:

– platforms are required to provide 28 days advance notice of changes to the algorithm that would impact the presentation or ranking of the news content. It is worth specifying that this is just an advance notice, it doesn’t unveil anything of what the algorithm actually does.

– platforms will need to give news media information on the data that they collect off the back of news media content. Again; this does not include the actual access to data, only notice of what kind of data it is.

Google launched public campaigns on YouTube and in search pages. They also published various blogposts explaining Australians why the code will “hurt the free services you now use“.

Both internet giants said that the information obligations would give news media a huge advantage, that the privacy of users would suffer, and that they were required to pay a ridiculous and inappropriate amount of money, so much so that payments to other creators will have to be curtailed, in these already challenging Covid-19 times.

Where do we stand now?

Negotiations on the draft code happened behind closed doors and few details leaked. The platforms likely proposed changes to the code, and amendments might be taken into consideration particularly with regard to the elements that the arbitrators need to take into advice while deciding.

It appears that Facebook, which has been silent ever since its announcement in September that it would prevent all news sharing in Australia unless it got its way, has since tried to obtain the exclusion of Instagram from the application of the code.

The main changes to the original draft that leaked concern the inclusion of the public broadcasters ABC and SBS in the revenue sharing scheme with platforms.

The Australian Government is expected to introduce the legislation that will bring the code into force before year-end.