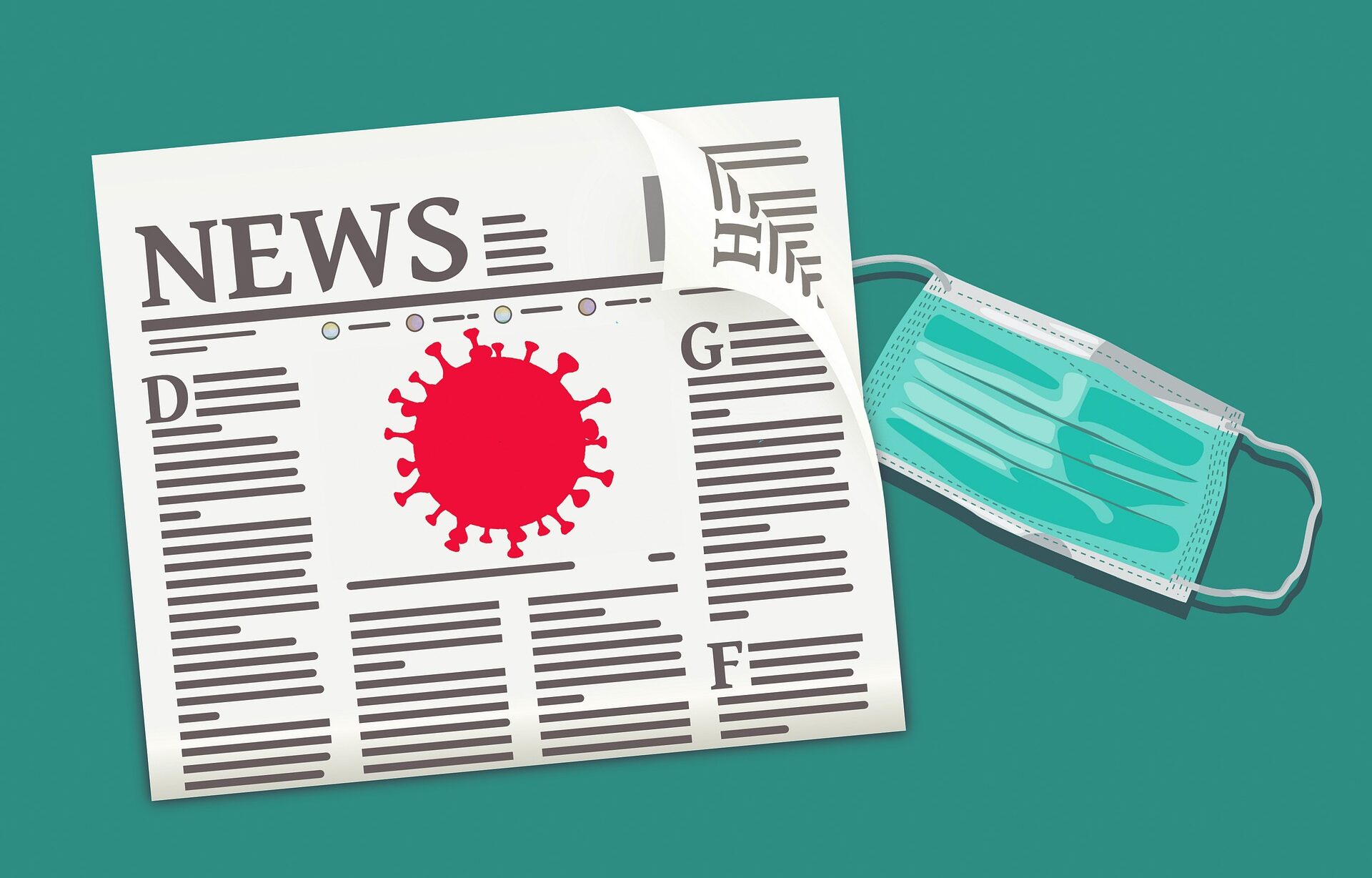 Video recordings from the event are available below.

The end of the Covid-19 crisis may be on the horizon, given the recent positive news about vaccines. But experts warn that other global health emergencies are likely to arise in the future. What can journalists and science communicators learn from the current crisis and its news coverage? How can journalists ensure that their work helps keep citizens informed, especially when misinformation is rife?

Representatives from the news media, academia, and international science and health agencies came together to discuss these questions on 23–24 November at the Science in the Newsroom Global Summit 2020, organised by the World Editors Forum of the World Association of News Publishers (WAN-IFRA). The discussions covered best practices of news coverage on health crises, smart collaborations between news organisations and scientists, and methods for newsrooms to build up their science and health journalism expertise.

Misinformation is sometimes perceived to be a contemporary problem, but all pandemics have seen an emergence of rumours about the origins and nature of the disease, said Sylvie Briand, Director of the Global Infectious Hazard Preparedness department (GIH) at the World Health Organisation. Journalists have a crucial role in helping mitigate fears around diseases, she said, as the news media acts as a mediator between the science and the general population.

In terms of news coverage about Covid-19, many publishers have relied heavily on statistics to depict the evolution of the pandemic. Although figures may give a sense of authority, it is important to remember that numbers can mislead just as well as words can, said Denise Lievesley, Past Principal of Green Templeton College, University of Oxford. Reporters should therefore always use their journalistic skills when presented with seemingly “neutral” statistics.

Statistics have been high-profile in the #COVID19 crisis, and essential for both scientists and journalists, @DeniseLievesley says. But statistics are not neutral. Journalists need to keep asking critical questions, and challenge the numbers when necessary. #newsroomscience pic.twitter.com/rjbTkhM42A

The second session looked at different approaches and techniques that can help journalists cover health crises effectively. The journalist Shirish Kulkarni underlined the need for journalism to position itself as an emergency service during a health crisis: news publishers should aim to create journalistic content that first and foremost serves the needs of the audience.

Moreover, although science journalism is often seen as being separate from other types of reporting, the pandemic has shown that there is an urgent need to make science a central part of news coverage. “Largely it comes down to changing outdated newsroom culture,” Kulkarni said. “We need to remember that science is at the heart of everything we do – not separate from it.”

Highlighting the effectiveness of data journalism, John Burn-Murdoch described the Financial Times’s approach to data visualisations, and how data projects have been central in driving traffic and informing readers about the pandemic. Data journalism can have an important role as fact-based and transparent journalism in helping build trust with the audience, he said.

When using graphics, research shows that text is critical in connecting with the readers, @jburnmurdoch explains. Adding text can transform a dry, sterile graph into a more engaging and memorable experience.#DataVisualization #SCN20 #newsroomscience pic.twitter.com/HlhxQCAZJY

The second day of the event kicked off with a discussion on the infodemic: how can journalists, researchers and science communication professionals make a difference in the fight against the spread of rumours and misinformation about the disease and the eventual vaccine?

Melinda Frost, Technical Officer for Risk Communication & Community Engagement at the World Health Organization, presented some of the new methods such as network mapping that the agency has employed to better understand how information about Covid-19 spreads online. The organisation is also measuring “risk perception” among citizens, which helps interpret how different levels of perceived risk drive people’s actions during a pandemic.

Focusing on news about vaccines, Roberta Villa from QUEST spoke about the difficulties related to covering the ongoing updates on the topic. Journalists should be careful not to oversimplify the information about the vaccines, but rather try to communicate the full picture with all its complexities and risks, to avoid polarisation and to build trust. Moreover, journalists need to be able to ask critical questions when confronted with inconsistencies in the science – something that may be difficult for a non-specialist journalist.

Too often communication about #COVID19 and vaccine is inconsistent, @RobiVil says: a politician says one thing, a scientist another, and journalists just transmit the message without questioning. We need more #ScienceJournalists who can ask critical questions about the science. pic.twitter.com/88F1yBIkWU

The final session of the event examined how newsrooms can augment their science and health reporting in a context where shrinking budgets have forced cutbacks on specialist reporters. Collaboration was a key theme: the first example came from Australia, where the Australian Academy of Science has started to produce its own videos and collaborate with news publishers in disseminating them to citizens. Paul Richards and Anna-Maria Arabia said that the Academy is now working with the International Science Council in order to take the initiative international through Global Science TV.

Another example came from Canada: David Walmsley, Editor-in-Chief of the Globe and Mail, and Darren Gilmore, Executive Director of The Royal Society of Canada, discussed how journalists and researchers can form successful and mutually beneficial cooperations. The newspaper and the scientific body joined forces in launching the Zero Canada Project, a hub featuring resources for Canadians living through the pandemic.

David Walmsley, EIC of @globeandmail, and Darren Gilmour from @RSCTheAcademies describe their collaboration that combines journalism and science: The Ø Canada Project, a hub to help Canadians through the #pandemic. https://t.co/0ksBVdNYD6#infodemic #SCN20 #newsroomscience pic.twitter.com/aDFBg5PUYN

Finally, @a_zeisler describes how @WSJ adjusted its workflows, website and publishing processes to adapt to #COVID19 and to help its audience understand and navigate the unprecedented story.#infodemic #misinfo #SCN20 #newsroomscience pic.twitter.com/j0T631Xsx1

(Image by Mohamed Hassan from Pixabay )

This article was originally published on the website of QUEST – QUality and Effectiveness in Science and Technology communication. Interested in knowing more about QUEST? Head to the project’s website.