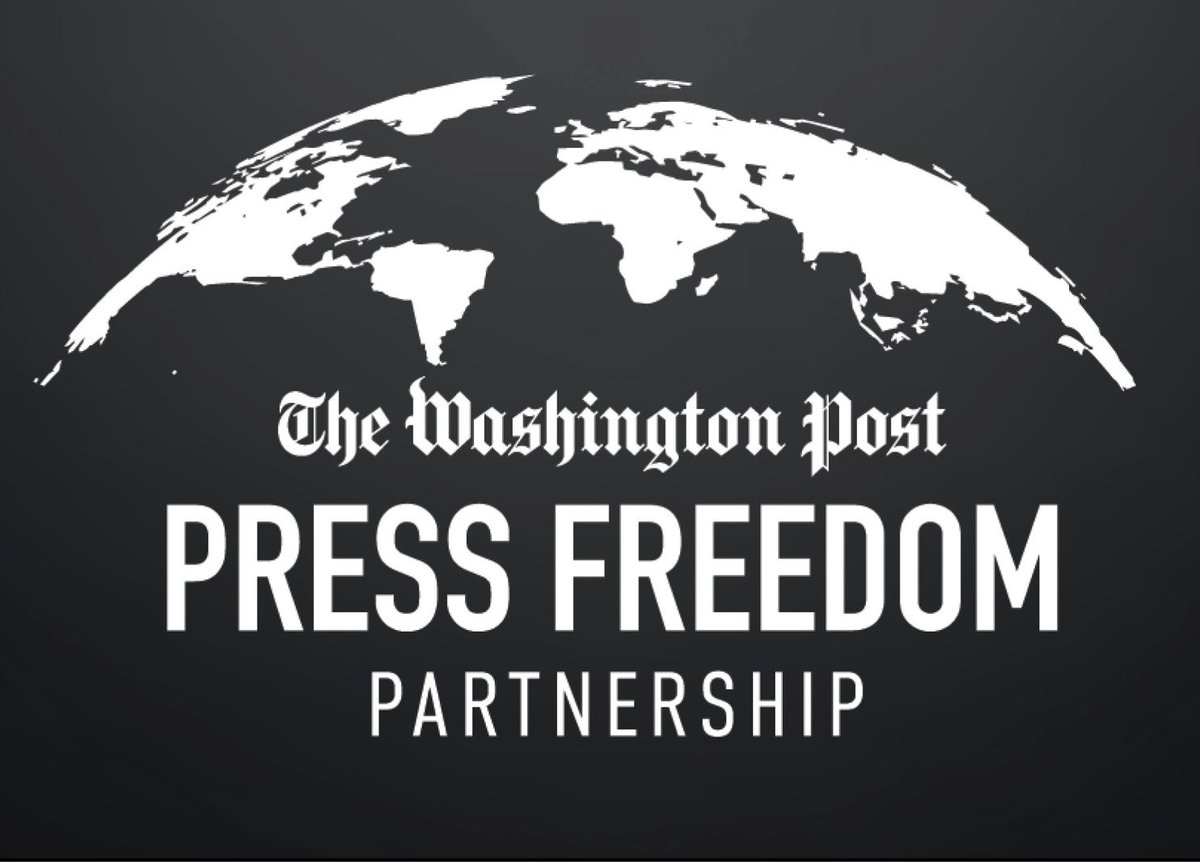 “In the two years since its launch, The Post Press Freedom Partnership has provided a voice to journalists in need, reaching decisionmakers worldwide who have the power to influence the outcome on these critical issues,” said Fred Ryan, publisher and CEO of The Washington Post. “We are excited to once again expand the partnership and extend the impact of our efforts to support the rights of journalists worldwide.”

“WAN-IFRA is delighted to enter into this prestigious partnership and join committed friends and colleagues from around the world in defending press freedom,” said Vincent Peyrègne, CEO of WAN-IFRA. “Collaboration is vital if we are to overcome the many challenges ahead. These are worrying times for press freedom, and for anyone who shares a passionate belief in the right to freedom of expression. Yet through it all, we must remember the positive impact news media has on our societies by keeping us informed. WAN-IFRA believes this is worth defending, and we are excited to join The Washington Post in their efforts to do just that.”

“In a new chapter of the long-standing battle for press freedom, would-be autocrats around the globe are using the covid-19 pandemic to tighten their grip on power and crackdown on journalism,” said Vivian Schiller, executive director of Aspen Digital. “At stake is the public’s right to know and, especially in these times of crisis, human life, itself. The Washington Post Press Freedom Partnership is standing up for truth when we need it most, and Aspen Digital is eager and ready to be part of this critical initiative.”

Readers can follow the latest updates from partner organisations and press freedom issues worldwide on Twitter at @wppressfreedom. The Press Freedom Partnership newsletter provides a curated view of the current challenges affecting press freedom on the first Monday of each month. Readers can subscribe here.

ABOUT THE WASHINGTON POST PRESS FREEDOM PARTNERSHIP The Press Freedom Partnership is a public service initiative from The Post to promote press freedom and raise awareness of the rights of journalists worldwide who are in pursuit of the truth. Learn more at www.wapo.st/pressfreedom

ABOUT WAN-IFRA PRESS FREEDOM INITIATIVES In its primary mission to strengthen and support the independent press, WAN-IFRA’s global engagements are aimed at defending press freedom and promoting sustainable, financially viable media, and are aligned under three main strategic mandates: Advocacy, Media Development, and Media Sustainability. WAN-IFRA applies a dual approach to supporting media freedom: It addresses political and structural constraints to media freedom through advocacy, and applies development to strengthen the capacity and networks of the media and their representative institutions.