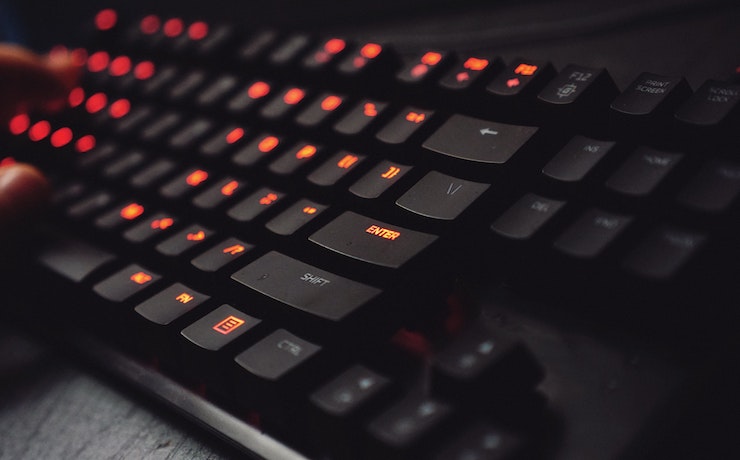 An increasing number of newsrooms are automating newsroom processes to augment their reporting, make workflows more efficient, speed up tasks, and increase the breadth and personalisation of their content.

United Robots, a Swedish tech company, just released a white paper outlining some of the benefits of newsroom automation, featuring learnings from media companies with experience in using robots as a newsroom resource.

Automated content production is particularly useful for local publishers, according to the paper, allowing those stretched in terms of resources to cover all local communities and happenings at a granular level, while freeing up reporters’ time to focus on bigger stories.

For some Scandinavian news publishers, the introduction of automated content has improved media consumption, reader revenue, and advertising sales, according to United Robots.

How bots can be good for business

Swedish local media group MittMedia, which owns 19 titles, has deployed a sports and a property bot, and also produces automated content on local business registrations and breaking traffic news. Over a 12-month period, the property bot created some 60,000 articles, which generated 7.4 million logged-in pageviews and some 900 subscription sales. Articles generated by bots also helped grow ad inventory, with the number of sellable ad servings from those page views amounting to 11 million.

At Sweden’s NTM, some 70 percent of the content published on the dedicated football vertical Klackspark.com is made up of robot texts. For the 2019 season, which lasted from April to October, the sports bot generated 1.2 million page views, out of which 450,000 were logged in. This also drove reader engagement and retention, according to the paper.

JournalismAI, a project of Polis, the London School of Economics’ journalism think tank, has also produced a wide array of resources and case studies on the use of AI in newsrooms.