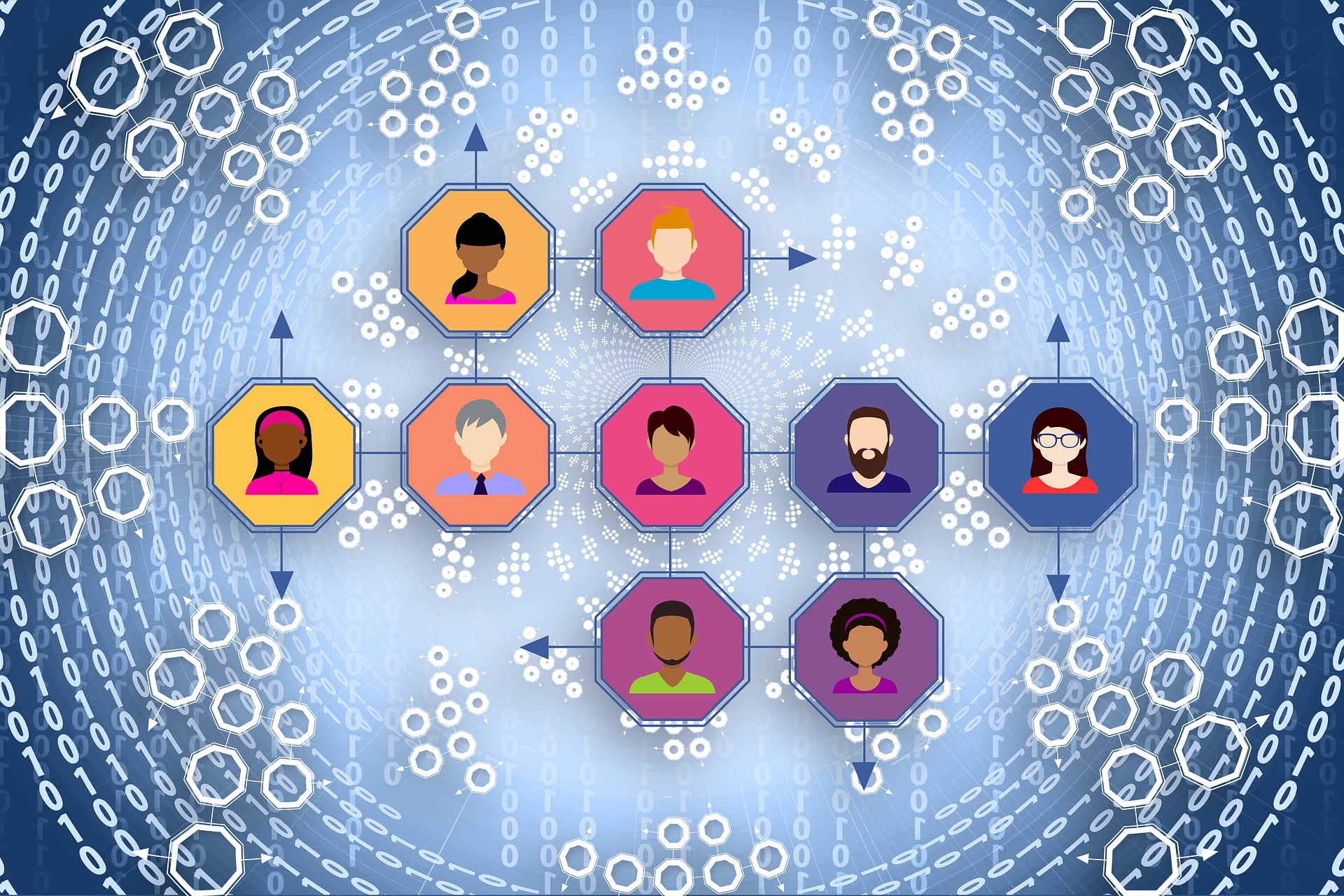 With the increasing number of publishers yearning for the readers’ attention span, publishers need to be increasingly aware of the opportunities that exist to better monetize their platforms by inviting marketers, brands, and advertisers to target their readership base. In other words, customer satisfaction is the key to succeeding in the publishing space.

The Daily Star Digital Transformation Team relaunched its very own Facebook Messenger Bot two weeks back, a chatbot that will make it easier for users to consume news on their smartphones. The current Facebook page of The Daily Star has more than 3.2 million followers. More than 40 per cent of web site traffic on www.thedailystar.net is coming from social media. There are more than 103 million mobile internet subscribers in Bangladesh. (Source: BTRC). Therefore the messenger bot has the potential to tap into a wide audience base, create a new audience segment and enable deeper reader engagement.

The Daily Star Facebook Messenger Bot currently is a simple tool that gives users daily updates both in the morning and in the evening. Users can ask for news using keywords or the menu built inside the messenger. Based on the interaction with the readers, the team would add more features in the future.

It also introduces the inbox subscription feature for our audience on Facebook. With the help of the bot, users can now subscribe to specific topics that are of interest to them and be on top of the news that is most important to them.

The bot further adds a new two-way communication channel between the readers and the newspaper. Users will now have a one-stop information solution from The Daily Star where they can get prompt responses for their queries.

The quiz feature of The Daily Star Messenger bot adds a new dimension to the marketing campaigns. Previously, the interaction was linear and unidirectional since the audience could only comment under the posts published by the team on social media. The new interactive quiz feature is expected to be a refreshing change for the readers who would find it more engaging.

Within 10 days of the launch, The Daily Star received a great response with the user base organically gaining 1,000 subscribers. By providing the bot service and other digital initiatives, The Daily Star Digital Transformation Desk is planning to stay one step ahead in the game and create a remarkable online presence that caters to the needs of the readers.

The author is the Chief Strategy and Digital Transformation officer at The Daily Star, Bangladesh