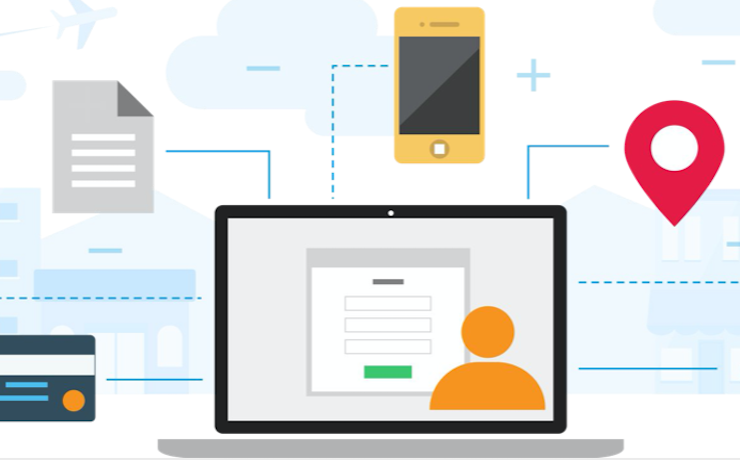 Mozilla Firefox and Apple Safari have already started blocking third-party cookies by default, and Google announced it would stop supporting third-party cookies in its Chrome browser by 2022. This decision will have a particularly strong impact on the Indian market where Chrome holds a 79.32 % Browser Market Share, according to Statcounter.

The force of publisher alliances

During his presentation, Paul put forward several ideas aimed at helping publishers prepare for and face this “cookieless” reality.

One such strategy revolves around building alliances, converging advertisers and publishers into one place for buying an audience, something many publishers and countries have already put in place.

With this in mind, Manorama Online joined forces with three other major publishers – Dinamalar, Eenadu, and Prajavani – to form South Premium Publishers, India’s first and biggest South Languages Digital Ad Package that covers all of the country’s southern states. 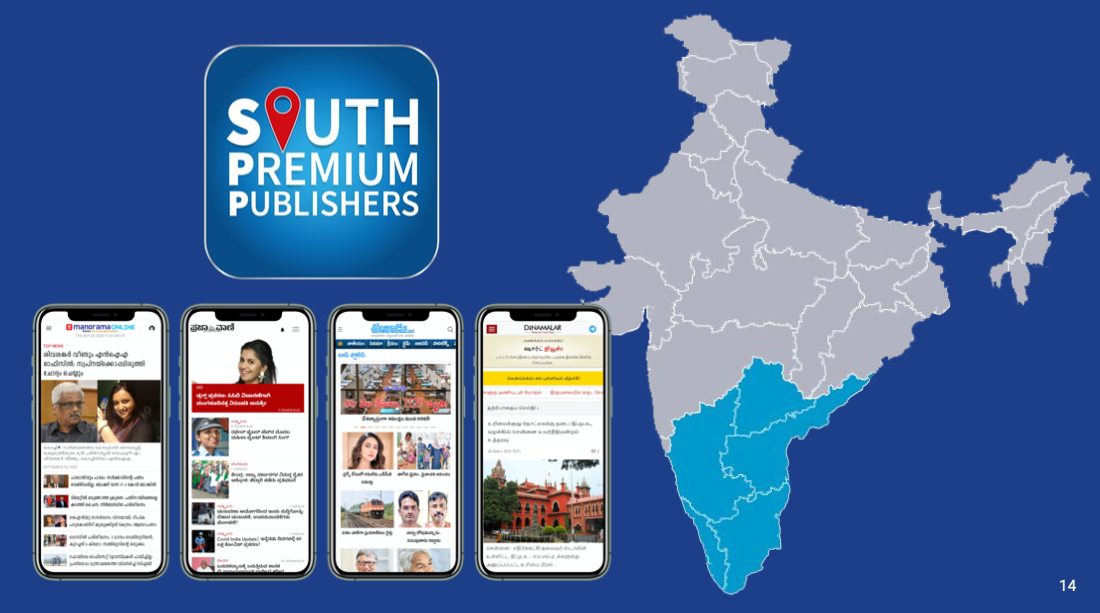 The package offers a reach of 37 million unique visitors, with 715 million page views and an average time spent between 3.36 to 8.09 minutes, delivering three billion ad impressions per month. As for the key demographics, some 73 percent of combined users fall into the 18-44 year-old age group, while 72 percent of users are male.

“Audience duplication among the four sites is at a negligible 2 percent,” Paul said, adding that prajavani.net has no shared audience with any of the other properties.

South Premium Publishers has several plans lined up to broaden its offerings in the near future, such as building a bigger first-party data pool for advertisers, enabling SSP inventory stack for programmatic selling, or developing innovative ads in addition to the already existing advertising solutions, such as roadblock ads, display banner ads, or branded content.

The importance of first-party data

But what are some of the strategies publishers can deploy individually?

First and foremost, publishers should ramp up the use of their first-party data which they have collected historically, but also need to continue to build on and utilise to expand and learn more about its audience.

“We should know who our audience is,” Paul said. “Not only from an ad point of view but also from a content point of view. If we know our customers better we can present them with better content, and make sure they stick around for longer.”

Publishers should look at the first-party data they have, and figure out how they can harness, improve or amplify those metrics.

Arriving at a common taxonomy for naming audiences will make first-party data bucketing more effective and standardised, according to Paul.

As a next step, publishers should aim to align their first-party data with second-party data from advertisers to allow for the creation of niche segments within the ecosystem.

Lastly, publishers should consider remodelling their customer journey mapping with touchpoint analytics on publisher and advertiser platforms to understand the conversion & ROI metrics.

While implementing the right strategies and tools to mitigate a post-cookie future won’t necessarily be an easy feat, it’s a challenge every publisher will have to face.

“The first thing we can do as publishers,” Paul said, “is stand in solidarity so that we can actually climb this mountain and climb it well.”