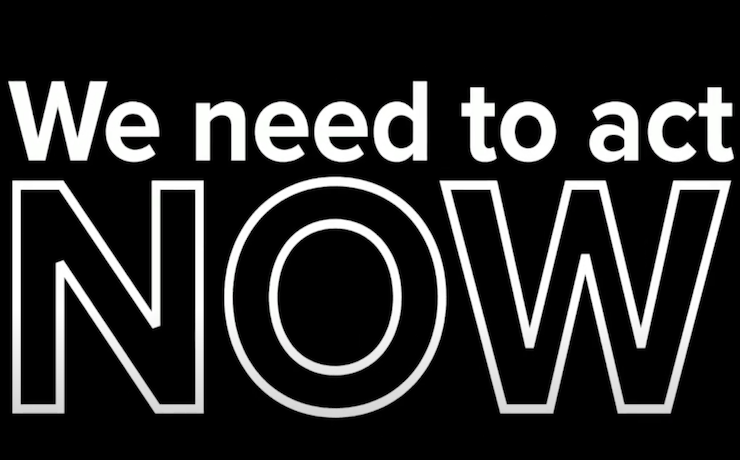 Newsrooms have divergent approaches to converting the climate emergency. Hundreds of leading global brands such as The Guardian and FT have specialist, targeted and collaborative initiatives designed to make their climate content proactive and engaging. At the other end of the scale, some editors are still struggling to convince readers to read their climate-related content.

“We know that to avoid climate catastrophe, an average human on earth should go from 6 tonnes of CO2 eq emissions per year to 2 tonnes by 2050,” says Laurent Esposito, Director, The Climate Collage, a climate education NGO seeking to get a common understanding among media of their role in mobilising climate action.

“The magnitude of this shift is huge, especially in rich countries. It will require humans to change deeply rooted behaviours that are part of strong social norms, such as consumerism and extractivism. We need to change social norms to foster global adoption of pro-environmental behaviours. The good news is that social norms can change, and one way to do so is through the media’s influence. We need to trigger a social tipping point: shifting 25% of the world’s population behaviours, to enable stabilisation of the earth’s climate. This won’t happen without a solid and consistent effort from the media.

“More and more publishers are integrating these issues into their editorial and economic line. However, climate change is a complex, sensitive, and often debated topic. Even though movements such as Fridays for Future show that public awareness and concern about climate change are rising, and despite the clear diagnosis delivered by scientists, there are still divergent ways of perceiving climate change causes and consequences. This equivocal public understanding of climate change is partly due to a misinterpretation of science and the fact that climate change is generally not thoroughly covered in a comprehensive approach by the media.”

To avoid climate breakdown, newspaper editors need to step up now and take part in educating the public on climate change. Ahead of the 26th Conference of the Parties (COP26), the media could play a critical role in influencing world leaders to shape the global climate education agenda and to put climate education at the forefront of climate resilience and adaptation. However, the media needs to understand the science behind climate change, and its systemic character.

Against this background, the World Editors Forum is collaborating with The Climate Collage to show news organisations how they can scale up climate education and produce engaging content.

During Earth Day on the 22nd of April, The Climate Collage is inviting journalists worldwide to discover its workshop and meet with its creator, C. Ringenbach. Register

The Climate Collage is a scientific, collaborative, and empowering climate education tool based on the UN IPCC reports. It is introduced in a three-hour workshop – to date, 150,000 participants have taken part in the workshop, 6000 facilitators have been trained in 45 countries and in 25 different languages.

Guided by a facilitator, participants use their collective intelligence to connect the causal links between 42 cards, each representing a cause or a consequence of climate change. The workshop has a transformative approach and combines learning by doing, creativity, and sharing personal emotions with positions that will accelerate the willingness to act and adopt pro-environmental behaviours.

Thanks to the Climate Collage’s support, existing news organisations such as Ouest France, Europe 1, Radio France, and journalism schools in Bordeaux and Lille are already starting to educate journalists on the science behind the climate emergency. When it comes to greenwashing from businesses and politicians, journalists can significantly improve their critical thinking skills, increase their work quality, and boost their impact for the general public climate literacy.