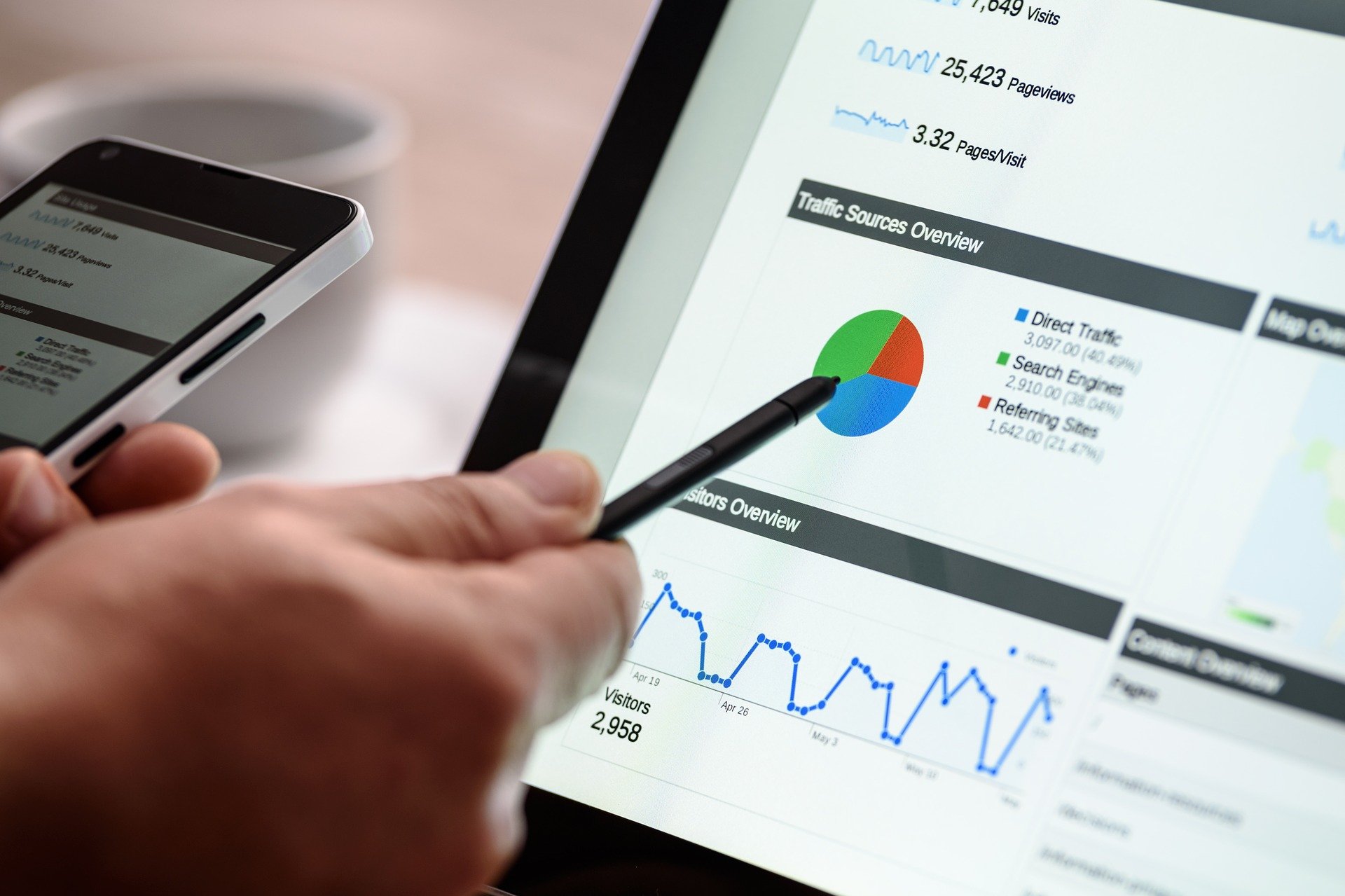 In this post, Laura Morelli, Global Media Manager at Semrush, discusses the growing importance of data journalism and describes how a producer at Sky News made use of their platform to substantiate a major story about domestic abuse in the UK.

Like most industries worldwide, the publishing sector saw huge disruption. Almost overnight, we witnessed dramatic changes to workflows, as journalists who could previously find stories “out and about” in the real world, were forced to work remotely and source insights from their homes, limited to the internet and their mobile phones to uncover exclusives, find new scoops and connect with case studies.

Covid struck at a particularly challenging time, when the sector was already battling against threats of fake news, misinformation and decreasing advertising revenues. This is all whilst trying to maintain editorial excellence and business continuity during a period when the industry was already struggling.

Print sales took a huge hit, with The Guardian reporting that sales for the UK’s biggest national newspapers slumped by as much as 39%, as lockdown forced shops to close.

Online news consumption accelerated, and misinformation, false theories and fake news spread like wildfire. At a time when six in 10 people were reported to be concerned about the amount of misinformation others may be receiving regarding coronavirus – trust in online publishing became ever more paramount.

Journalism is now at an interesting time in its evolution, but like so many other sectors it faces a fraught post-pandemic future.

The importance of clear, factual and impartial reporting is essential. However, publishers are facing challenges never seen before in ensuring recognition for their highly valued and important role.

Social networks and search engines have revolutionised how we access information but in turn, have skewed the news that we are exposed to.

By using algorithms that promote content that suits our interests and opinions, invisible chains – “filter bubbles” – restrict our exposure to different views and weaken our ability to avoid false news and biases.

This illuminates the need for journalism to double down on fact and substantiated proof, in order to fight through fake news. This is one of the reasons why the need for data journalism is growing at such a pace, and there’s a good reason for it too.

News stories, potentially leading and ground-breaking ones, are found in the nitty gritty details of data.

Data journalism has played a major role globally during the pandemic, gaining significance and status as it has enabled much evidence-driven reporting on the spread of the virus.

It has also opened up new ways of accessing insights on stories outside of the virus itself, including sourcing current perspectives on popular views and widespread sentiment, as well as giving journalists the ability to identify trends in online search behaviour.

Semrush collects and analyses global search trends for brands and publishers worldwide to help them make greater use of data.

For example, in the early days of the pandemic, Jordan Milne, a producer at Sky News in the UK, noticed narratives starting to appear online from domestic abuse charities, discussing first-hand accounts of victims being trapped at home with their abusers in lockdown.

Milne contacted the relevant charities and helplines, who confirmed that there had been an upsurge in people reaching out for support. However, as official figures had not yet been published, they were unable to provide any proof points at this stage.

Semrush provided nationwide statistics for searches for domestic abuse support. The data confirmed major spikes in searches during lockdown, along with a heavily increased site traffic to women’s shelters and domestic advice helplines.

It also revealed a 156 percent increase of traffic to the National Domestic Abuse Helpline website in the UK between February and March 2020.

This insight allowed Milne to map the sheer scale of the problem and shed light on a hugely important issue that could have potentially been overlooked.

Good journalism lies in finding the human angle, and the story grew from there. Milne also sought interviews from victims and charities, and Sky News broadcast the piece, alerting the nation to a silent problem that was putting hundreds of people at risk.

Data journalism is growing rapidly, and many leading publications have whole teams dedicated to looking through statistical information daily.

For those wanting to learn how to use it to leverage the stories they tell, they should be aware of the breadth and capabilities of the information that they have at their fingertips.

At a time when the public is seeking clarity and accuracy in the news they consume, data’s role in empowerment and allowing publishers to get closer to the truth is vital.

Trust in online publishing has become paramount, and at the same time, people’s concerns about how to differentiate between real, valued journalism and misinformation have grown.

It is the role of the independent and unbiased publisher to provide a wider factual context to a story, balanced with catering towards its audiences’ needs.

In the fight against fake news and misinformation, it is precisely this wider context which publishers and journalists must focus on to consistently provide quality coverage of the issues happening within our communities and beyond.