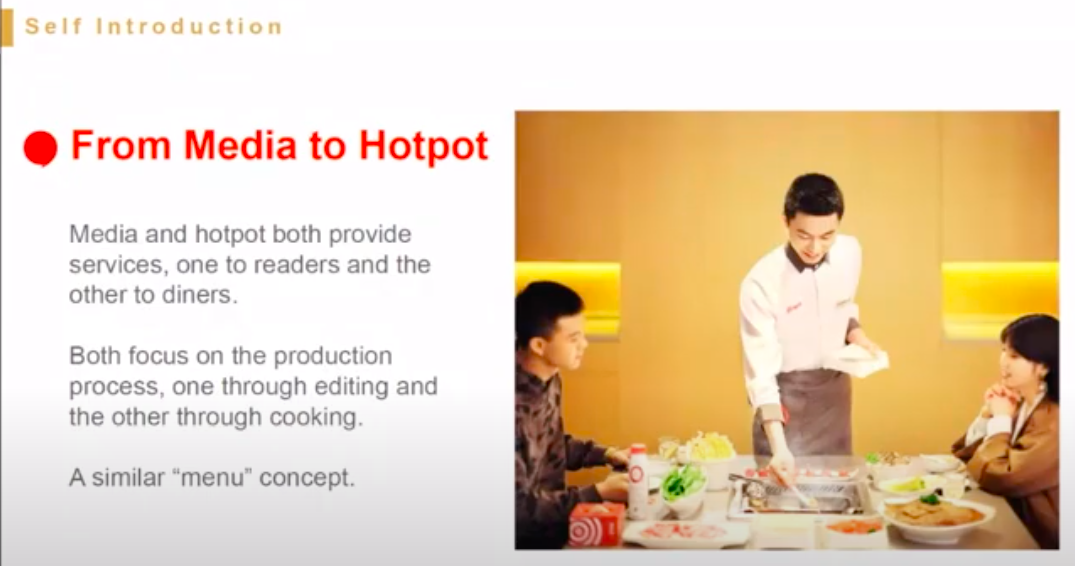 Above image: Dr Zhou Zhaocheng, Executive Director and Chief Strategy Officer of Haidilao International Holding said that the “menu” concept is shared between the media and F&B industries.

In the closing session of this year’s Asian Media Leaders eSummit, Gabey Goh, WARC’s Asia Editor, talked to two journalists-turned-business leaders about what they have learned in their respective industries.

Another panelist was Anand Venkateswaran, more famously known as Twobadour these days – a former journalist with thehindu.com, CNN-IBN, and Times Group of India. He is now the steward of Metapurse, the world’s largest non-fungible token (NFT) fund.

Both panellists agreed that technology can and should empower journalism.

For Zhou, the media and Food and Beverage (F&B) Industries shared service-centric mindsets. He said: “Both of them provide services: one to readers, the other to diners; both also focus on the production process: one through [writing] and editing of news, the other through cooking. ”

“While I was still working in the media, my colleagues and I will often ask each other ‘what’s on the menu today?’, referring to what news we have to share with our readers. This is exactly what F&B businesses do every day.”

Zhou shared that Haidilao adopts artificial intelligence in almost every part of the business to automate the production process, reduce operation costs, and provide customised services.

In collaboration with Chinese technology giant Alibaba, Haidilao developed an Intelligent Kitchen Management System that expedites dish recommendations, precision marketing, and flavour customisations. One specific application is to record each customer’s dish and soup orders, such that their favourite hotpot combination would be a click away in their next visit.

Collection of customer data is also a self-refining process. The huge database further informs Haidilao’s service staff by providing a complete profile of customer tastes and preferences specific to each location and outlet.

When it came to the media industry, Zhou opined that user interfaces or newsletters could be customised “based on the reading behaviour or the reader’s background and screen time.” Just like diners have diverse gastronomical preferences, readers have different needs: “Some people are quite busy, [so they] just want to read a short story about what’s happening, [but] some people would prefer in-depth stories.”

Zhou also suggested that the newsroom could use machines to produce simple news and free up journalists to produce deep-dive stories, where “the most important value of the media” lies. “Information can be found everywhere, [such that] there is no need for the audience to look for the news,” he added.

Twobadour pointed to the possibility of using blockchain to track misinformation.

“As a centralised entity, you can establish the provenance of content. And the content that you create can be traced back on the blockchain programmatically to the source and which is immutable and very clearly distinguishable,” he said.

How then do users identify propagators of false news? Twobadour said that verified sources can be marked with an equivalent of Twitter’s blue check, which then becomes a source of authority.

If one ever gets two versions of a piece of information from the state and the blockchain, then “it is easy for users to choose which [information] to trust,” he added.

Blockchain and cryptocurrency should be a news category

Transitioning from journalism to blockchain, one of Twobadour’s biggest concerns about the former is the lack of attention on blockchain and cryptocurrency.

He said: “[The blockchain] is no longer just a trend or a fad. And the only way that the media industry can capture this phenomenon is by becoming a part of it, and by being empowered by it.”

He emphasised the need for journalists to cover the emerging technologies with a comprehensive mindset and move away from the insular and siloed approach of the past.

“My only frustration is that media organisations all over the world are still very split between crypto-native media and outside media, whereas the opportunity for them to capture attention at a global level is right before them on a platter,” said Twobadour.

This is why Metapurse last month announced its grant of US$500,000 for journalists and content creators keen on spending a year covering the space.

Five recipients will each receive a US$100,000 stipend in monthly cryptocurrency payments to tell stories of the “metaverse” in a medium of their choice – video, text, podcasts, etc. The catch: they must have a portfolio of work with at least one NFT and must not be anti-crypto. 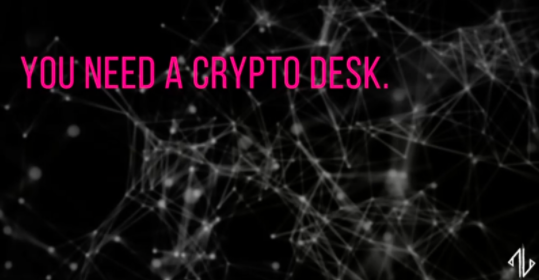 “This is not the death knell for the media – this is a massive opportunity and to look at this as an inconvenience rather than an opportunity is going to be a missed opportunity,” said Twobadour.

Applying media experience to other industries

Zhou sees digital media content as a useful way to attract customers to Haidilao. Haidilao publishes short videos of simple recipes on its WeChat account and provides live-streaming services for diners who cannot reunite with their family during the pandemic.

Zhou said: “We believe that with effective and creative use of our media platforms and by providing useful content for customers, our customers will become part of our reader base. And we can attract more readers at the same time by building a good relationship with our readers.”

He said that the decentralisation of media and the digital landscape reinforces the need to build intimate connection and readers and customers. In a similar vein, Twobadour stated that the crypto space and the non-fungible tokens would only refinance the decentralising trend. 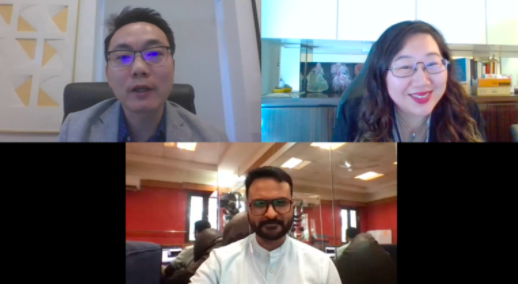 About the author: Xie Yihui is a philosophy student at Yale-NUS College and the editor-in-chief of The Octant, the college’s student newspaper. In her free time, she reads, sails, and eats sour fruits.

Edited by Arulnathan John: Arulnathan John has had a journalism career spanning more than 20 years and has covered a variety of news genres for media agencies in Singapore.