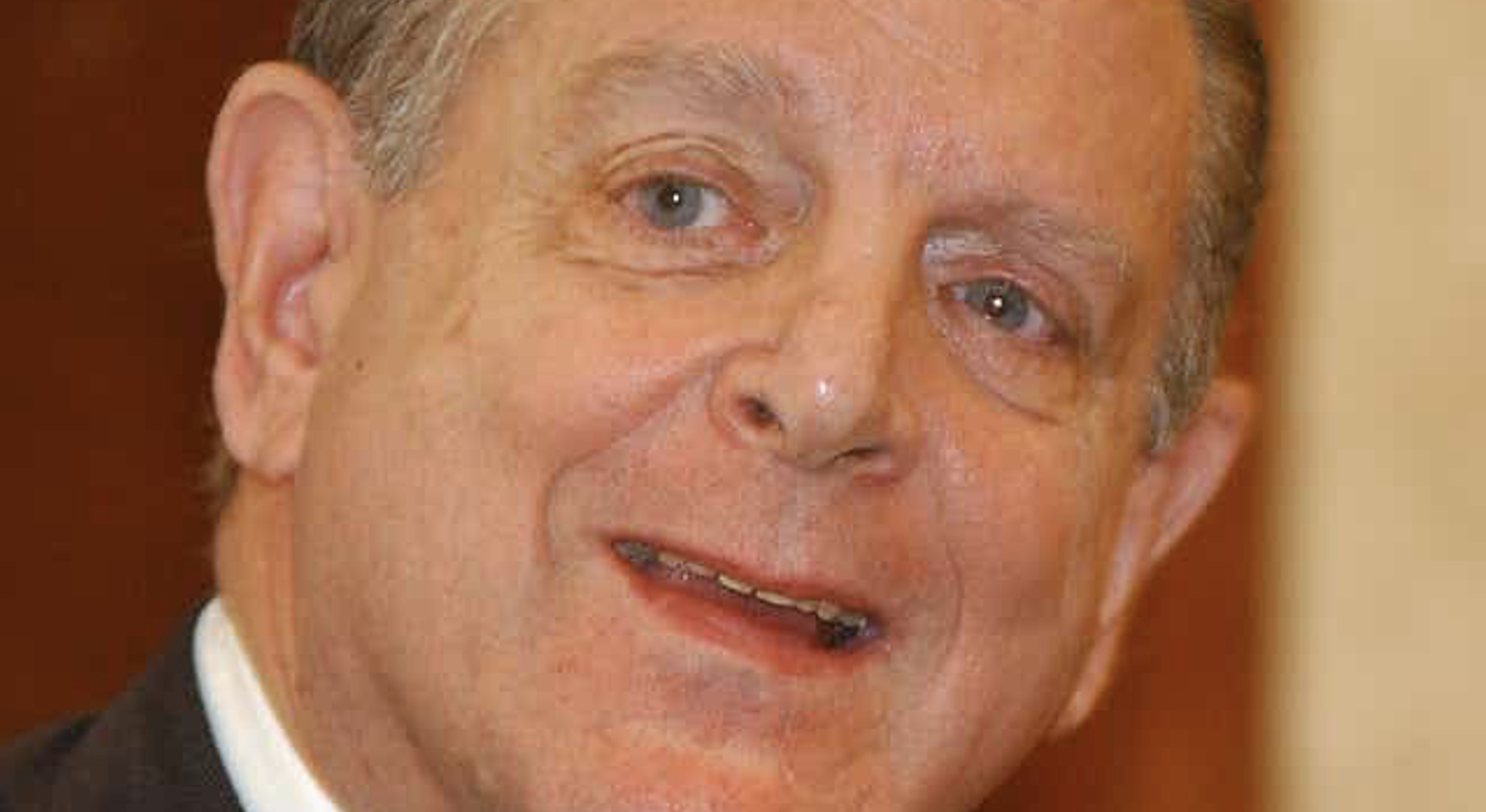 Scott C. Schurz was recognised for his dedication, achievements, and leadership in the field of journalism. He devoted his whole life to journalism and was widely known as a strong defender of press freedom and freedom of expression through his many endeavours over a career that spanned more than 60 years in the service of the press.

«The message reached us this morning that our beloved friend and colleague Scott Schurz has left us. We served together as a board and executive committee members for many years. During my six years as Vice President and President of the newly merged WAN-IFRA he was a key person to hold the organisation (s) together during challenging times.  Scott was never afraid to speak up when he thought it was right to do so. He was also a necessary “glue” among us with his extraordinary social skills. Always close to big laughter. Scott Schurz is not with us anymore, but his memory and his legacy will be with us for a long time.” said Tomas Brunegård, former President of WAN-IFRA.

“We developed a long friendship through our Board meetings. He had a soft spot for me. Scott was a courageous man, and he always called a spade a spade. He loved to travel with his beloved wife, Kathryn. It is a personal loss to me. May his soul rest in peace,” said DD Purkayastha, Director of the Board of ABP Group and member of the Supervisory Board of WAN-IFRA.

WAN-IFRA mourns the passing of a respected colleague, a legend in the world of newspapers, a high spirit and a perfect friend. Our thoughts are with Kathryn, his wife and the bereaved family. Heartfelt condolences.

Scott C. Schurz acted as the chairman of Hoosier Times Inc. and as the director and vice-chairman, then chairman and publisher of Schurz Communications. Scott C. Schurz had served on the board of governors and the executive board of the Newspaper Association of America (NAA) and chairman of the Newspaper Association of America Foundation. In 2006 the NAA board appointed him to be their U.S. representative to the World Association of Newspapers (WAN). He also chaired WAN’s Young Readers and Newspaper in Education Committee. As a representative of NAA, then News Media Alliance, Scott Schurz served on the executive committee of both WAN and WAN-IFRA until 2019. He was a member of the executive committee and board of the Inter-American Press Association and honorary president. He was also a member of the International Press Institute and the World Press Freedom Committee. He served as president of the International Newspaper Marketing Association (INMA) in 1986, and held the office of treasurer 1997 to 2004. Other past association affiliations had been with the American Newspaper Publishers Association and the Newspaper Advertising Bureau.

He was honoured with their Silver Shovel Award in 1988. Schurz served as president of the Inland Press Association in 1985-86 and was honoured with Inland’s Distinguished Service Award in 1994. Schurz had been a member of the Hoosier State Press Association board and served as president in 1989 and 1997 and was awarded the HSPA Distinguished Service Award in 1998 and the First Freedom Award in 2002. In 2003 he was inducted into the Indiana Journalism Hall of Fame, and in 2005 received the Indiana Journalism Award presented by Ball State University. Scott C. Schurz had served on the board of the Indiana University Foundation since 1986, and in 2000 received an Honorary Doctor of Humane Letters from Indiana University.