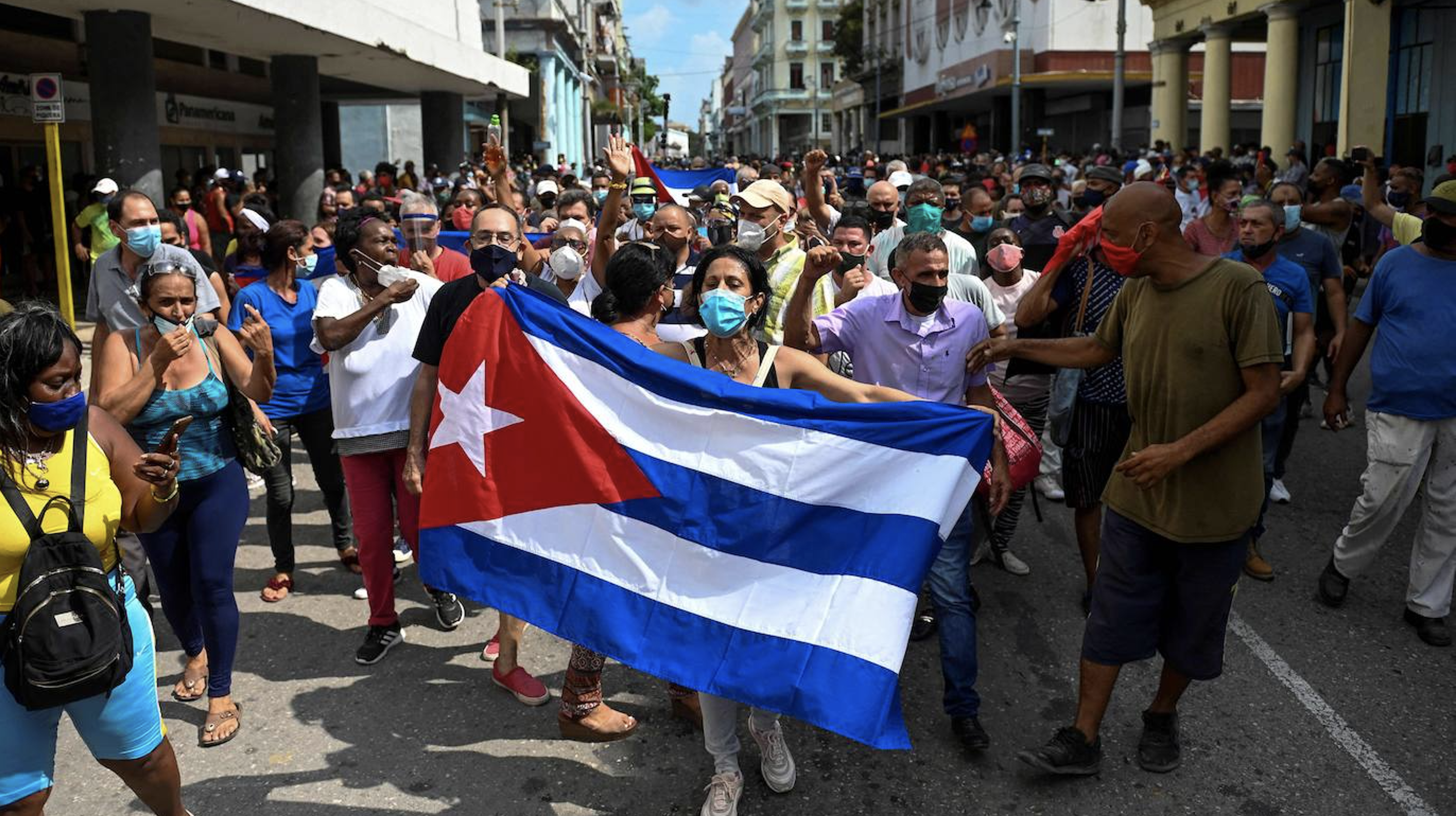 On Sunday, July 11, the streets of Havana and several cities and towns in Cuba witnessed large demonstrations against the Cuban communist regime. Thousands of Cubans took to the streets shouting “down with the dictatorship” and “we are not afraid”, protesting against recurring power cuts, economic hardships, the management of the covid-19 pandemic and demanding freedom.

Social networks have played a leading role in the call and dissemination of the protests as images, videos, and messages in the last weeks by using different platforms. Two hashtags soon flooded the web: #SOSMatanzas and #SOSCuba, requesting humanitarian aid for the country after the crisis generated by the pandemic. Artists, dissidents, journalists, influencers, and public figures outside Cuba began to join the wave of publications, creating a movement that eventually moved to the streets.

The government broke into regular television programming to urge pro-regime supporters to confront dissidents. It was quick to act and cut internet access to prevent the protest from disseminating online across the island and globally.

The protests ended with hundreds of arbitrary citations and detentions across the island, including that of opposition figures, artists, intellectuals and local and foreign journalists.

“Cuban citizens have the right to be informed without hindrance” said Fernando de Yarza López-Madrazo, President of WAN-IFRA. “We urge the Cuban regime to restore the fundamental rights of Cuban journalists to work freely, stop the escalation of violence and arrests. We call on Cuba to lift restrictions on the Internet and guarantee the conditions for the rights of Cuban citizens to be freely informed” he added.

Among them was Camila Acosta, a Cuban journalist who works as a correspondent for the Spanish daily newspaper ABC. In her last tweet before being detained, Camila said: “If the Cuban regime does not reconsider the situation or if the world does not force them to reconsider, blood will flow because the Cuban people have shouted out loud that they have lost the fear. Therefore, it is time to put pressure on them to give up power. If we do not do it now, we will have many more years of dictatorship“. 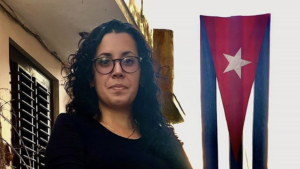 As her husband has informed, the journalist will be prosecuted for “offences against the state security” after her arrest last Monday in Havana, just hours after having covered the protests that had taken place in the capital. The journalist is currently in police custody.