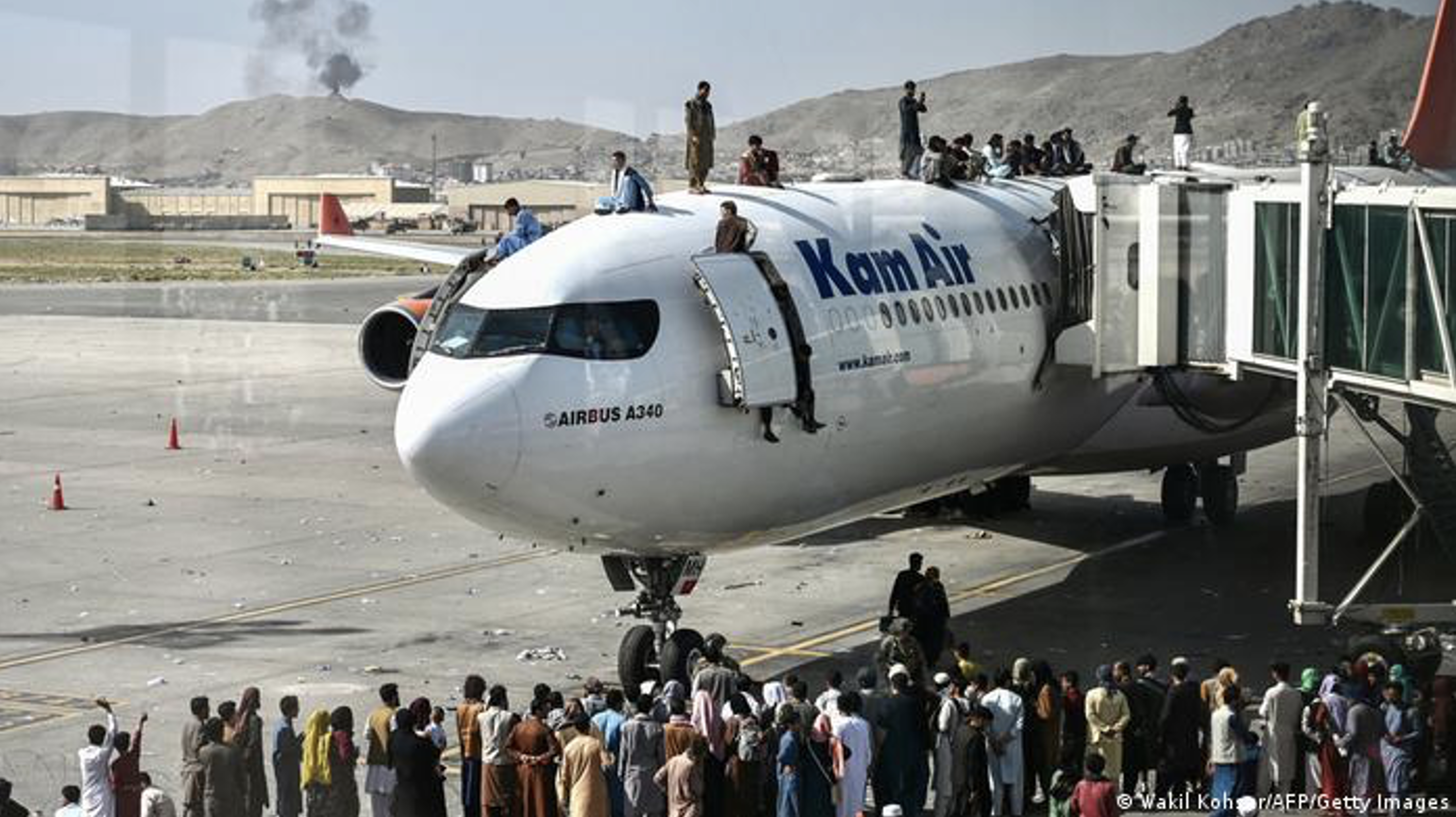 Ahead of the G7 summit on the situation in Afghanistan, we, the undersigned organisations, call on G7 countries to make a clear and explicit commitment to taking journalists and media workers as an urgent and immediate priority, ensure their protection and evacuate them and their families.

We ask that G7 members:

Make an explicit commitment to evacuate all journalists, media workers and media advocates at risk, and their families

Simplify and secure the process for visa application, and collaborate with third countries when possible

Provide safe passage to and at the airport and other routes

Create an emergency fund for Afghan journalists and media workers

Provide pathways for cash to enter in the country

Coordinate efforts within the United Nations system for immediate support

At the 26 August special session of the Human Rights Council, call for the establishment of an independent monitoring and investigative mechanism that is adequately staffed and resourced

Centre for Freedom of the Media (CFOM)

Dart Center for Journalism and Trauma

We, the undersigned organisations, call on G7 countries to make a clear and explicit commitment to taking journalists and media workers as an urgent and immediate priority, ensure their protection and evacuate them.

We recommend a number of immediate actions to support those at risk and urge a coordinated and rapid response.

○      Governments should ensure their visa program and evacuation efforts include journalists, media workers and media advocates, including Afghan media freedom CSOs (specific contacts can be shared if needed)

○      Governments should make clear who is eligible to apply for visas/ what documentation would be required to exit the country for processing in a third country and provide language support to help process and expedite applications. The documentation should include other options if a passport is not possible

○      The route to the airport is currently extremely challenging and risky, particularly for women. Even those who have been granted exit and who have the correct paperwork report being turned away at checkpoints or unable to reach the airport gates. Countries should commit to providing or enlisting escorts for those being evacuated to the airport in Kabul or other routes out of the country (including land border crossings that are also quite risky). In the latest news, the Taliban have started to request a fee at the airport from the Afghans who have relocation papers in place

c) Keep forces in the airport

It is extremely difficult to get funds into Afghanistan at the present time. This makes an already at-risk group even more vulnerable.

a) Provide pathways for cash to enter

Engage in broader efforts to promote and defend media freedom