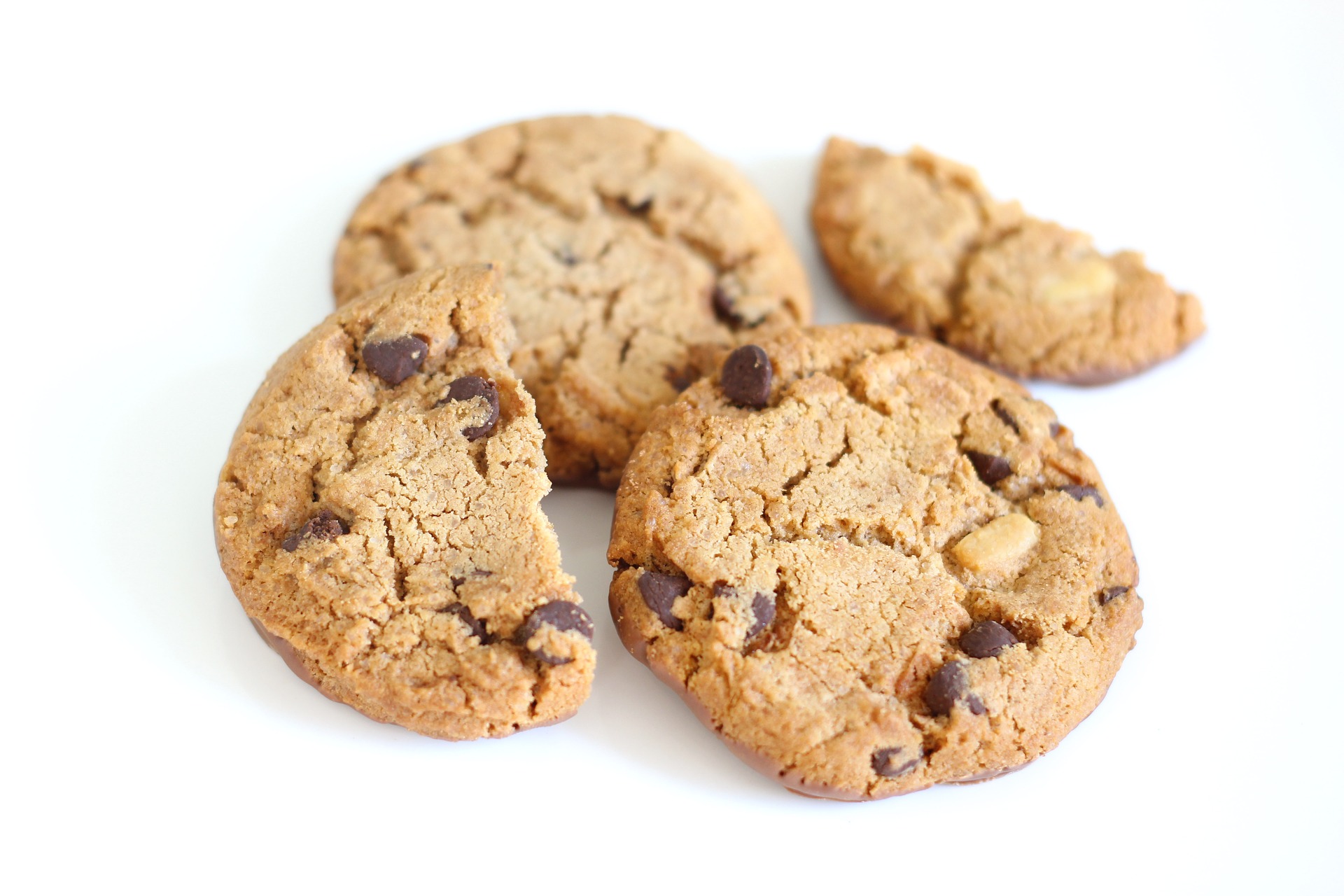 The New York Times appears well prepared to replicate the success they have had with the digital subscription model on the advertising front as well. The company began phasing out third-party advertising data well in advance, and announced the launch of their first-party audience data platform in June 2020.

The platform was developed during a two-year period and is completely independent of third-party cookies.

“When a marketer comes to us we offer them targeting products based on what the users are doing on our site and our mobile apps. We are not relying on, or not buying, any data on what consumers are doing outside of The New York Times,” said Pranay Prabhat, NYT’s Senior Director of Engineering.

Speaking at WAN-IFRA’s recent Indian Media Leaders eSummit event along with Mariam Melikadze, Director, Data Insights Group, NYT, Prabhat described how the platform, which was built entirely in-house, helps them understand the behaviour of a user across their properties.

Behavioural as well as survey data obtained with the user’s consent is fed into multiple machine-learning models in a highly privacy-safe way.

“These machine-learning models are really the core of how this whole audience platform works,” Prabhat said. “We need to take special care of those models. There are customised processes to retain the models and test the data quality on a regular basis so that the models are accurate and are meeting the demand of our marketers,” he added.

A huge trove of subscriber data

NYT has grown its subscriber base substantially during the past 10 years. In 2020, they had 7.5 million subscribers, most of whom were digital. This huge trove of subscriber data was something the company could tap into for building products on the ad-front.

“The other thing to note is that The New York Times has always been very privacy aware. We report about this in our journalism,” Melikadze said. “So as we were thinking about building these kinds of data products, we kept an eye out for privacy specifically.”

In the past, advertisers targeted a particular section or subsection of content – say the fashion section – that was relevant to their brand. So, the NYT team developed a product called “perspective targeting.” It is a machine-learning model that predicts how an article makes a user feel based on the words that appear in it.

“For example, we have feelings like ‘informed’ or ‘inspired’ or ‘hopeful.’ So an advertiser could target their campaign to such feelings if that is relevant to their brand,” Melikadze said.

The first such campaign was around the feeling “adventurous” for a TV show.

The next in the portfolio was “neutrality targeting” which, as opposed to perspective targeting, is based on the absence of a particular emotion.

The team also developed motivation targeting, which is about how an article motivates the reader, say to make a healthy habit change or to take control of personal finances.

The next area was topic targeting. The team looked at a few years of NYT content and spotted themes or clusters of content the newspaper consistently wrote about.

“All this taken together shows the breadth of ways that an advertiser can customise their campaign to show up in the right place without compromising users’ privacy,” Melikadze said.

“Today we have about 20 emotions, seven motivations and 100 or more topic clusters,” she added.

Articles are scored in real-time against all the targeting models. This way the attributes about the article are made available for targeting immediately and advertising can show up near the newly published story in no time.

Along with building the models the team also started exploring how they could reach readers in a way that was privacy-forward and performant. So they started building user segments by generating surveys and gathering a truth set about the users.

“These are surveys our users opt into knowing that this data will be used for advertising purposes, and they provide information such as gender, age, income,” Melikadze said.

Look-alike models were built based on this data and the product was launched in 2020.

By the second quarter of 2021, NYT had entirely transitioned away from third-party data. 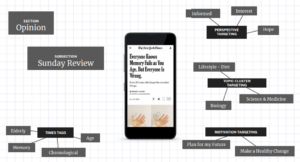 Next step: Thinking about user journeys

According to Melikadze, for contextual targeting alone the performance as measured by click-through rates was seven times the IAB standards.

The next step is to think about user journeys. In other words, how to make sure that the moment an ad is shown to the reader is the correct moment for that user in that context.

The publisher is currently building products like second-party look-alikes where once a client sends a list of customers, the team would build look-alike models around those users.

Using first-party data it has also built what is called “click-alikes,” which are users who are similar to those who have clicked on a particular brand campaign.

‘We have to build trust with our consumers’

NYT seems ahead of the game, but what about the next step for the industry? Prabhat believes an ad-technology storm is coming. According to him, multiple solutions are being rolled out including hashed emails, cohort based targeting, doubling down on the first party data and measurement-based tech.

While all those seem promising, Prabhat also added that there is a lot of work and research to be done.

“I think we need to come together and understand that we have to simplify how the industry works. We have to build trust with our consumers, and that is how we will ultimately have a thriving industry and a good future in the next 20 years,” he said.