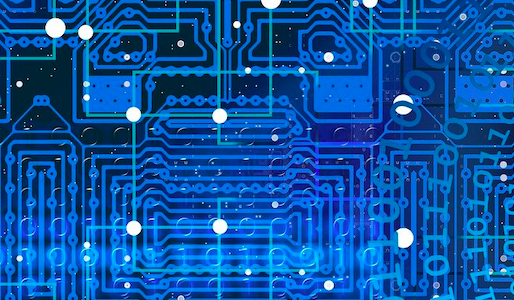 IAB Australia is an advocacy, research and standards body which represents the digital media and advertising industry in Australia, while GDP Network provides a platform for publishers to manage and sell their inventory in an automated and efficient way.

GDP Network is part of GDP Venture, which has investments in companies operating in the Indonesian consumer internet space. GDP Venture is in turn part of the Djarum Group, an Indonesian conglomerate. 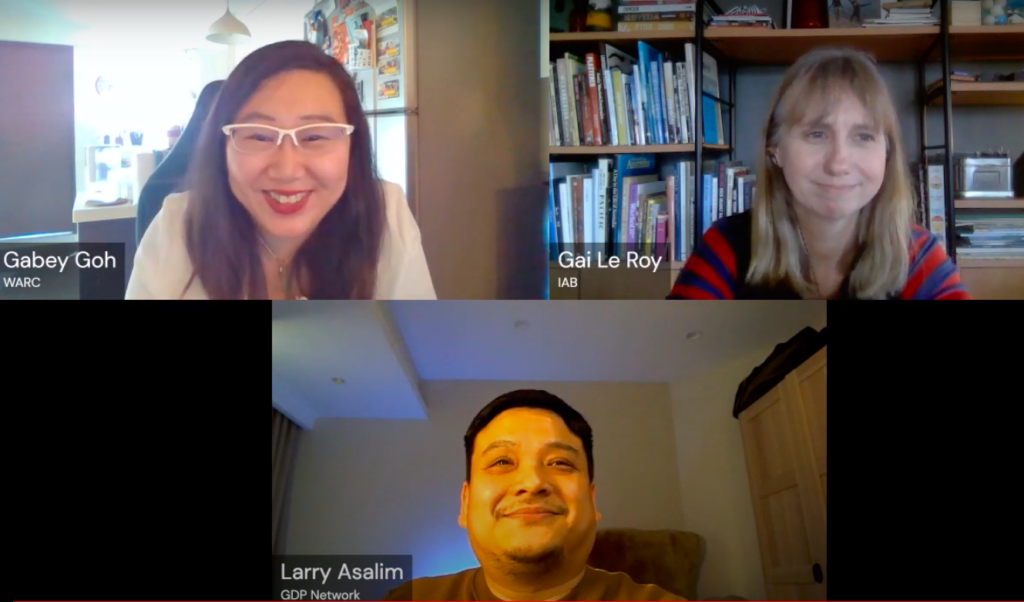 Le Roy and Asalim both said programmatic advertising has a lot of potential in Asia although content owners and advertisers still face several issues.

In Australia, for example, second-tier media owners are still trying to figure out how to differentiate their inventory in a programmatic world. As for Indonesia, Asalim said the country lags far behind more developed economies in the adoption of programmatic advertising and that there were few buyers and sellers.

Programmatic advertising refers to the automated process of buying and selling digital advertising space across multiple channels in real-time.

Content owners display their available ad spaces on a platform, providing details about their content as well as customers visiting the site, while advertisers buy or bid for the spaces based on their target audience.

When discussing programmatic advertising, experts typically exclude the buying of ads on Google and Facebook since the social media giants operate their own “walled gardens.”

Some of the key trends include:

–Shift from an open marketplace to closed networks Advertisers and media owners are increasingly making use of closed networks where buyers and sellers can be screened in advance due to concerns about brand safety and fraud.

Media owners want greater control over the type of advertising that appears on their sites, while brands share similar concerns about not wanting to associate their products with certain kinds of content.

This development comes as increased bandwidth allow advertisers to stream higher-quality video over desktops, mobile phones, gaming consoles and smart TVs. The rollout of 5G networks across the region may accelerate this trend by allowing more data to be carried over mobile phones and other portable devices.

IAB’s Le Roy said during the recent Tokyo Olympics, many websites were able to broadcast several channels simultaneously online, showing just how much video content can be accessed digitally.

For advertisers and media owners, the issues that need to be addressed are mainly technical such as creating video content that can fit different platforms and measuring the effectiveness of such ads.

–Mobile games are a potential platform for advertisers One area where advertisers have failed to tap effectively is mobile gaming, which has a huge online audience.

Advertisers, however, lack effective ideas to tap this space given the diversity of games and the different kinds of people they attract. Le Roy felt that while gaming is growing, it was far from being fully understood.

“Having a big player like Twitch in the livestream gaming side of things brings bigger brands in, and gets some to experiment to be more comfortable in the gaming environment,” she said.

Le Roy noted that the bulk of ads in online games are for other games, while other ads tend to be jarring and ineffective. GDP Network’s Asalim said advertisers are aware of gaming’s ability to reach out to a large audience.

It is, however, much easier for advertisers to place products and banners within the games itself rather than take the programmatic route.

“We can still see growth into 2021, 2022. Even if the pandemic is over, these people are already plugged into these games and the advertisers are late into this,” Asalim said.

In Australia, Le Roy said only 2-3% of advertising on outdoor screens is purchased programmatically. Technology companies said they had the systems in place but are waiting for inventory to sell.

The challenges holding back the industry include the lack of standard screen formats and having to comply with local regulations on what can be screened in a particular location.

For example, many districts ban certain types of ads from appearing near schools.

Asalim noted that was room for more innovation in this space, citing electronic billboards on top of cars that can detect weather patterns and change the ads.

About the author: Kevin Lim is a writer, editor and consultant specialising in business and finance. His 30-year career in journalism spans global and regional news organisations including Dow Jones/The Wall Street Journal, Bloomberg, Reuters, Nikkei Asia, Channel NewsAsia and The Straits Times.