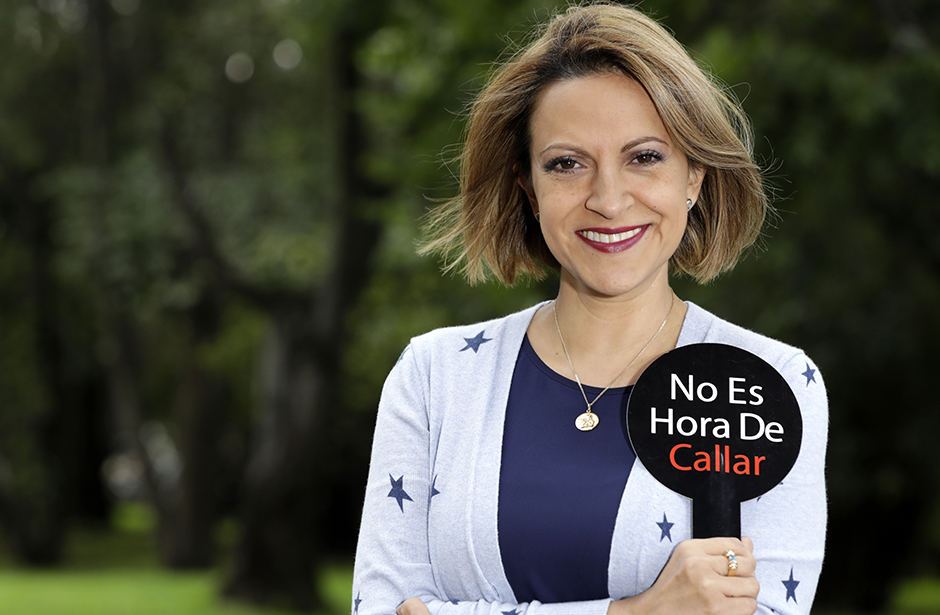 In addition, the IACHR ordered Colombia to carry out “a comprehensive policy for the protection of journalists”, create an investigative centre on the matter, as well as implement a public system for the collection of updated data on gender-based violence and threats and violence against journalists and human rights defenders. The Court also called for the creation of a fund for the prevention, protection and assistance of women journalists who are victims of gender-based violence.

“We celebrate this historic ruling that finally recognises 2020 Golden Pen of Freedom laureate Jineth Bedoya’s determined and tireless fight for justice,” said WAN-IFRA Press Freedom Executive Director, Andrew Heslop. “We sincerely hope Jineth’s efforts in making Colombia a less dangerous place for women are now backed up by a genuine commitment from the state to see justice served – for Jineth Bedoya and all victims of sexual violence.”

In May 2000, while reporting on a story for El Espectador, Bedoya was visiting La Modelo prison in Bogota to investigate alleged arms sales between paramilitaries and state officials. There, she was kidnapped, tortured and sexually assaulted by three paramilitaries.

The Inter-American Commission on Human Rights brought the case to the IACHR in May 2019. The government’s legal team briefly withdrew from the hearing in March 2021 after requesting the recusal of five of the six judges overseeing the case, citing alleged bias and a “lack of objectivity” in their questioning of Bedoya. It later returned to the proceedings.

In response to the Court’s announcement, Colombian President Iván Duque tweeted that Colombia will “fully comply” with the decision.