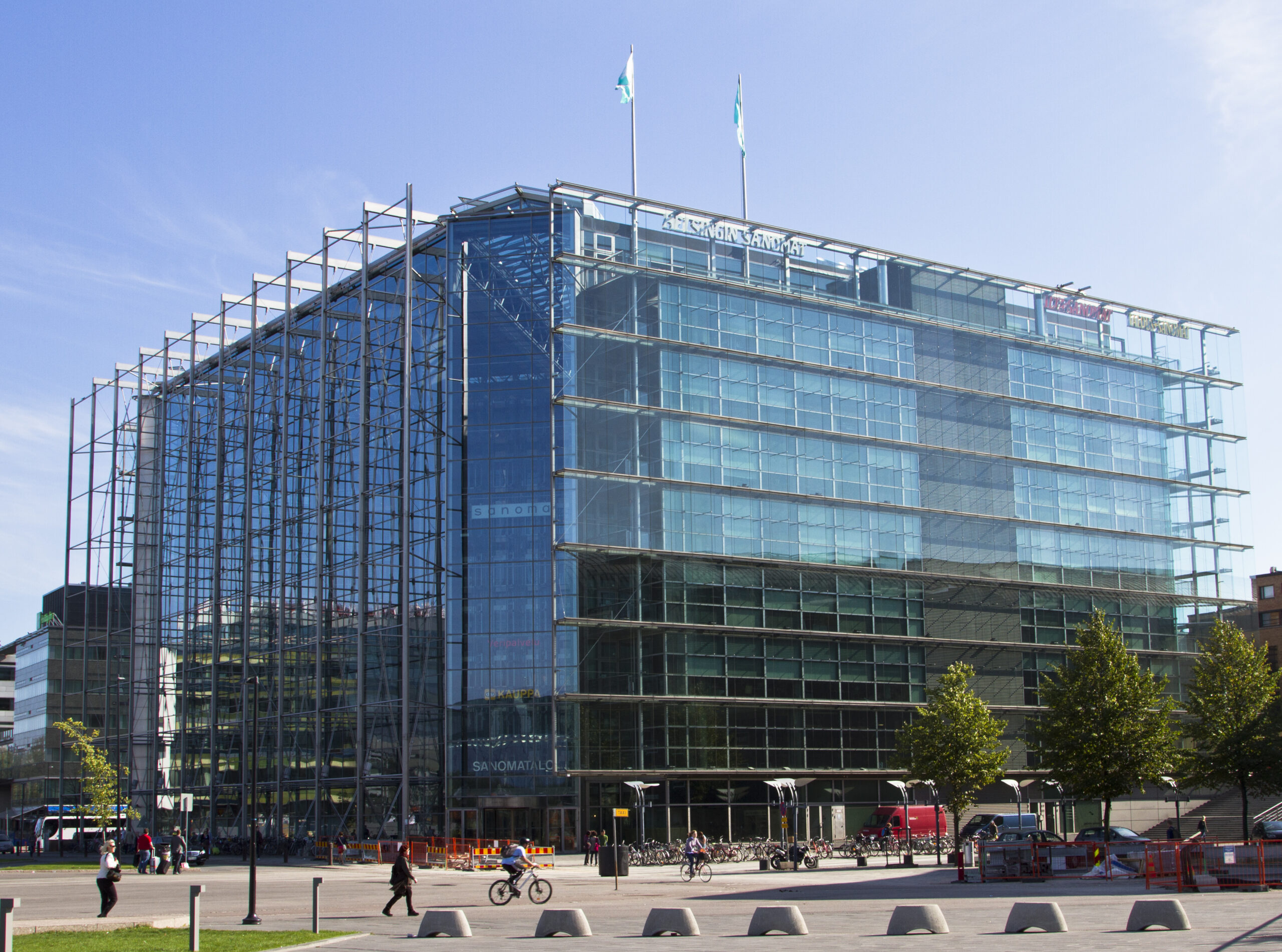 The prosecution follows a four-year investigation, provoked by a December 2017 article that examined the activities of the Finnish Intelligence Research Centre.

At the time of the article’s publication, an intelligence legislation reform that intended to give intelligence organisations additional powers to monitor network traffic was underway in Finland.

Helsingin Sanomat defended the article at the time by arguing that it contained relevant information on an issue that was seen as targeting citizens’ fundamental rights. Moreover, all information made public in the article was available in public sources, the newspaper said.

During the pre-trial investigation, the police searched the home of one of the journalists, seizing her computer and flash drives, Reuters reported at the time.

The pre-trial investigation concluded that the journalists had not obtained information by unlawful means. Instead, the prosecutor’s decision to press charges was based on the view that the article’s publication compromised state security.

If convicted, the three journalists face a sentence of between four months and four years. Kaius Niemi, HS’s Editor-in-Chief, and Esa Mäkinen, Managing Editor, were also under investigation but were ultimately not charged.

Niemi said in a press release that the prosecution undermined press freedom in Finland: “It is untenable in an open western democracy that there are attempts to criminalise journalistic work like this.”

The news about the criminal charges provoked reactions from several international journalism organisations, with many of them referring to Finland’s reputation as a country with high standards of press freedom. Finland was placed 2nd in the RSF’s 2021 World Press Freedom Index, and has been in the top 4 since 2013.

A separate investigation into how classified information ended up in Helsingin Sanomat’s possession is ongoing.