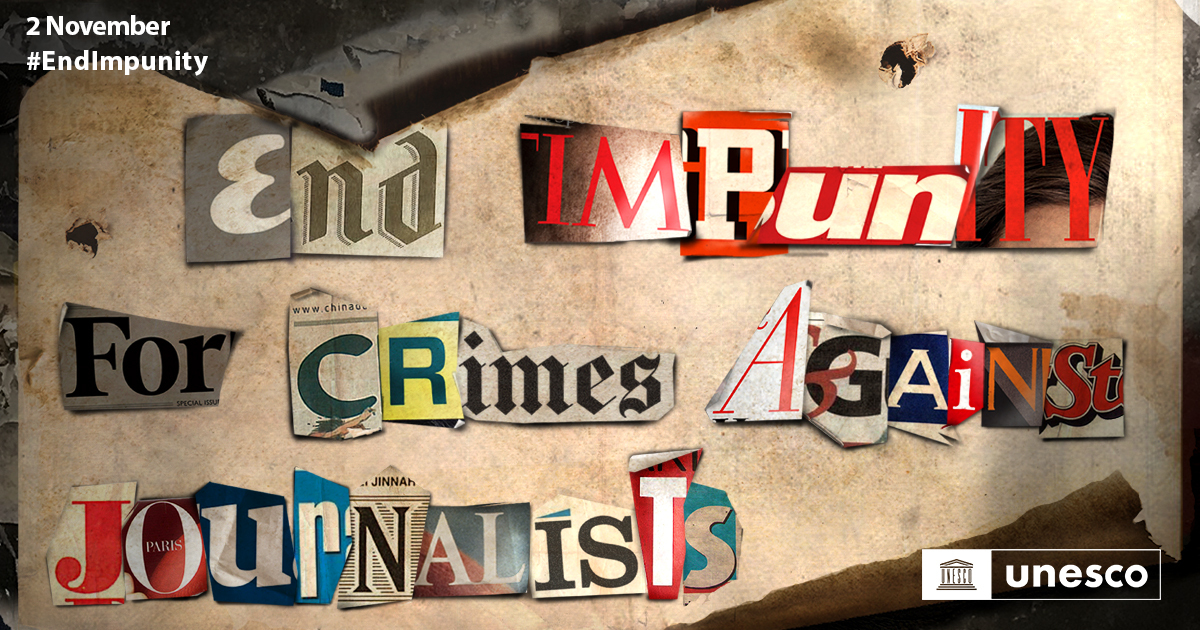 Today is a moment to intensify efforts for more investigations and prosecutions when threats of violence are made against media workers.

While killings of journalists have declined to 400 over the past five years (from 491 in 2011-2015), the level of impunity remains unacceptably high – with no justice in 87% of the cases, according to figures released today from UNESCO in a paper  Threats that silence: trends in the safety of journalists.

It notes that threats of violence are mounting, whether online or physical, ranging from imprisonment, kidnapping, torture and other physical attacks to harassment, particularly in the digital sphere. Again impunity prevails for these non-fatal, but devastating attempts to intimidate and silence journalists, and not least women journalists.

UNESCO has released campaign materials to help draw attention to the fight for justice, including a banner, video and social media content. All content will be available in the 6 UN languages and Portuguese.

It is asking newsrooms to 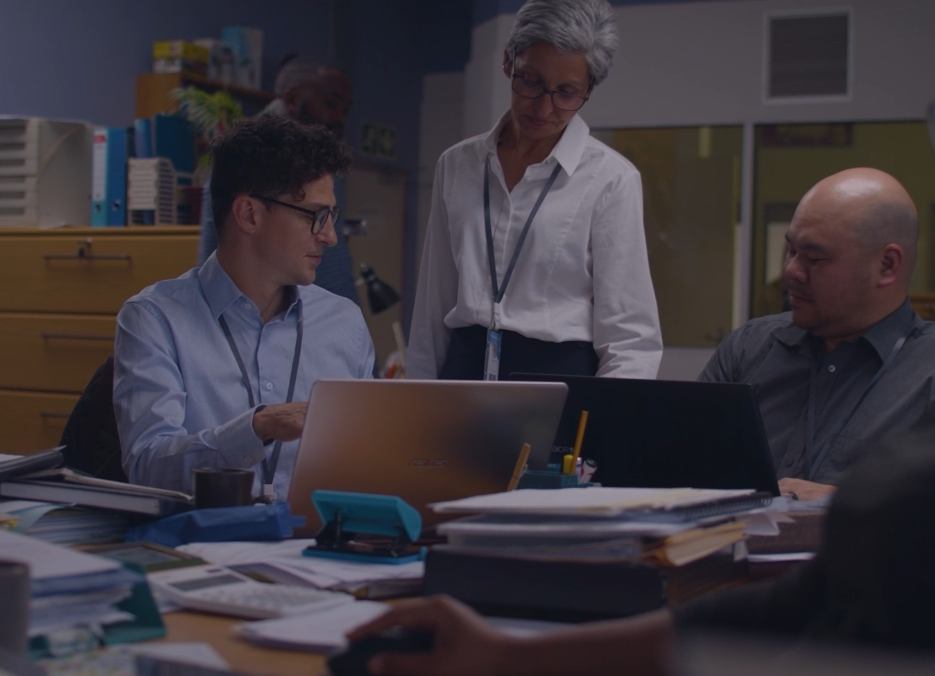