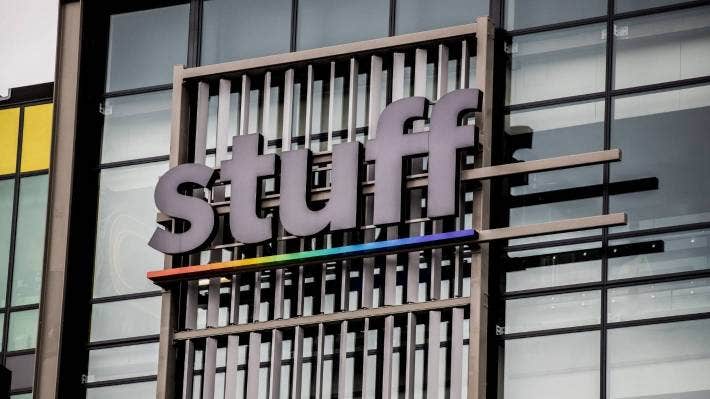 Reaching 3.5 million of the country’s 5 million people every month, Stuff owns around 50 newspapers and magazines. The company also runs a hyperlocal social network called Neighbourly, which has 900,000 members.

Sinead Boucher (CEO & Owner, Stuff Ltd, New Zealand) joined WAN-IFRA’s recent Virtual World News Media Congress to talk about how the company is navigating the pandemic and how embracing a few challenges before it began helped Stuff quickly adapt to the new normal. Boucher is also on the executive and supervisory board of WAN-IFRA.

For example, a few years before the pandemic, wanting to lessen its reliance on revenue from advertising, the company began exploring how it could use scale and reach to build successful businesses and diversified revenue sources.

This move worked well for them until 2019 when Nine Entertainment bought Stuff’s parent company, Fairfax Media. This acquisition left Stuff divested of all its newly diversified businesses, taking it back to square one by the time the pandemic hit.

However, in May 2020, the silver lining for Stuff presented itself in a management buyout, which resulted in the platform returning to New Zealand ownership, a crucial decision for the company’s sustainable future.
Redefining company aspirations
The management buyout proved to be an excellent opportunity for Stuff to reset its business.

“For the first time ever, we were masters of our own destiny,” Boucher said. “With the pandemic hitting us, we ...