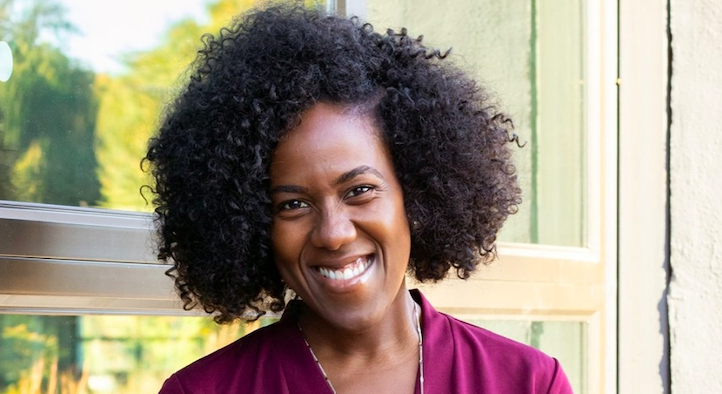 “It was really important for newsrooms to understand from the outset that this was not a question of robot vs human, more that it was a supplement to what we already knew worked,” says Cynthia DuBose, Managing Editor Audience Engagement (pictured above).

In the autumn of 2021, McClatchy went live with automated real estate content and automated high school game reports in seven of their markets. At a recent content automation workshop, DuBose discussed how the decision to start using automated content came about, and what the key success factors for their pilot project have been.

The decision to start testing content automation in some of the McClatchy newsrooms followed “brainstorming to look at our gaps”, DuBose said. “What content and topics were audiences looking for that we didn’t have?” The team realised that many of the topics driving new audience were information topics like real estate, high school sports, restaurant reviews – content the newsrooms did not have the human power to cover. “We want our journalists to produce journalism, not track down information. They should focus on what they are skilled to do.”

The upshot of the brainstorming was the launch of an AI project to “engage with audiences new and old.” In addition to the automated content on real estate from United Robots and high school sports from Lede AI, the group also deployed an AI tool for data visualization and one for AI powered social publishing. By the end of February this year, the project was live in ten of McClatchy’s markets. To date, the result across the board has exceeded expectations in terms of weekly uniques.

DuBose laid out the broad strokes of how her team approached getting the AI project off the ground.

Cynthia DuBose pointed out that automation is not a goal in itself. “It’s great to say you want to start testing AI, but you need to work out what problem you’re solving for. For us, it was about bringing in more information – we want to be a community portal, similar to the way print used to be.”

The gap(s) in your newsroom could be any of a number of things, said DuBose. Such as:

“Once you’ve identified a specific gap, you can figure out what type of test and vendor you should go for.” McClatchy did extensive research to work this out, drawing on resources such as the AI programme at NYC Medialab, as well as reaching out to newsrooms already working with AI and automation.

Understand your capacity and culture

Cynthia DuBose emphasised how important it is to work to your organisation’s strengths and focus when setting up an AI project.

DuBose also pointed out that McClatchy analyses results for the robot written texts in the same way they would reporter produced stories. “The distinction is not between whether it was written by a robot or a reporter, but rather on what topics perform well at certain times for example. And the thresholds for stories that perform well in terms of reach are the same for automated and human produced content.”

Mind your language – and be transparent

Cynthia DuBose stressed how important it is for McClatchy to be transparent about what they do and to encourage discourse, internally as well as with readers. Some of the key points she made:

Reporters and robots working together

At McClatchy, reporters and robots are now working in tandem in some newsrooms, with robots producing information and journalists doing the journalism. Cynthia DuBose talked specifically about real estate as an example. “We have real estate reporters in some of these markets. They are not covering the most expensive home sold last week, the bot does that. The reporters are writing the trend stories, things like ‘This neighborhood is no longer affordable to the middle class.’ That’s the journalism. But the top ten most expensive list, that’s done by the robot.” 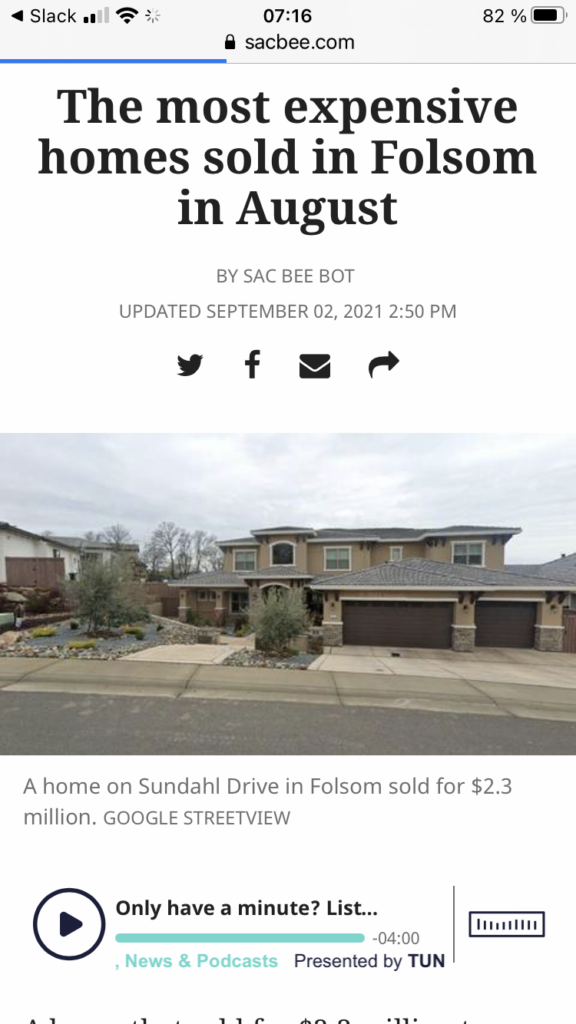 McClatchy is now taking the reporter-robot collaboration one step further. “We’re creating a new product by packaging the journalists’ stories together with the top house sales information. That will give us a really nice, layered newsletter for people who are interested in real estate.”

Robot journalism – why risk it? – Free webinar with local publishers

If you’re interested in learning more about how local news publishers are benefiting from automating content – and dealing with the challenges it brings, join our March 30 webinar Robot Journalism: Why risk it? Participating are local media groups NDC in the Netherlands who automate coverage of 60,000 local football matches, and Swedish NTM, who automate sports, real estate, traffic and company registrations to drive value to their subscription offer.

To find out more about how news publishers are using content automation today, head over to United Robots’ website.