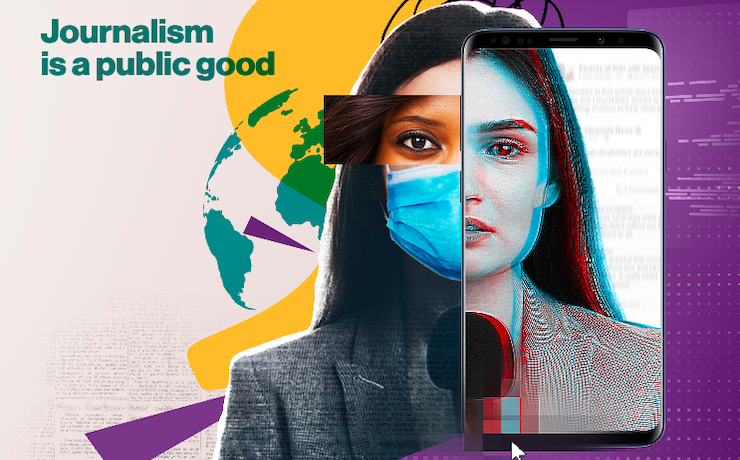 In the wide-ranging report, UNESCO examines the global trends in freedom of expression and media development from 2016 to 2021, such as press freedom’s downward trend, newly implemented policies that restrict free expression online, and the threat social media platforms pose to news media’s business model, while putting special emphasis on understanding the role of journalism as a public good.

According to the report, Google and Meta (formerly Facebook) currently take up about half of all global digital advertising spending, while newspaper advertising revenue fell by half in the past five years.

The decline in news organisation’s ad revenue has been exacerbated by the COVID-19 pandemic, which brought with it job losses, newsroom closures, as well as a deluge of inaccurate, unreliable, and misleading information primarily propagated on social media platforms.

However, the pandemic years have also driven home the importance of providing citizens with trustworthy and accurate information produced by reliable news organisations, further highlighting the necessity of ensuring the industry is able to operate in a viable environment.

The safety of journalists has also increasingly come under threat, both online and in real life. From 2016 to 2021, more than 450 journalists were killed in relation to their work, according to UNESCO, and almost 90 percent of these killings remain unsolved. Massive online violence against journalists has also been on the rise, primarily affecting women, with seven out of ten saying they have experienced it.

In response to these findings, UNESCO is calling on governments to take policy-action in three key areas to protect independent media and journalists’ safety: