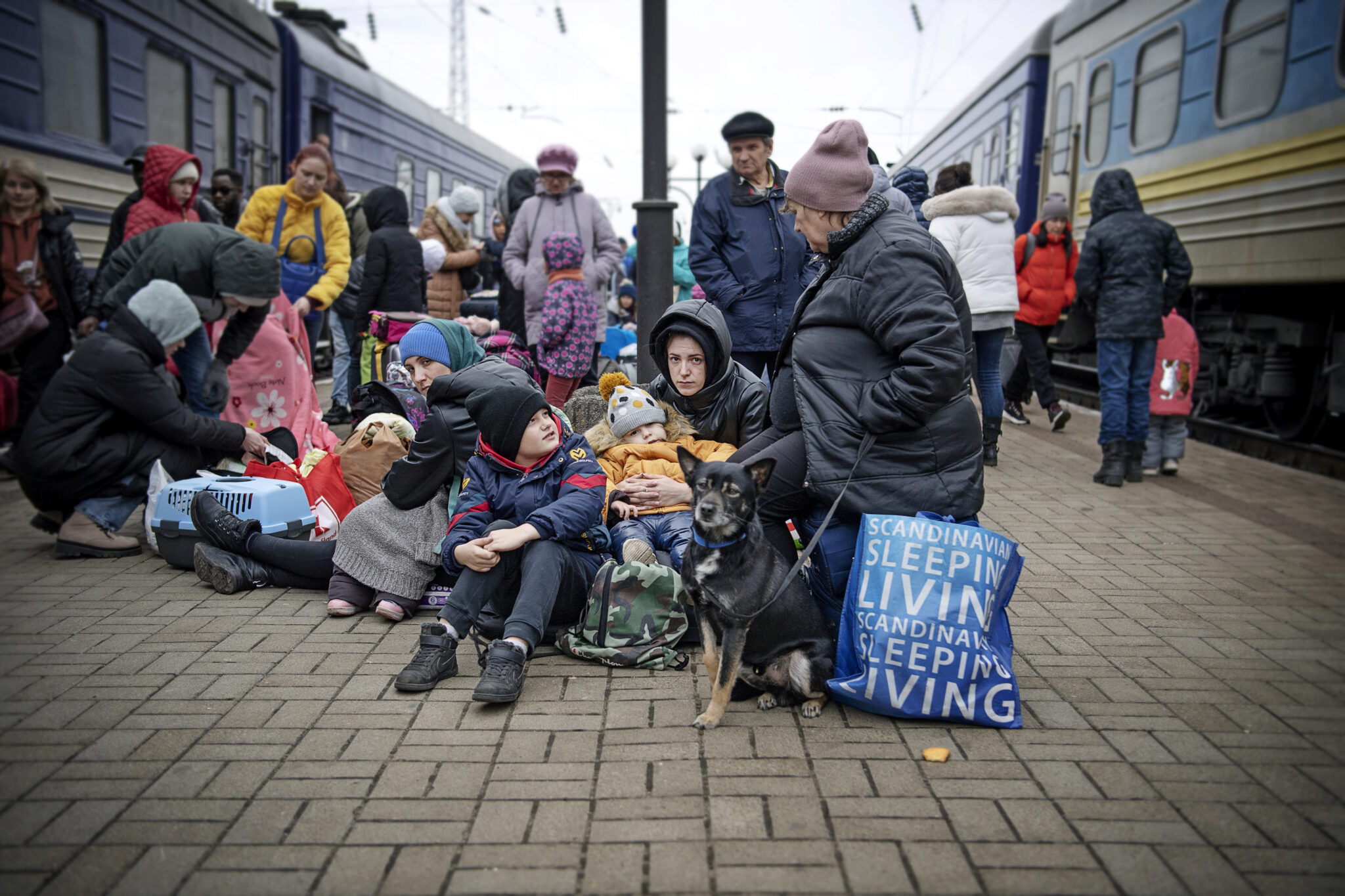 People on the move at the central station in Lviv in western Ukraine. Photo: Jerker Ivarsson, Aftonbladet.

We’ve all been moved by the remarkable bravery and perseverance of the Ukrainian people. We’ve seen new sparks of unity within the global and European community, reminding us that in a crisis like this we’re all European and global citizens first, and national citizens second.

Since the invasion, we’ve also been deeply affected by the horrors of the war

In Schibsted, we have people working as consultants in Ukraine and we have colleagues with relatives and friends in besieged cities. We’ve had reporters on the ground, doing the incredibly important job of covering the war. Some of our colleagues have also assisted with the humanitarian side of the conflict, helping refugees on the Polish-Ukrainian border

Several Schibsted brands and companies have initiated their own initiatives. For instance, Aftonbladet, Svenska Dagbladet and Omni have joined the Swedish news media in a joint appeal for democracy and freedom of expression in favour of free and independent media in Russia and Ukraine.

These are some of our current main current activities:

Schibsted is in itself an international community. We operate mostly in the Nordic markets, but our own family is made up of people from all over the world, including Ukrainian and Russian colleagues, and we remain a family of colleagues for all Schibsted employees.