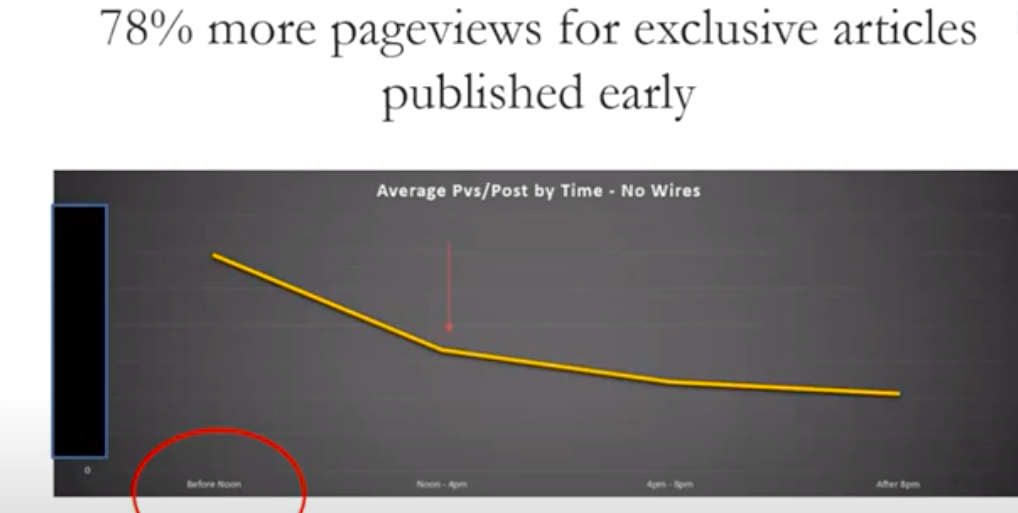 Despite its name, The Print is actually a pure digital play that was launched in August 2017. On its website, it has the stated aim to have the substance of print and the reach of digital.

With a staff of about 100, The Print is focused primarily on news relating to politics, policy, government, governance and strategic affairs, said Kohli, who joined WAN-IFRA’s recent virtual Digital Media India conference to discuss their experience in taking part in the bootcamp, which was led by Gregor Waller, Principal Consultant, WAN-IFRA Consulting along with Ola Henriksson, WAN IFRA Expert Advisor, Independent Media Consultant, who also both took part in the session.

The main objectives of the programme, which involved six individual modules with coachings in between, were to help the publishers with ways to drive engagement and grow digital subscriptions. The bootcamp was offered by WAN-IFRA in partnership with the Meta Journalism Project India.
Moving from advertising to reader revenue
While The Print was initially financed largely through advertising, Kohli said that during the pandemic they began asking readers for their financial support. They also began thinking about moving towards a more reader revenue supported operation overall.

The bootcamp came at an opportune time for them, she said, because they were in the process of trying to figure out whether they should have a log-in, or a paywall, as well as whether they could benefit from having a premium offering only ...