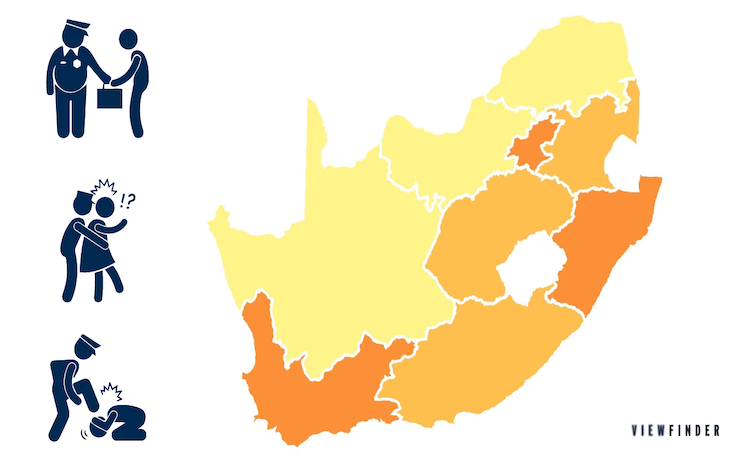 Viewfinder – founded by Daneel Knoetze three years ago, and which now has a staff complement of three – is an accountability journalism project focused on exposing institutional wrongdoing that disproportionately affects marginalised or vulnerable people. The intention is to go deep, not wide, by spending time on one story or issue to get to the root cause – and offer solutions.

Viewfinder’s initial focus was on police brutality and the failure of independent police oversight in South Africa. Its most recent investigative series, Above the Law, exposed the loopholes that senior police officers exploit to protect their colleagues implicated in violent crimes from consequence, sometimes enabling them to reoffend. 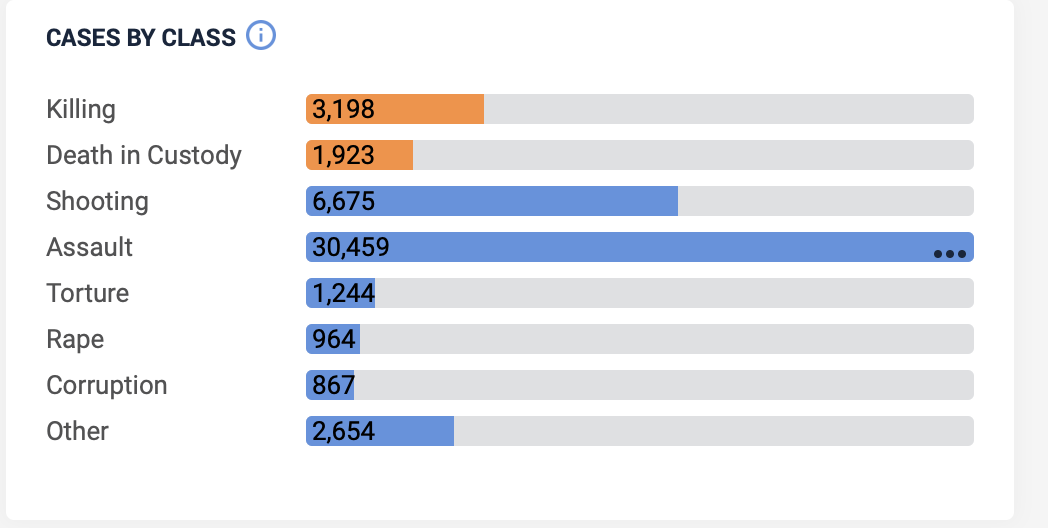 The success of this kind of journalism, Knoetze argues, involves several building blocks, from a hyper-micro case study level all the way through to a bird’s eye view of the issue, including the historical context. Pushing for institutional accountability is the thread that holds each story together.

For instance, Viewfinder’s exposé into the failures of the police system foregrounded the human impact of police brutality through using case studies that involved intimate stories of loss and endurance, cultivated through the years Knoetze spent building relationships with his sources.

“But the real breakthroughs came in the analysis of big data sets, the cultivation of criminal justice system informants, gathering troves of records and the forensic evaluation of evidence in criminal matters,” Knoetze says.

“Not to mention tracing people in remote settings, weeks spent reporting from the field, and mapping out systemic weaknesses in the regulatory framework of the state’s police accountability mechanisms.”

Through analysing big data sets and combing through troves of public records, Knoetze was able to find evidence to move his investigation forward, and detail the multi-layered reasons why and how the South African Police Service has chronically failed the public.

The project had a significant impact on policy development in South Africa, including contributing to the country’s police watchdog’s annual strategic planning session last year; empowering citizens to speak out and challenge police misconduct; and providing MPs with facts with which to question and hold accountable the police service during portfolio committee oversight meetings.

The multi-platform reporting in the Above the Law project, which included text, video, a data dashboard, interactive widgets and data visualisations, reached a large and influential audience through collaborations with leading television and online news outlets in South Africa.

Knoetze believes that the success of the series was because Viewfinder was able to master the art of “moving the needle” to a specific failure or abuse of power and then bringing pressure to bear on the institution responsible.

“I don’t think the majority of news publications in South Africa are able to produce with that objective,” Knoetze says. “Our proposition at Viewfinder is to investigate stories that elevate issues that would not necessarily be represented in mainstream media to receive the recognition they deserve.

“It’s not only about uncovering the wrongdoing and failures, but to show the public what the systemic issues are,” he continues. “In this case, we looked at the police, and we asked: ‘What is generally not widely known or understood about their failures?’ and then brought them to the fore.”

Viewfinder might have started out as a niche project focusing on policing, but it is now shifting the focus of its journalism production. This entails using the same methodology as for its policing investigation, but widening its scope to tackle a variety of issues, while maintaining an unerring focus on social justice, the abuse of power and institutional accountability.

The hope is now to take the learnings from a years-long investigation into one of the most fraught public institutions in South Africa – the police service – and to turn around quicker, accountability-driven, multimedia story packages on a range of public interest issues in the country.

“We believe in the power of video and broadcast to augment print and online publications – the conventional format for investigative journalism in South Africa. Our objective is to release short, documentary broadcast pieces and to create supportive spin-off online articles and content around that,” Knoetze says. “My hope is that, of those, follow-ups would start leading into longer-term projects on the subject matter. But the policing work continues.”

The idea includes securing commissions from investigative television programmes, such as Carte Blanche and Checkpoint – shows for which Knoetze has produced work in the past. This could help Viewfinder to create a sustainable revenue stream so that it is not reliant solely on donor funding.

Viewfinder has recently expanded by hiring two staff members who join Knoetze on a full-time basis. Researcher and reporter Andiswa Matikinca assists Knoetze in the development of the shorter investigative pieces while operations manager Theresa Mallinson is tasked with looking for more funding and revenue generation opportunities.

“When you’re an investigative journalist, you don’t feel that pressure to produce all the time; you don’t have to be putting out content daily,” he says.

“But counterbalancing that with the urgency that comes with running a production company and producing for broadcast is a perfect way to keep that fire – that spirit – alive in the newsroom. That is really the balance I’m seeking to create.”