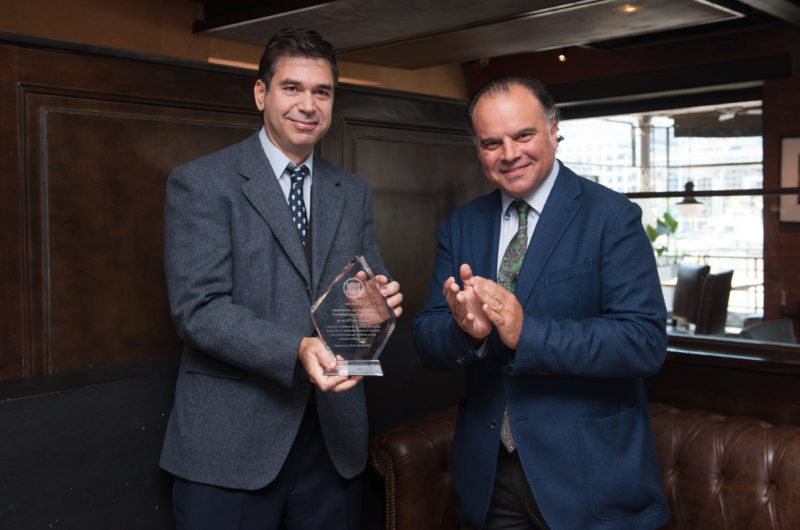 In December, the Asociación de Entidades Periodísticas Argentinas (Adepa) will celebrate its 60th anniversary. Founded in 1962, Adepa is today the most representative institution of Argentinean journalism, playing a fundamental role in the defence and promotion of press freedom, and accompanying the development and transformation of the media throughout the country.

Throughout its history, Adepa has worked and collaborated closely with other organisations at local and international level. One of the most relevant global institutions in the defence and promotion of press freedom is the World Association of News Publishers (WAN-IFRA).

It is a non-profit, non-governmental organisation made up of 76 national newspaper associations, 12 news agencies, 10 regional press organisations and individual newspaper executives in 100 countries. Founded in 1948, WAN-IFRA now represents more than 18,000 publications worldwide.

Its current President is Fernando de Yarza, who also chairs Henneo, one of Spain’s leading newspaper groups with a 125-year history.

On Friday, 27 May, in Buenos Aires, Mr De Yarza presented a WAN-IFRA award to Adepa for its 60th anniversary. “It is an honour for me to recognise 60 years of your association, which is 60 years of commitment to press freedom, to democracy and to the development of a business that has been successfully transformed here in Argentina. Congratulations to all your associates, to you as president on their behalf, and many congratulations,” said De Yarza when he presented the award to Daniel Dessein, president of Adepa.

Dessein said: “Thank you very much Fernando. The truth is that WAN-IFRA is like a big sister for all the associations in the world, and for Latin American associations in particular. It is always a compass, we follow all the publications, the congresses. We have had the WAN-IFRA congress in Buenos Aires twice, it was in fact the most successful of all the ones we do in Latin America in terms of number of people, and that has given a lot of continuity to the presence of WAN-IFRA in our region, so thank you very much for that”. 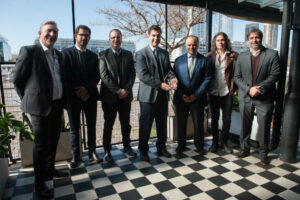 WAN-IFRA and Adepa executives held a meeting in Buenos Aires.