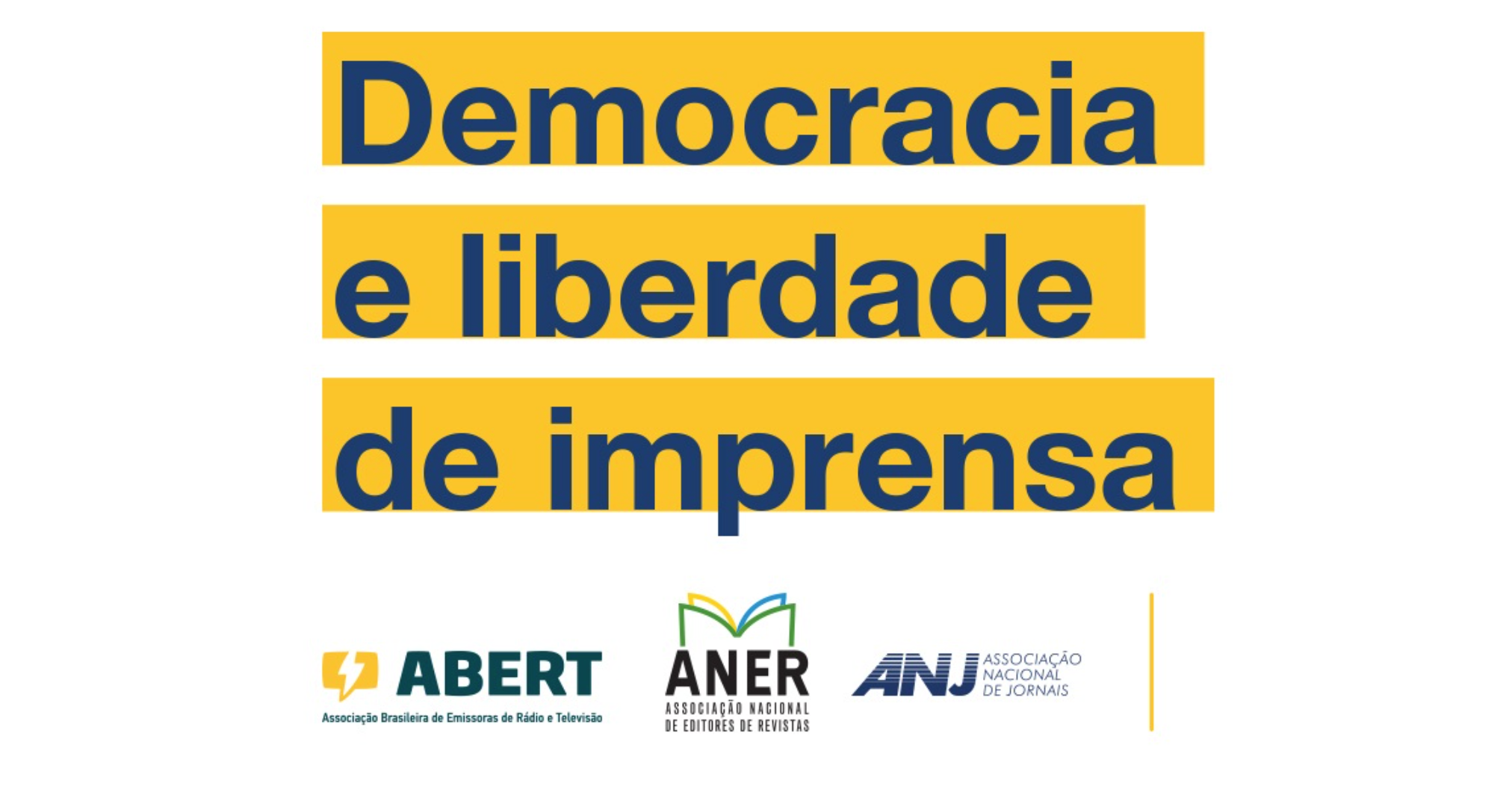 In a statement published jointly on 2 August, three of Brazil’s largest media associations have underlined their commitment to the rule of law and the decisions of the electorate, as overseen and endorsed by the country’s internatioanlly recognised Electoral Justice system.

The statement emphasised that only in an environment of political freedom, with solid institutions and full respect for the Constitution, could Brazilians be served by the media with the scope and transparency of processes and information that democracies require.

How to convert paywall avoiders into loyal subscribers