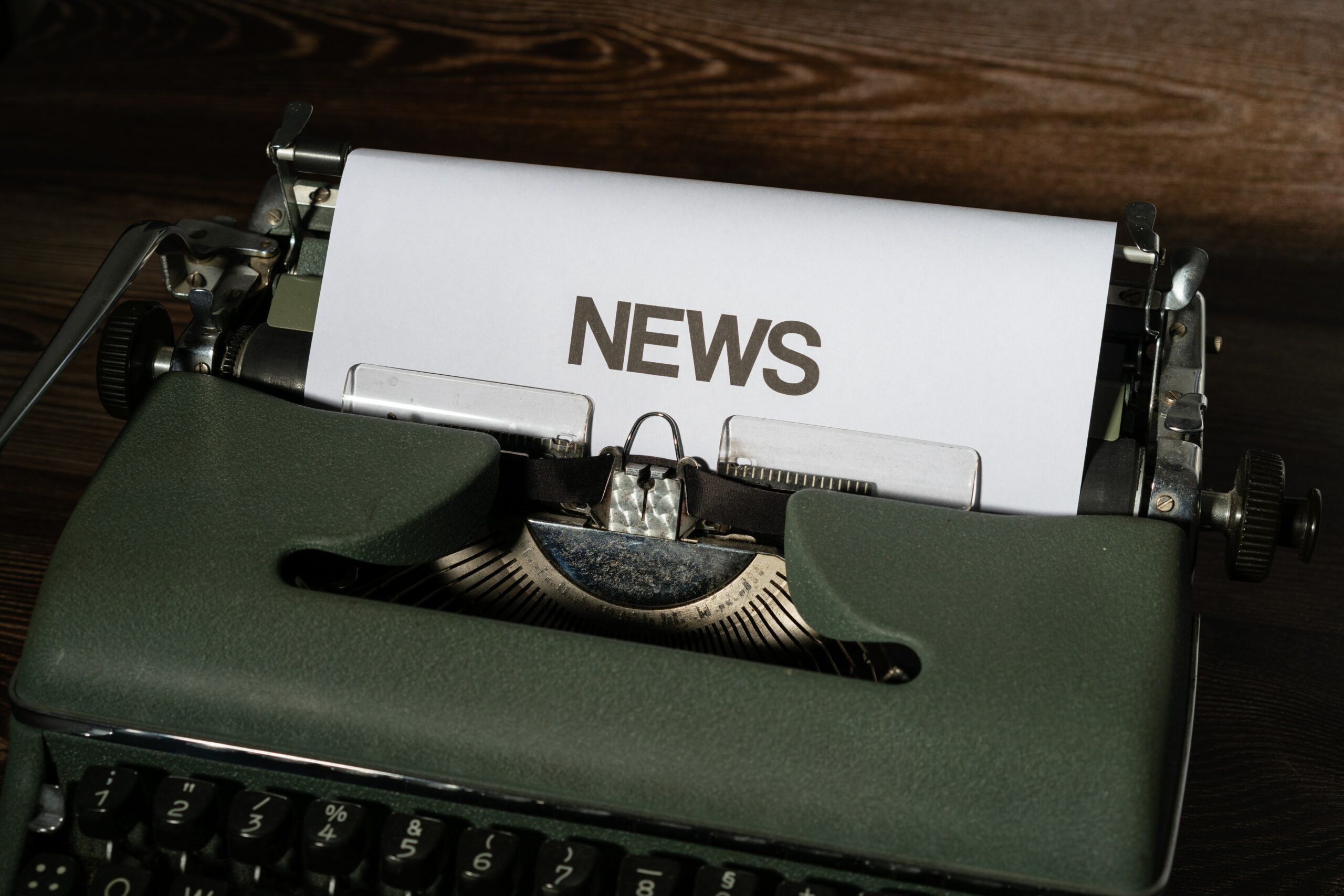 In several countries, a significant proportion of people are disconnecting from news or selectively avoiding certain stories that might be categorised as demoralising, according to the 2022 Reuters Institute Digital News Report.

“Trust in news has plummeted in most countries – partly reversing the gains that were made during the coronavirus crisis. Polarisation is a factor here, but so are perceptions about the lack of media independence from politicians and corporations,” said Kirsten Eddy, co-author of the report, at the 14th edition of our Digital Media Asia conference.

Eddy also highlighted that social media is an increasingly compelling gateway to news for many people in the Asia-Pacific region, young people in particular, and the process is only accelerating.

Additionally, concerns about mis- and disinformation in politics and health remain high across the Asia-Pacific region.

She referred to the app “Feng Tea Action” that combines the power of technology and open data, allowing people to open the app to find the water point with one finger, thereby reducing the amount of plastic used.

Luis shared his experience building the audio newsroom and training journalists who were subject matter experts but were not good with audio reporting. He said that with continuous efforts, they now have 1 million downloads from zero downloads in 2018. The Straits Times podcast has generated over SGD$300K from 2020 to date.

Publishers are also continuing their digital transformation journeys to find new ways to drive digital growth and revenues. As the digital audience continues to grow, that means those audiences mostly connect on their mobile. This has also increased a number of challenges and raised the bar for consumer expectations as competition abounds.

Chengyan Ni, Executive Director of Commercial Partnerships at Dow Jones, APAC, said it is difficult to innovate because even if you are advanced in digital transformation, you are competing with so many other media platforms, such as Netflix, Amazon Prime, and Spotify.

“We are not only competing against other media platforms in terms of revenue and traffic but also facing subscription fatigue,” he said.

Ni said that strategic partnerships are proving to be increasingly important in this regard. It can help with innovation, change and growth in revenue and traffic.

The Danish toy company was able to widen its fan base, open up markets, and reach new audiences.

Further elaborating on The Wall Street Journal partnership, Ni said the Bangkok Post ePaper subscriber base increased more than 100 percent within the first year and more than 200 percent during the past three years after the WSJ partnership.

Similarly, Japan’s Mainichi achieved 80 percent growth in digital subscription acquisitions within the four weeks after entering into the WSJ partnership.

Norway has the highest number of paid news reader subscriptions per capita. However, Aftenposten, Norway’s leading quality news publication, is facing a challenge in retaining paid subscribers. “Aftenposten has a hybrid model, including the metered model (6 free articles a week), and a hard paywall. Most of our sales are digital – driven by our default offer of 10 cents for 30 days and by our campaigns that offer a tad longer trial periods for a bit more money,” said Therese Grieves, CX Lead, Schibsted, Norway, during the same conference.

“Our strategy has, for a long time, been to get as many people as possible to try us, which is why we’ve focused on that threshold being as low as possible. However, we now see a decline in the number of loyal subscribers and are therefore looking into the way we are selling,” said Grieves. “During the past five years, our growth has slowed. Aftenposten doubled the number of subscribers from 2016 to 2018, but the curve has flattened.”

Additionally, retention is a big challenge as the Norwegian publication used to retain 50 percent of subscribers after the first month; now, that number is 37 percent of the subscribers. To combat this problem, they conduct various tests through products, news mailers, and personalisation.

“…we had peaked the content. Readers don’t need another article but a demand-driven, user-centric, and problem-solving service. The best way to do this is to build niche communities, as the internet is not just about mass audiences,” he said.

Williamson also indicated that news products must be built around audiences, fans, and loyal users.