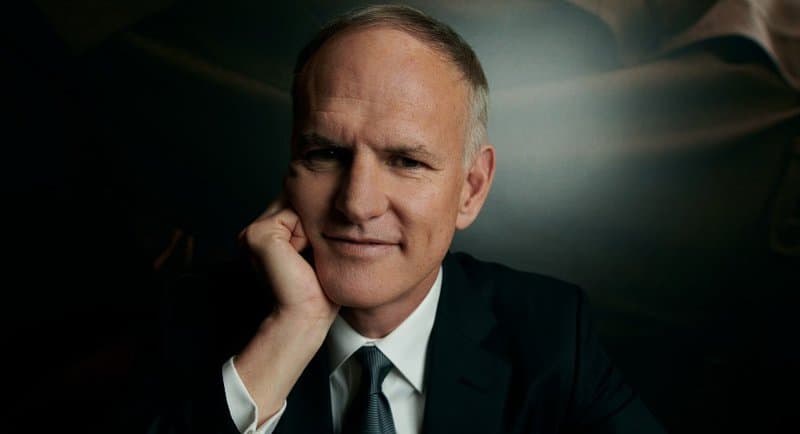 Some weeks ago, News Corp Australia achieved a significant milestone with the millionth subscription to one of our mastheads.

This is unequivocal validation of our nation’s appetite for the tried, trusted and true as the evolving digital landscape has never been so congested with publishers competing for attention.

Australians are wise to the false and phoney, and subscribing to your news digitally has become an accepted method for remaining reliably informed.

Smartphones and digital devices accelerated a revolution in the news business that forever rebalanced media’s relationship with their audiences.

Adapting and rethinking how to connect with consumers on their preferred turf, be it social media or mobile app, print, video or audio, is the order of the day.

Yet many ridiculed the idea when Rupert Murdoch first announced paying for digital news some 11 years ago – or little more than 4000 days for those needing perspective about the punch and power of a million subscribers.

As the knockers claimed, Australians would never pay in sufficient numbers to make journalism a viable digital subscription business.

In a very short space of time, history wrong-footed those critics who missed the lede; that journalism and its distribution of the 20th century was giving way to the 21st.

A first golden era had passed, and a second not yet formed was now taking shape.

Almost all major publishers in the world have since developed similar, successful paid digital subscription offerings. The sustainable model for journalism envisaged more than a decade ago is now a reality.

But the fact journalism survived, learning to master technology in its service and not suffer as its serf, was never a guaranteed outcome.

After all, wasn’t the media – especially print media – digital disruption’s poster child? Maybe so, but not for the reasons the doom-sayers believed.

Instead, those publishers that reshaped journalism’s practices and techniques to favour new digital storytelling emerged stronger than ever, their social contract with audiences achieving new relevance.

Yet it still took us nearly eight years to sign our 500,000th subscriber.

A little more than three years later, subscribers have doubled: the trust and credibility of our award-winning journalism, great multimedia experiences, powerful audience insights and scalable technology all leading to engaging journalism and its curation.

Crunching and comprehending real-time data quickly freed us from the newspaper publishing cycle, informing us how and when audiences want to engage. Holding today’s best stories for tomorrow appeared as antiquated as a Penny Farthing to a Tesla.

Audience data also confirmed what journalists had long known – the most valued news is local, and the best yarns don’t come from algorithms.

It led to a boom in hyperlocal news that informs communities, from courts to traffic to grassroots sport, whether children’s footy games or the local seniors.

We launched new digital-only mastheads in places we never had a dedicated print presence, reaching Australia’s far-flung suburbs, small towns and remote regions. They now generate about half of all new subscriptions.

We learnt to cover stories in new ways; specialist newsletters, blogs, podcasts, alerts, streaming and video are now reporting staples. One team produces 127 immersive web stories for 40 of our news brands every week – the biggest exercise of its kind in the world.

In the past five years, we’ve witnessed a renaissance in investigative reporting, encompassing traditional text and photos but increasingly video and audio.

Journalism’s traditional role of unearthing uncomfortable truths is on the rise.

The pioneering The Teachers Pet podcast led to Chris Dawson’s murder conviction 40 years after his wife Lynette vanished. The subsequent Lyn’s Law rules out parole for killers in New South Wales who refuse to reveal their victims’ final resting place.

Now unfolding in Queensland Shandee’s Story has exposed systemic failings in the DNA testing in that state, prompting a Commission of Inquiry.

For generations, newspapers have been the town square for the communities they serve, letters to the editor the heartbeat of opinion pages, but nowadays, that interaction is in near real-time. We publish thousands of digital articles, videos, pictures, graphics, and world-class life-changing podcasts. Our subscribers have never been more engaged in our journalism, adding their own thoughts and feelings — in the many thousands — via our comments sections, or by voting in polls, clicking and ranking interactive lists or completing surveys and sharing stories to their own “town squares”.

Consuming our journalism is more than just reading and watching, it’s now about being part of a community and participating in its well-being.

The thirst for journalism in all its forms is at an all-time high thanks to the distribution and delivery of digital media.

Regardless of the channel, our journalism’s core remains intact; be first with the big stories, and to never stop engaging, informing and advocating for a better Australia for all Australians.

The success of News Corp Australia’s subscription model says much about the foresight of Rupert and Lachlan Murdoch and their belief people would pay for the journalism relevant and helpful to their lives.

But the detractors and doubters were right about one thing: digital has been the great disruptor of our time.

Yet it’s neither menace nor an existential threat.

It’s our future. And so to our subscribers, thanks a million for making this reality.