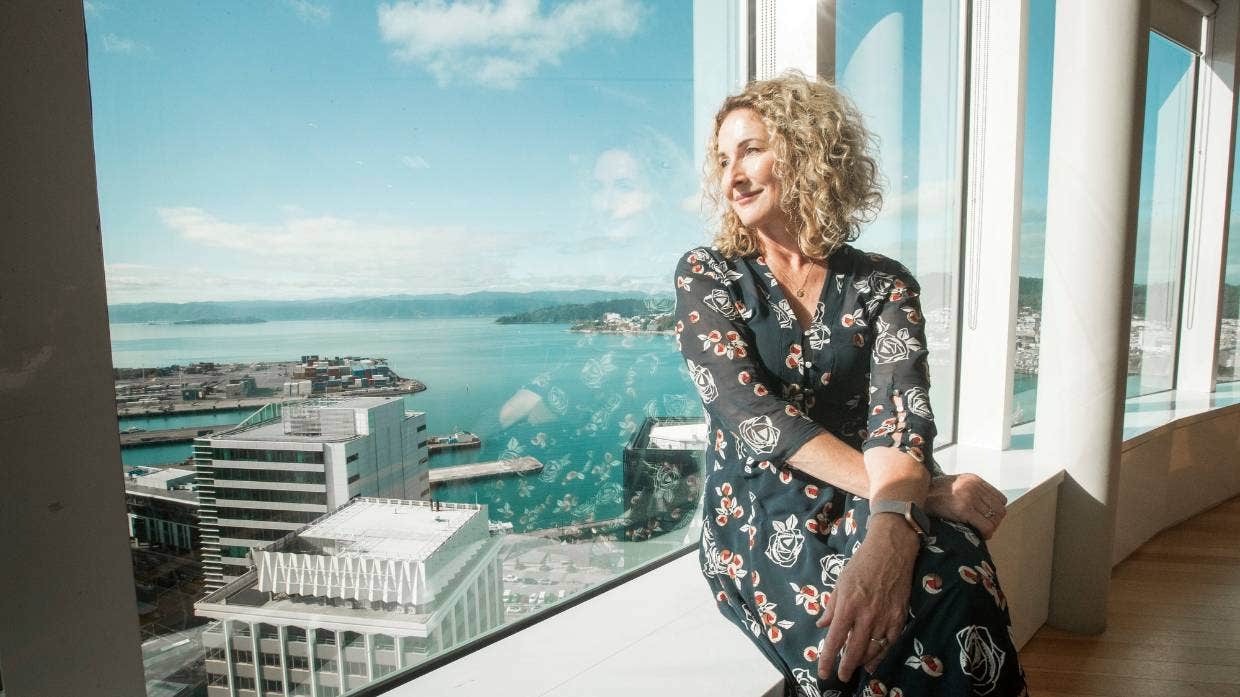 Talking with Sinead Boucher, CEO of Stuff in New Zealand, it doesn’t take long to sense her calmness and optimism. Both would serve her well when facing the eye of the storm that was already brewing before the pandemic hit in 2020: Lengthy attempts by NZME, owner of the New Zealand Herald, to buy Stuff from Nine (Australia) officially fell through. This followed years of speculation about Stuff's future as Nine sought a buyer.

Sensing the moment, Boucher stepped up to offer Nine a management buyout. Nine accepted the New Zealand one-dollar offer and Boucher found herself in the role of not only CEO but also owner of Stuff Ltd., and, admittedly, facing a steep mountain to climb. “Like all of you, I have been looking forward to the day the protracted uncertainty around our ownership would come to a conclusion so we could focus on building for the future,” she emailed to her staff after the sale.

Leading up to the sale, Nine had asked Stuff to divest successful parts of its diversifying business, particularly an ISP and energy property. "That was gutting and literally put us back to square one by the time Covid arrived. … Despite the fact that the business was profitable and growing and at a time when journalism was needed more than ever," she said during the Asian Media Leaders Summit in late May. "They really wanted to focus on their core business outside of New Zealand and wanted to close us down or sell us. I really couldn't bear that."

Within two weeks of the mana...