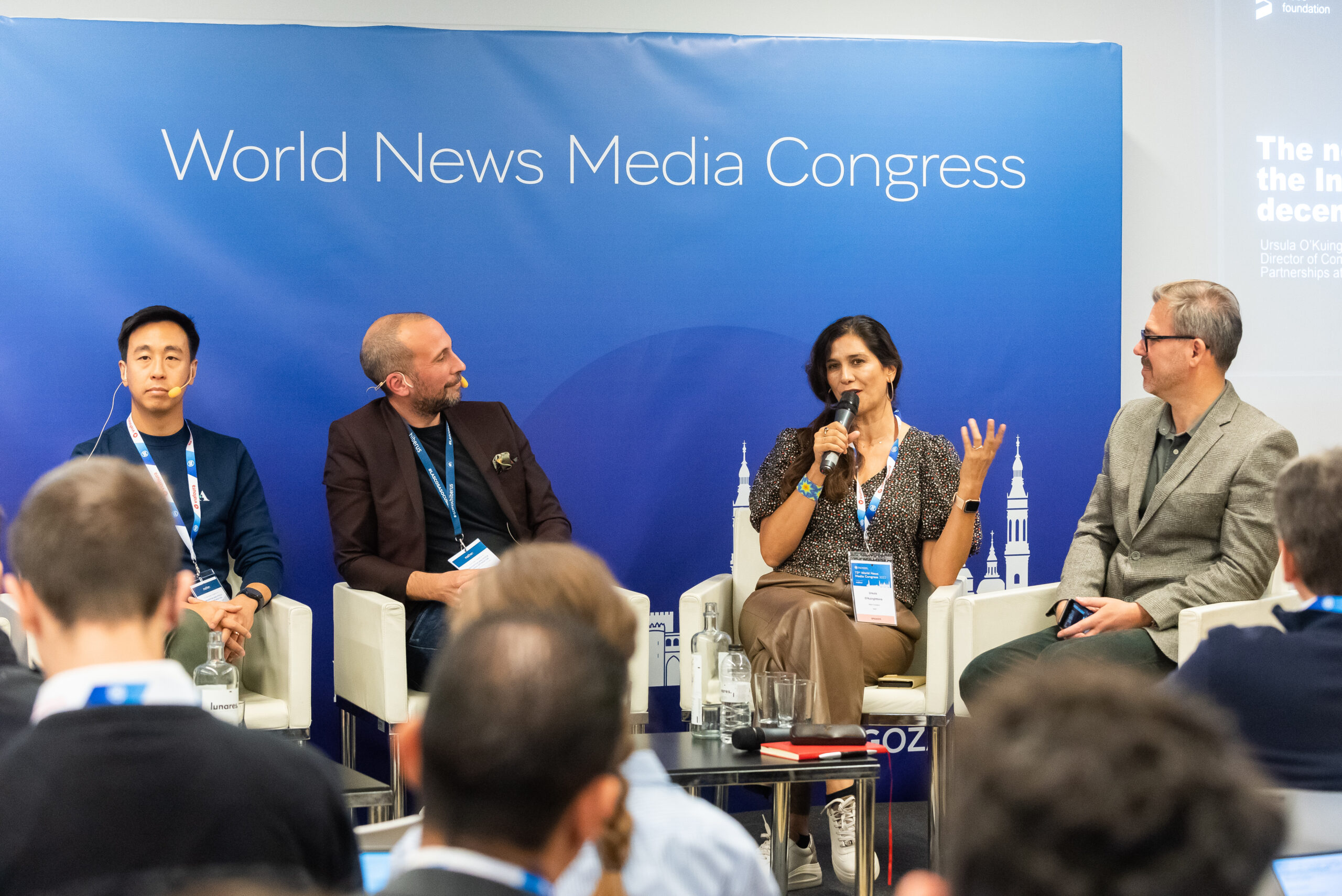 (From L-R) Gary Liu, Founder and CEO of Artifact Labs, Laurent Bainier, Editor-in-Chief of 20 Minutes, and Ursula O'Kuinghttons, Director of Communications and Partnerships of the Web3 Foundation, with the moderator David Tomchak, Cogency Founder and Visiting Policy Fellow at the Oxford Internet Institute. (Photo by Maite Santonja for WAN-IFRA.)

“A lot of people ask me if it’s too late to launch a Web3 project. Of course not. You’re well ahead,” said Laurent Bainier, Editor-in-Chief of the free French daily 20 Minutes.

“But my advice is to start as soon as possible because the road is very long.”

This was one of the takeaways from a panel discussion that explored the decentralised web’s implications to the news industry. The panel, which took place at WAN-IFRA’s World News Media Congress 2022 in Zaragoza, also shared some key advice on what news publishers should know when starting their own Web3 projects.

Gary Liu, Founder and CEO of Artifact Labs, was the CEO of the South China Morning Post between 2017 and 2022. He said that a significant digital transition took place at the over 100-year-old news organisation during this time.

As part of this process, SCMP looked at blockchain but decided to wait until a suitable application would come along before exploring the technology further.

This happened in 2021 in the form of NFTs, an application with “immediate and material impact” on the media business, Liu said. He listed three reasons why NFTs matter to news publishers:

The SCMP’s first project in this space focused on the publisher’s historical archives. The company first created a new metadata standard that included information on the historical significance of the NFTs they minted.

Next, they created a new NFT collection using the front pages that SCMP published in 1997, the year of Hong Kong’s handover from Britain to China – “without a doubt the most important year in Hong Kong’s history,” Liu said.

Overall, 13,000 NFTs were created based on the 362 front pages published that year. These were then sold as “mystery boxes”, so buyers didn’t know in advance what NFTs they would get.

Finally, the SCMP launched a Community Wall, which allowed the new NFT owners to share their purchases with the rest of the world. All 362 NFT front pages were made publicly available within days. 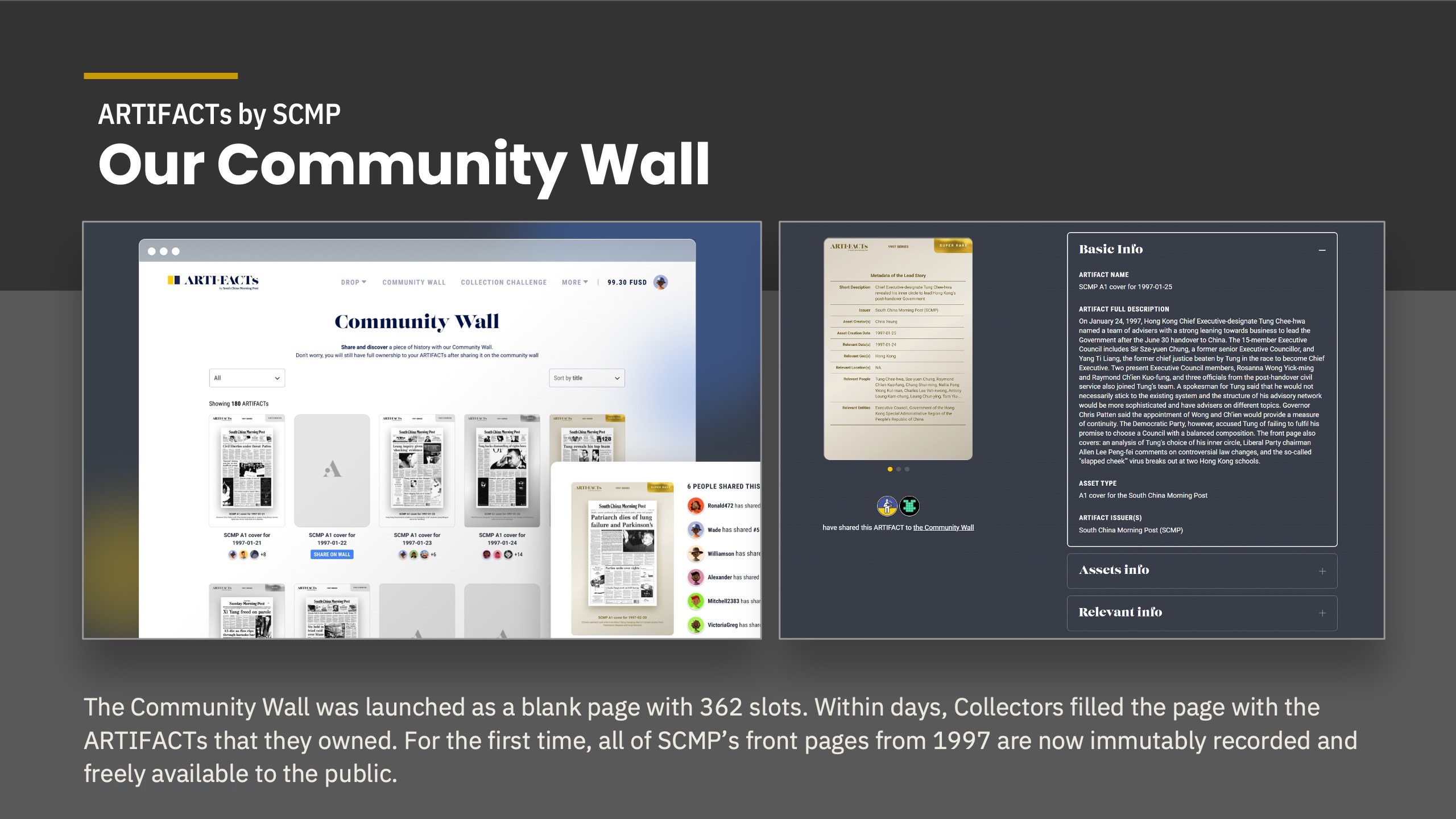 Since that first initiative, the SCMP has experimented with other assets that include NFTs about famous photos from Hong Kong’s past and significant events from the city’s cultural history.

Artifact Labs, which Liu now leads, was spun out from the SCMP as a start-up that helps media, cultural and historical organisations translate physical assets into the blockchain and build communities around those assets.

20 mint: The first Web3 magazine for the general public

Another news publisher experimenting in the NFT space is 20 minutes, France’s biggest free newspaper. Laurent Bainier, the Editor-in-Chief of 20 minutes, talked about the first Web3 magazine for the general public that the company launched earlier this year. 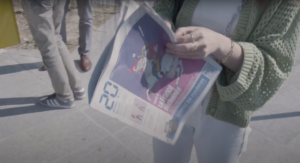 Called 20 mint, the new publication aims to fuel the debate around Web3. Copies of the first issue were distributed in France’s biggest cities in June, and the team is now working on the second issue.

To finance the first issue, 20 minutes decided to embrace the Web3 ethos and sold 1,000 NFTs, each costing around 280 euros. These were sold in less than 15 hours.

“Each of those NFTs was not only a unique piece of art. It was also a membership card,” Bainier said. When readers bought an NFT, they also got access to a private Discord channel where the newsroom holds editorial debates.

The relationship with the NFT community is deep: the community participates in editorial discussions, votes for subjects they want covered, creates content, and has also interviewed Bainier on Twitch. The publisher also hired someone from the community to translate the magazine’s first issue into English. (The translator was, naturally, paid in cryptocurrency.)

Based on his experience, Bainier shared five lessons with any publisher thinking about getting involved in a Web3 project.

Finally, Ursula O’Kuinghttons, Director of Communications and Partnerships at Web3 Foundation, talked about the role her organisation has in building the foundation of the decentralised web.

Previously O’Kuinghttons was part of Civil, which in 2017 was one of the first high-profile attempts in the news industry to experiment with the blockchain technology. However, Civil ultimately failed to take off and was shut down in 2020. (You can read more in an earlier blog post.)

At the Web3 Foundation, O’Kuinghttons is involved in two of the organisation’s flagship projects. Kusama is a development network for experimentation with different blockchain technologies. The successful projects are typically implemented in Polkadot, which is the Foundation’s shared protocol that aims to enhance interoperability by enabling different blockchain networks to operate together.

“If you think about it, the beauty of the current internet is its interoperability. We can connect with different internets,” she said.

“That has been one of the issues with blockchains, that they don’t connect with each other. If I have my NFTs with Solana, it’s really hard to sell them in Ethereum, because we don’t have the bridges to do that.” 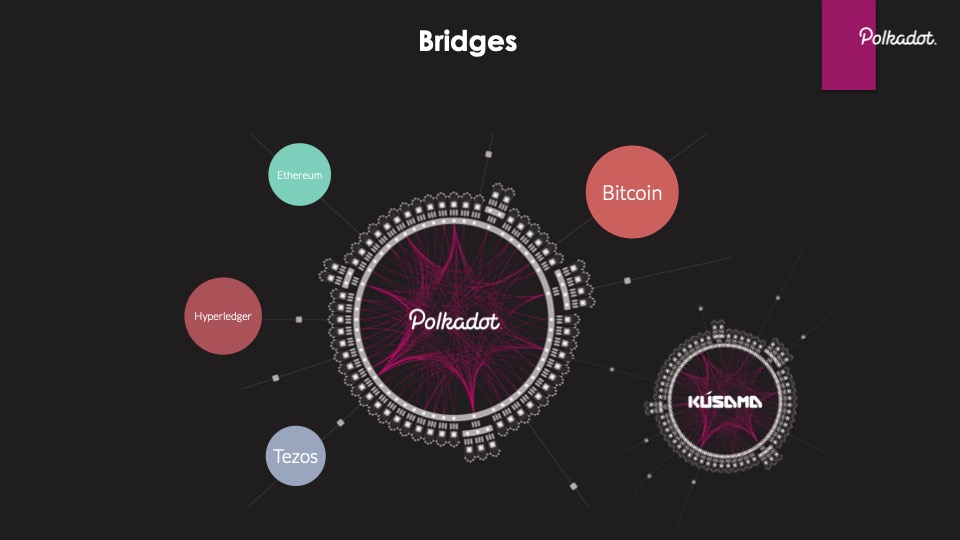 Another issue that people working in the Web3 area face is the fact that a lot of the terminology seems impenetrable to the lay audience. But more recent applications of the blockchain, such as NFTs and metaverse, are expanding the public conversation towards practical solutions.

“I don’t want to know what’s behind the email that I send to my mother. I just need to know that email works. Same with blockchain. This is one of the big challenges that we’re facing.”

As announced in July, WAN-IFRA is partnering on a new pilot project to assess how Web3 can be used to help build ongoing trust and develop new sources of revenue for news publishers and content producers. The project now has a name – Cogency – and it officially started mid-October announcing top-tier partners including Publico, Mediahuis, Groupe Les Echos and Le Parisien, Conde Nast and Reuters amongst others.

The coalition working on the project is supported by the Web3 Foundation and aims to research how media institutions might operate with and benefit from using the decentralised technologies associated with the Web3 movement.