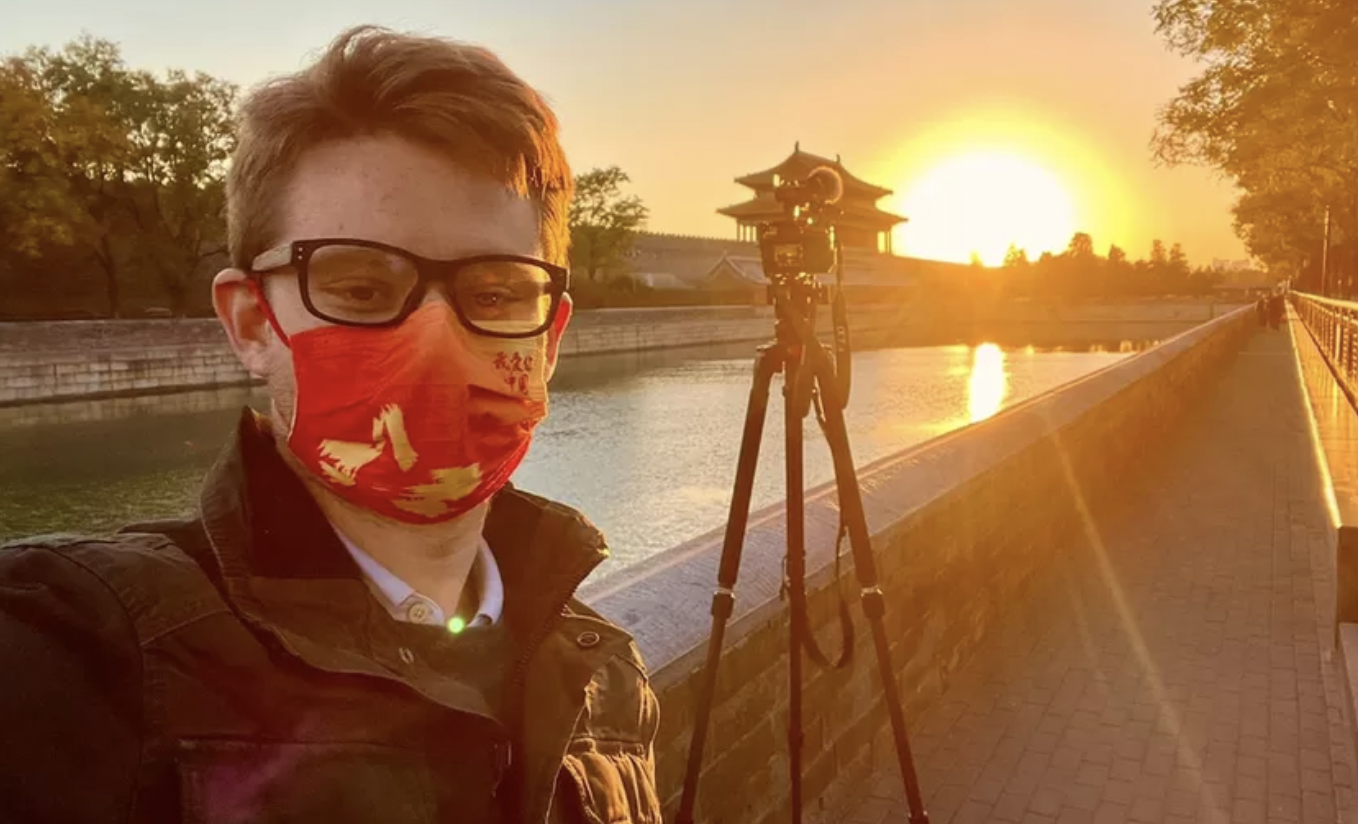 WAN-IFRA and the World Editors Forum have condemned the Chinese authorities’ treatment of a BBC journalist who was handcuffed and briefly detained while reporting on a demonstration against the Communist party’s handling of the ongoing Covid-19 lockdown.

Police led reporter Ed Lawrence away in handcuffs on Sunday after they attempted to clear a large demonstration during which protesters unprecedentedly called for the removal of the Communist party and its head, Xi Jinping.

A later statement issued by the BBC detailed how the journalist had been beaten and kicked by police during his arrest. Reports also emerged of the arrest of a local protester who attempted to intervene to stop the assault.

“Chinese authorities must recognise the right of the press to work unhindered,” said a statement from WAN-IFRA. “Journalists must be allowed to do their jobs without the threat of violence or arrest. The role of the police in any circumstance is to guarantee the safety and protection of all civilians, and that includes journalists.

“That Mr Lawrence may have been targeted to silence coverage of growing dissent is deeply concerning. China has stringent rules governing foreign press accreditation and, at the very least, must respect its own laws to ensure journalists can operate safely.”