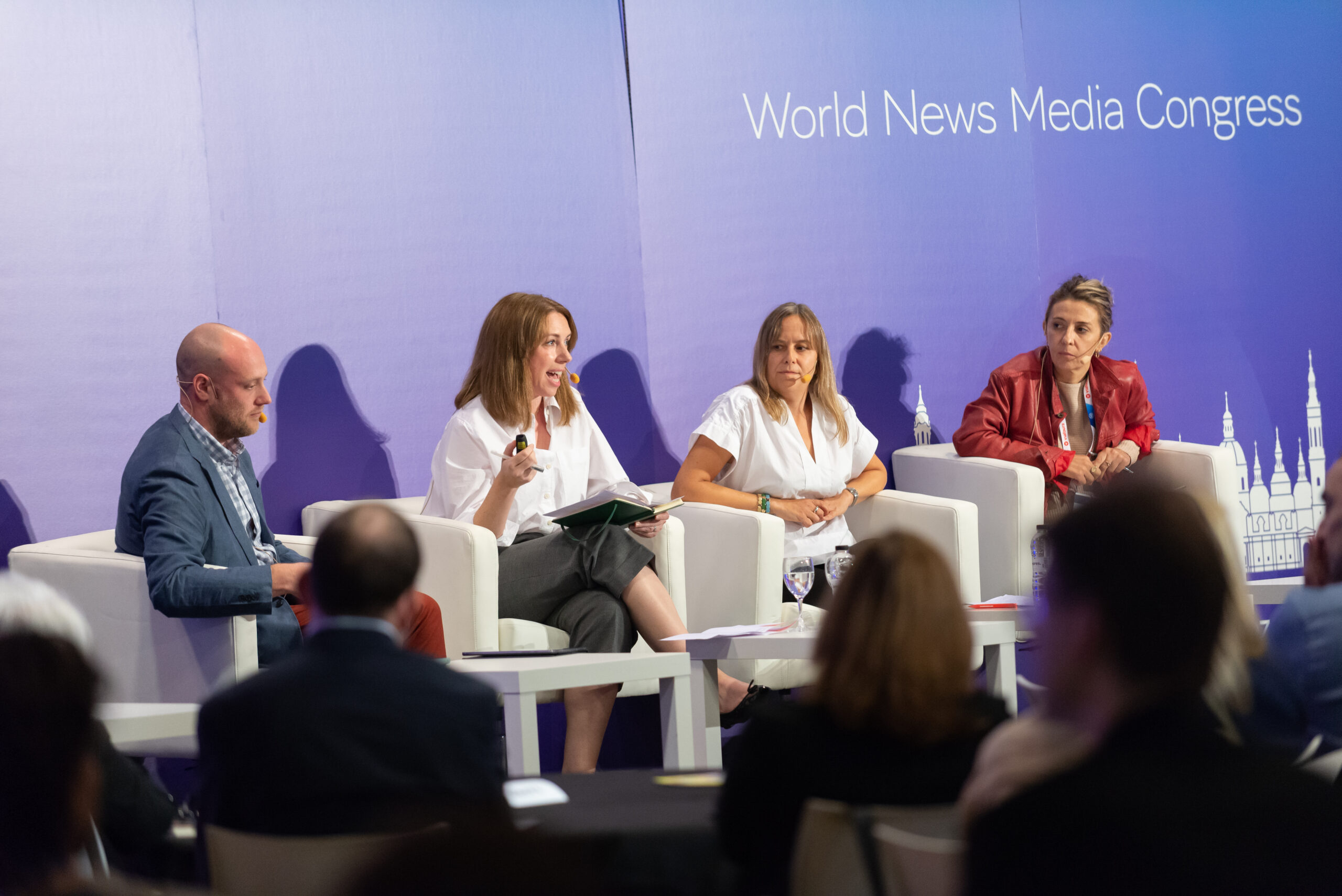 The emergence of bad-faith actors who actively spread false information has fundamentally changed the way people consume news online. As a result, journalists face a new set of challenges as they work to debunk false stories as well as reporting on the broader impact that misinformation has on individuals and society overall.

These were some of the key points that framed a session dedicated to disinformation journalism at WAN-IFRA’s recent World News Media Congress in Zaragoza.

During the session, a panel of experts shared their advice on how news publishers can create their own disinformation units, as well as discussing the reporting opportunities that arise when journalists go beyond fact-checking and cover disinformation as a news story.

Creating a disinformation team: tips from the BBC 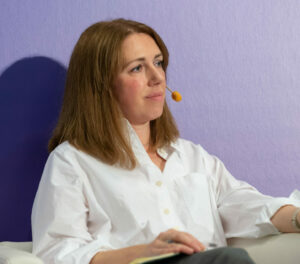 “Why bother with a specialist disinformation unit? Isn’t this what we all do as journalists?” asked Rebecca Skippage, Disinformation Editor at BBC News.

“We all fact-check, we all get the truth to our audiences, we all hold power to account. So why do we need specialists?”

Her answer: there is a need for disinformation experts in journalism because the way audiences consume news has completely changed. Today, people get information through a variety of channels, and it’s not always clear where the difference between entertainment, gossip and news is.

“It all comes to us in one jumbled mess,” Skippage said. “And we completely understandably find it difficult to distinguish between truth and untruth, particularly when bad actors want us to be confused.“

Fact-checking obviously has an important role to play, but Skippage stressed that journalism needs to go beyond fact-checking and also cover disinformation itself as a news topic.

“Yes, it’s the ‘What’, but crucially it’s also the ‘Who’, the ‘How’ and the ‘Why’,” she said. “Who wants you to believe this stuff? How are they going about getting that bad information to you? And why do they want you to believe it?”

During her career, Skippage has been involved in setting up several disinformation teams, and she shared her thoughts on what skills are required to form an effective disinformation unit:

All this may sound like significant investment, but what you get in return is worth it, Skippage said: the journalism that a disinformation team produces will be original and popular. As an example, she mentioned the BBC story “Ukraine war: ‘My city’s being shelled, but mum won’t believe me’”, which examined the impact of Russian misinformation on one family and which reached a huge audience online.

How AFP uses fact-checking to correct the record 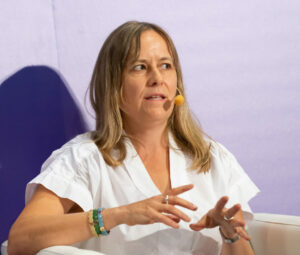 Having started with one fact-checker in 2017, Agence France-Press (AFP) now has more than 130 fact-checkers around the world publishing in 24 languages.

Their output is crucial to the news agency’s work, said Sophie Nicholson, AFP’s Deputy Editor in Chief, Digital Investigations: “At AFP, fact-checking is at the heart of our operations.”

Building on Skippage’s point about why fact-checking is essential, Nicholson underlined the fact that people are bound to encounter dubious information on the platforms they use: “The information is out there already. As journalists, we have to deal with that,” she said. “We have to react to what that information is and quickly correct it.”

However, some news professionals have mixed feelings about fact-checking, she said, especially when debunking content that seems evidently fake. “It’s understandable that some people, particularly educated people, don’t understand it when there’s something that seems obviously false. Why would you bother to do a fact-check on it?”

“But we’re talking to people who don’t necessarily have the same level of education, or have different life experiences, so it’s about seeing what they’re seeing and responding to that.“

Many recent examples of AFP’s fact-checking efforts relate to the ongoing war in Ukraine, and the agency has published more than 1,000 fact-checks related to the conflict.

A particular category of misinformation that Nicholson highlighted is what she called “imposter content”: articles that pretend to be content from respectable news organisations – such as AFP itself.

Debunking obviously fake AFP content can make it feel “quite ridiculous to go out there and say that we didn’t publish that story. But you need to do that, because otherwise the information that’s out there is incorrect.”

Many of AFP’s fact-checking projects tie in with deeper investigations, such as the initiative that looked at the Bucha massacre in Ukraine. In addition to journalists on the ground, the disinformation teams and graphics department in Paris also contributed to the story, and together the team debunked some of the false theories circulating about the event. 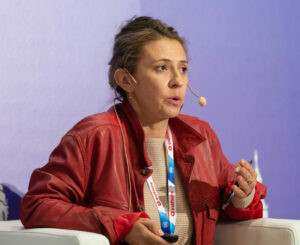 “I happen to have been on this beat before disinformation was cool and became a whole mini-industry of its own,” said Natalia Antelava, Co-founder and Editor in Chief of Coda Story, a news platform that specialises on in-depth coverage of specific topics.

Antelava explained that she has been reporting on disinformation since Russia’s 2014 annexation of Crimea. The experience has taught her many lessons, which she summarised in three points.

1) Treat disinformation as a story: Antelava emphasised the need to go beyond fact-checking: “Ultimately, disinformation is a story that has victims and perpetrators, that has the why’s and how’s and who’s, which we need to be bringing out in the disinformation stories that we do.”

2) Hold up a mirror to ourselves as an industry: “Journalists have the responsibility to punch through the noise … with new formats or stories that catch attention,” she said. “We should at least make sure that we’re not adding to the noise.”

As examples that failed to do this, she referred to some of the news coverage about the referendum in the Russian occupied territory of Donetsk. The headlines that some news publishers used seemed to imply that a legitimate referendum had taken place, when actually there is overwhelming evidence that the referendum was staged, she said.

3) Put disinformation into a wider context. This is a key goal for Coda Story, which as a news organisation was created to build a journalism process that promotes continuity and context. The publisher has created a “thematic newsroom” that looks at different overarching crises, presented under themes such as “Authoritarian tech,” “War on science” and “Disinformation.”

Within the Disinformation section, Coda Story examines how the manipulation of narratives and rewriting of history is reshaping the world, especially in the context of the war in Ukraine.

“Every story we do lives in one of these sub-themes. Ultimately what it does is, it allows us to put disinformation stories into the wider context,” she said.