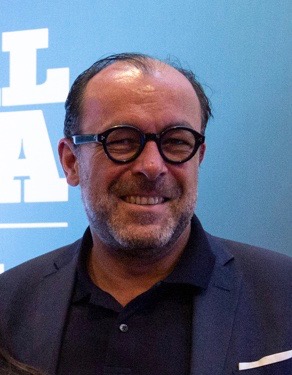 Vincent Peyrègne took up duties as Chief Executive Officer of the World Association of  News Publishers in 2012. Prior to joining WAN-IFRA, he was Head of Development at Edipresse in Switzerland, now TAMEDIA SR, with responsibility for consumer insights and editorial marketing research and product development, before joining the office of the French Ministry of Culture and Communication as senior adviser to the Minister. In 1997, as Regional Manager of IFRA (INCA FIEJ Research Association), he established IFRA South West Europe, the IFRA subsidiary with responsibility for the French-speaking regions and the Iberian Peninsula, which he headed for seven years. A graduate of the European Institute of Business Administration (IEA) in Paris, he began his professional career working as a consultant for several French newspaper companies, such as Libération, Groupe Sud-Ouest, and La Tribune, as well as for professional organisations such as Syndicat de la Presse Quotidienne Régionale, Syndicat de la Presse Parisienne, Syndicat des Quotidiens Départementaux and Nouvelles Messageries de la Presse Parisienne.

Peyrègne is a founding board member of the French-language chapter of SND (Society for News Design) and since several years a member of ESOMAR. He served as an Advisory Board Member at INMA, and REMP-WEMF Research Committee in Switzerland.

Thomas Jacob is responsible for operational management and 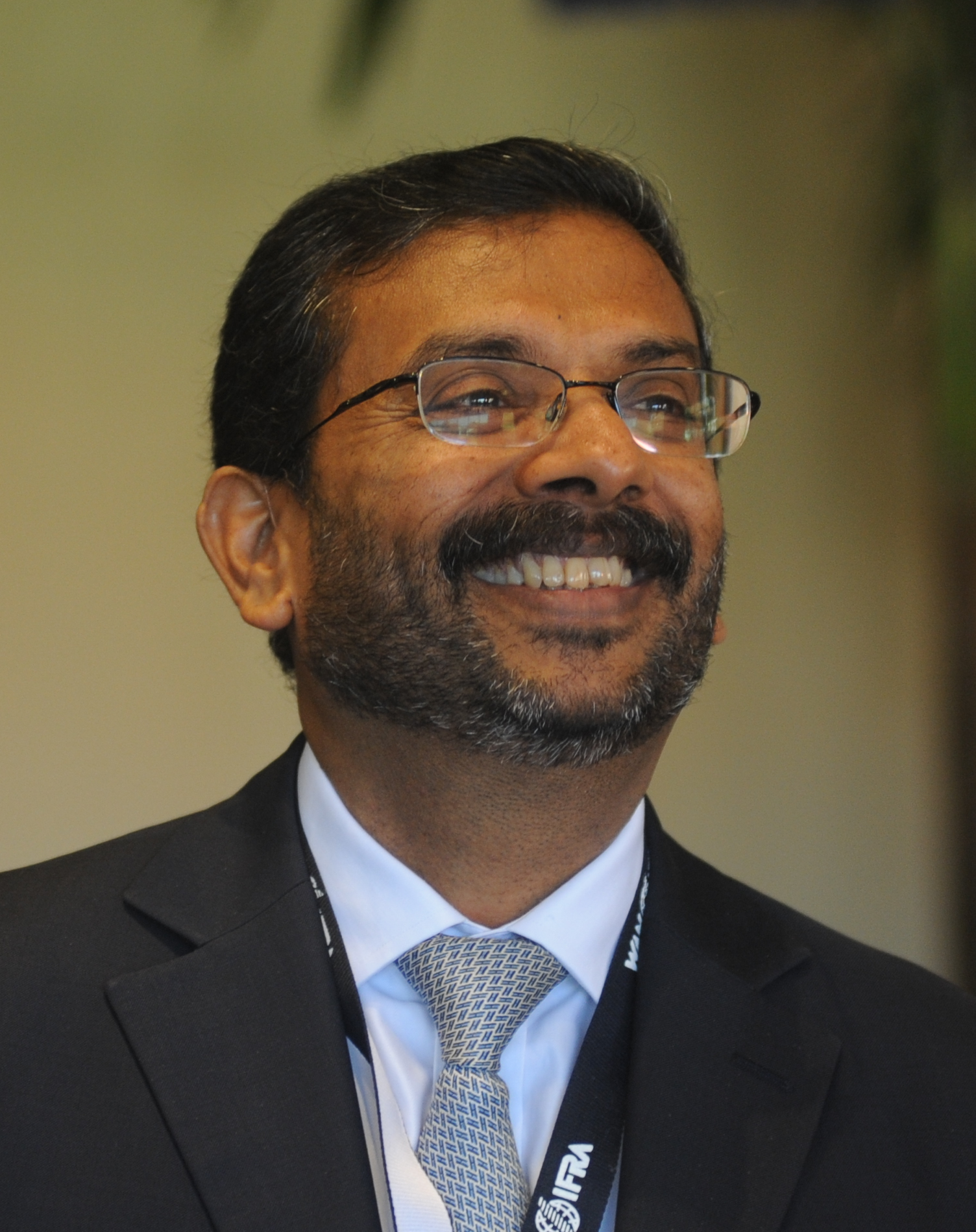 business development worldwide. Thomas Jacob has over 29 years of experience in media. He began his career as a rookie engineer with Mathrubhumi, a leading vernacular newspaper from India. After helming the technical department for four years, he moved to Singapore to establish IFRA’s presence in Asia. During this tenure, he established the two subsidiaries IFRA Asia and IFRA India. He then joined Associated Newspapers Limited, publisher of Daily Mail and Metro in UK. As ANL’s International Development Director, he conceptualized a compact midmarket newspaper for the Indian market and initiated a JV with the India Today Group to launch a new newspaper, Mail Today. 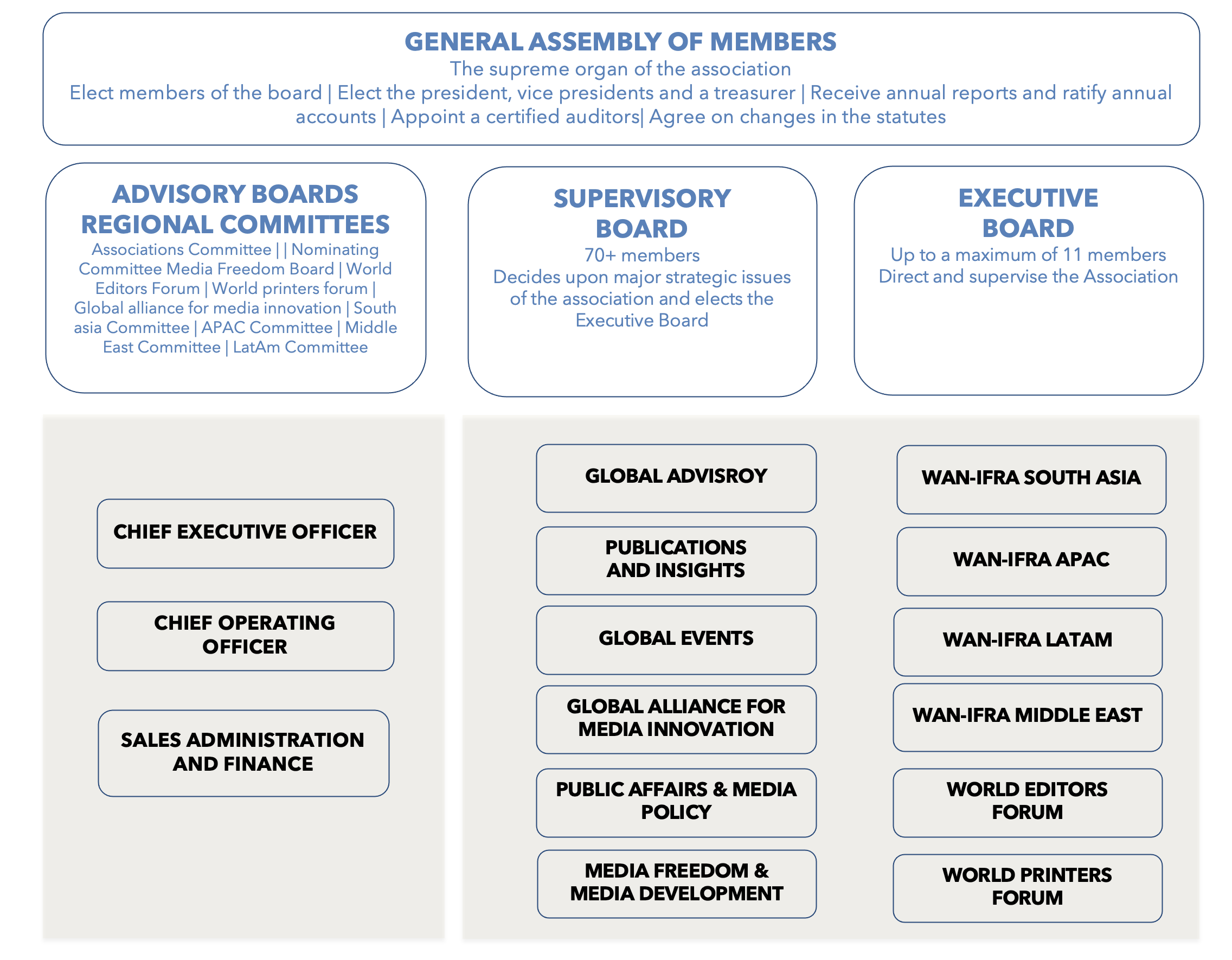