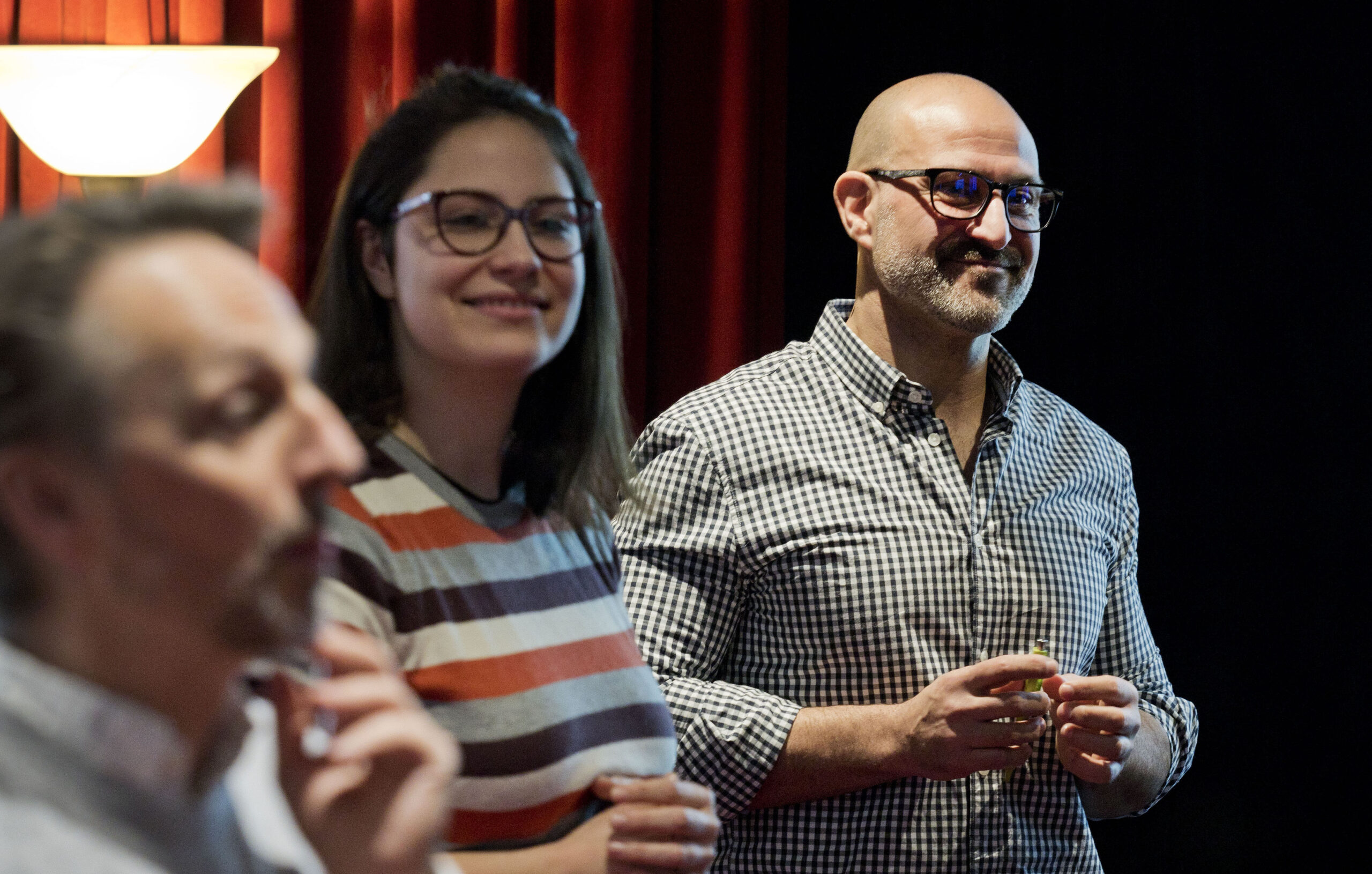 The Spanish publisher has created new dashboards that give insights about the performance of its online content and help inform its newsroom’s editorial planning. The company has also conducted a website and app redesign, which has produced higher reader engagement while also reducing churn.

Publisher bio: Launched in 2010, the Barcelona-based news brand ARA publishes content in Catalan, Spanish and English on its website ara.cat and app, as well as publishing a Catalan-language daily print edition. ARA adopted a paywall in 2015, and in mid-2022 it has over 41,000 print and digital subscribers combined. The company has about 130 employees, of whom 100 work in the newsroom.

When ARA participated in the Table Stakes Europe (TSE) programme in 2019–2020, many of its achievements were focused on helping the publisher implement a data-driven approach to content planning. During the programme, the company launched a registration wall to collect user data, and it created a new internal dashboard about audience behaviour. ARA also started to publish content more regularly throughout the day, and identified and cut back on the types of articles that generated little engagement. (Read more about ARA’s accomplishments during TSE in a previous case study.)

Two years later, ARA has integrated data even further into its newsroom’s workflows. When the registration wall was launched, at that point only opinion articles were placed behind it. But since then the publisher has moved most (over 80%) of its content behind the registration wall, which has allowed it to collect more data about its readers’ behaviours.

This data is now used to inform editors about their desks’ performance (in terms of pageviews and reading time), and the newsroom uses this data to identify the topics that generate new subscriptions and registrations.

One metric that the editorial team uses extensively is the ratio of content that is consumed by at least 80% of the audience. This benchmark is used to set goals across the newsroom. 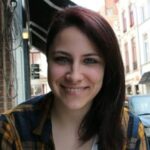 ARA’s dashboards also give each article a rating from A to D. The ranking is based on three metrics – generated subscribers, generated registrations, and pageviews – but only the best performing factor is taken into account.

“This rating is an easy way for the heads of desks to understand which articles and which topics perform well. It helps them create the content that actually interests our audiences,” Cuyàs says. 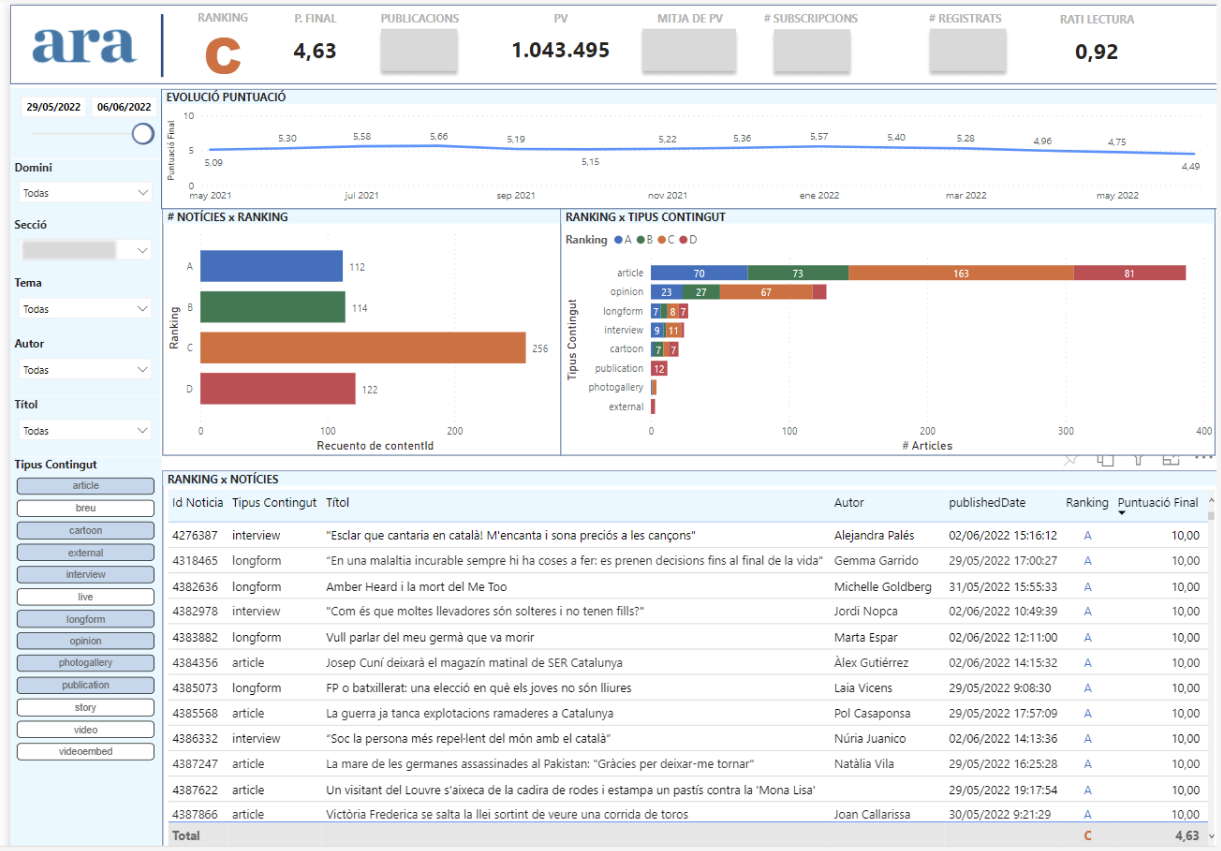 Another important objective for ARA during TSE was churn reduction, and it was this goal that motivated the redesign of the publisher’s website and app. The updated versions of the site and app were launched in January 2021, and since then churn has indeed decreased, while pageviews per session have grown.

The updated site and app are based on three sections, each featuring different types of content. The main section is similar to a “standard” news site/app, with an added emphasis on different topics based on which content is structured. Breaking news is included in a separate section, and this news feed is updated throughout the day. 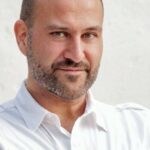 The third section features ARA’s longform, investigative pieces. The goal is to highlight this content in a separate area so that it doesn’t get lost in the more frequently updated parts of the site. Towards the end of 2022 a personalisation feature will also be added to this section, making it “kind of the Netflix of the newspaper,” says Pablo Casals, CMO of ARA.

The website update also included an expansion of user comments, with new features that help create a community or a “social network” for the readership. Now, in addition to commenting on articles, subscribers can follow other readers, mention them, and follow ARA’s writers who can also participate in the conversations.

The purpose of this was to create additional engagement, Casals explains. For example, users who opt in for notifications will be notified when other readers respond to them or mention them. This will hopefully encourage readers to open the app on a regular basis.

Making a paywall work in a challenging market

As mentioned earlier, ARA succeeded in reducing churn after its TSE participation as the various related actions have started to pay off. However, 2021 proved to be a challenging year for acquiring new subscriptions. There was growth – the subscriber count increased from about 40,000 to more than 41,000 – but not as much as they had hoped, Casals says.

Partly this is because some technical issues linked to the launch of the new site interfered with subscriber acquisition. Moreover, after the Covid-bump that many publishers saw in 2020, the flipside of that – Covid-fatigue – likely has been a factor.

More broadly, 2021 was “the year of paywalls in Spain,” says Casals: several Spanish publishers launched subscription models, many offering very cheap introductory offers, such as six months for one euro. This meant that ARA – which has had a paywall since 2015 – was suddenly competing in a market with very low prices.

“When our competitors launched their subscriptions models, they were just starting with that revenue source. But for us, reader revenue is 65% of our revenue,” says Cuyàs. It is partly for that reason why ARA hasn’t entered the aggressive pricing war, but also because it believes that attracting readers with cheap initial offers easily results in high churn further down the road.

Instead, ARA has a dynamic paywall, which means that different readers may have differently priced introductory offers. More recently, the company realised that in some cases this led to a situation where a subscriber was faced with a steep price increase after the initial offer.

To mitigate against this, ARA created a new, cheaper subscription type, which doesn’t offer all the benefits of the full subscription such as commenting, following and downloading the e-paper. “So for those who had a very low acquisition price and then face a renewal price that’s much higher, they now have the option to ‘downgrade’ to that cheaper option,” Cuyàs says.

“We have a lot of upgrade strategies. Like for 10 euros more you can have the paper at home on Sunday and relax with it. It’s a very good strategy for us,” says Casals.