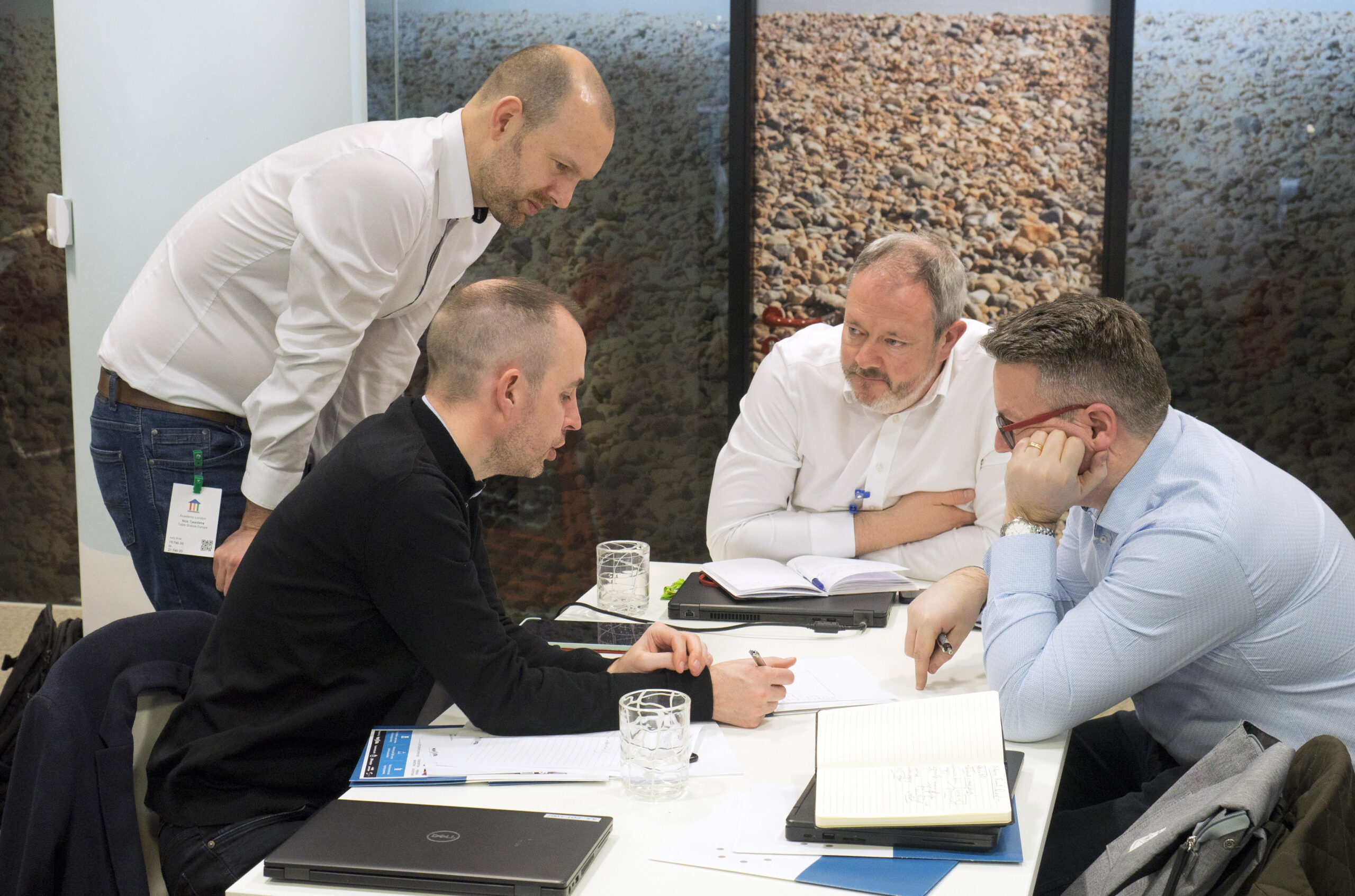 DC Thomson is a publisher based in Dundee, Scotland. The group owns magazines, radio stations and four daily newspapers: The Press and Journal, Evening Express, The Courier and The Evening Telegraph. The group joined Table Stakes to strengthen its internal Apollo programme, which was working on their digital transformation. Their challenge statement described their ambition for the 12-month programme: “We will refocus our newsroom – currently 95% print-focused – to one where we create higher quality, indispensable digital journalism and a first-class user experience for local audiences to drive subscriptions through a metered/premium paywall model.”

DC Thomson used almost all the tools recommended by Table Stakes. However, they particularly liked, and successfully implemented, Table Stakes 7: Drive audience growth and profitability with a mini-publisher perspective.

DC Thomson decided to start with their newspaper The Courier in Dundee and plans to use the learnings to roll them out across their other titles. Their measure of success was to have 15,000 newsletter subscribers by the end of their TSE programme and gain 1,200 paid digital-only subscribers (the entire group had 1,000 digital subscribers when they started).

Their first task was to develop an understanding of their audience data in order to know who was reading what, when and for how long. The first lever of improvement was to increase what was working well and to identify weak points, as well as to stop doing things that really didn’t work.

They formed mini-publisher teams to focus on the contents they wanted to develop following the concept of Table Stakes 7. “A mini-publisher team is filled with journalistic experts in a specific chosen field and their job is to super-serve their audience with brilliant content,” explains Richard Prest, Project Lead for Content Development at DC Thomson Media.

“It’s as simple as that. And importantly as well, to serve that content how the audience wants it, primarily by mobile (Editor’s note: in their case) and also when they want it”.

Each mini-publisher team has a team leader who sits at its centre and is there to act as a coach. “It’s their job to inspire the team, and improve everybody’s skills and knowledge to get the team to meet their goals as a team itself,” says Prest.

The team are the experts, the ones who should make key decisions about the content for their audience, he adds. They get support from the audience team, from content development and from product development, but ultimately, it’s the journalists on the front line who understand their audience and should know best what to serve them.

“Those teams that we have set up so far include Impact, which is an investigations team, and we have a political team, Food & Drink, Schools, and also Nostalgia, which looks at local history and events and anniversaries,” he says. Mini-publishers teams in the Table Stakes concept don’t only have their audiences in mind, they also have the company objectives so, as Prest continues: “We felt it was fundamental that each member of the team understands the entire company mission and why we are involved in subscriptions and reader revenue. So we spend quite a bit of time explaining the funnel, how subscriptions work, why we use them, and why this is going to be more successful going forward than the print model.”

Each team gets data insights to help them follow the progress of what they are doing. They get their own dashboard with various metrics and a mini-publisher trend report that shows their aggregated performance, so they can see how they performed in the last month and months prior to that as well.

“We’re now managing to produce high-end video material. We’re toying with data visualisation and audio as well as our traditional stories,” says Prest. Once the content has been published on the digital platforms, when and where they can best reach their target audiences, then it is published in print. Today, DC Thomson has around 30 journalists working digital-first within their mini-publisher teams: “The ethos really comes from Table Stakes,” explains Prest, “which is digital-first, print later and better, with the rationale being that if you have really super focussed teams covering subjects particularly well, then the content that ultimately ends up in the printed product will be better.”

The Courier ended the programme with 15,022 newsletter subscribers, including those for Politics, Food & Drink, Nostalgia that their mini-publishers teams started. Their sister paper The Press and Journal has also adopted mini-publisher organisation and they now have more than 26,000 subscribers to their newsletters. The Courier has 2,300 digital paid subscribers (their original target was 1,200) and the group has close to 8,000 digital subscribers in total.

Recently, they shared a reorganisation plan with their newsrooms: “Absolutely fundamental to us is that the mini publisher teams are right in the centre of the whole business. That’s the driving force, the heartbeat behind what we are trying to do. Everything from a live-news breaking team through to crime and courts, to transport and environment and entertainment.”

Support for these teams will continue as well as additional training when needed across areas such as audience management, audio-visual, content development, product, data insights and more.