How ARA tackled their gaps decisively 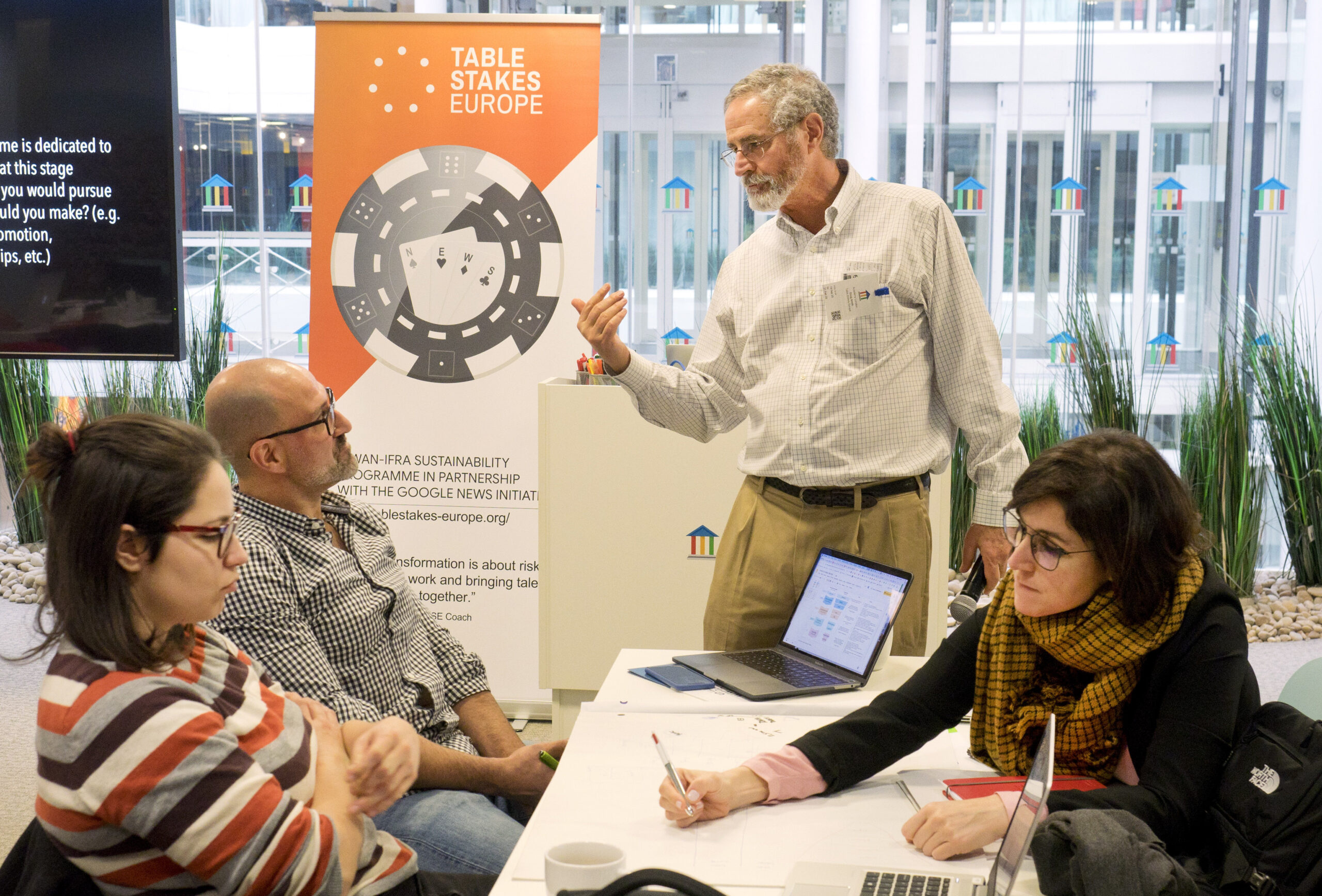 Barcelona-based news brand ARA launched in 2010. They publish a print newspaper and have a digital presence (website and apps) with ara. cat. ARA has editions in Catalonia, Andorra, Girona, Tarragona, Lleida, Balearic Islands and Valencia. There is also ARA in Spanish and a selection of articles in English.

ARA has had a reader revenue model from the start, but began using a paywall model in 2015, which made it unique in Spain at that time. More than 63% of their revenue already comes from readers and, above all, subscriptions (40,000 when they started the programme), split equally between digital and print.

ARA’s first years were quite eventful with the roll-out of local editions, a paywall, specific vertical communities with information on parenting, economics, pop culture, automobile, science, gastronomy and a TV station. All this has been achieved with a relatively small team (128 employees of which 103 are journalists).

As the company was preparing to start its second decade, Tables Stakes came at the right moment to help them carry out an internal “health check” and identify (or confirm) what they could improve on central issues to help them thrive: did they have the right workflow in the newsroom? Was their content relevant enough? How well did they know their audiences? Could they grow their subscriptions?

ARA had a clear goal of increasing digital subscriptions by 15% at the end of their Table Stakes programme. And, above all, to ”be audienceS first” as they wrote in their challenge statement. By this, they meant to provide their readers with unique, rich and valuable content, for which they would be willing to pay.

As Doug Smith often says, understanding the problem is already half the solution. In the Table Stakes method, it all starts with gap analysis, identifying the publisher’s performance against the criteria listed in the 7 Table Stakes, with a particular focus on those relevant to the publisher’s challenge.

ARA identified gaps in the way it served target audiences with targeted content. For example, they quickly realised that they had a “production gap”: only 26% of the news they published really reached an audience (80% of the audience in fact). Moreover, their analysis showed that their newsroom workflow was too print-focused and that the editorial organisation did not allow them to deliver content on their digital platforms where and when their audience needed it during the day.

Another gap was in the subscription process: there were too many ways to avoid their metered paywall. They were not using the wealth of data they had on their readers and subscribers and were aware that they could improve payment possibilities.

For ARA, a crucial element of their success in recent months has been to focus more on the content they create. With the Table Stakes Europe project, they started to use more data and analyse the behaviour of their audiences. First, they set up a dashboard that would provide more than just a binary view of their users: those who pay and those who don’t pay. They segmented the one view on which they had the most data, the subscribers, to measure their usage habits and favourite topics, while at the same time assessing those who were more likely to churn. For non-paying users, they had less accurate data, so they set up a registration wall to refine their understanding and start taking measures to increase their usage. An in-depth analysis of their top 10 editorial sections in terms of users, visits and page views enabled them to identify the potential of their “Opinion” section to build loyalty.

Step by step, they reduced the number of articles they produced and focused on increasing the amount of content read by at least 80% of users from 26% to 40%.

They also changed the timing of publication. A long effort that resulted in a mix of short news items and longer articles published throughout the day on their digital channels. The team also worked on indicators and dashboards to help each journalist understand the interests of the audiences they had defined. Although this work is still in progress, the aim is to help them add value to the stories their audiences want and ultimately decide whether they should stop doing some of the content, in other words, produce less but better.

In addition, the ARA data team has reproduced the RFV (Recency is for when users last visited? Frequency for how often do they visit? And Volume for how many articles have they read?) system created by the Financial Times and now they can predict new acquisitions with 85% reliability and churn with 65% reliability. As we know, this can only be an ongoing project, one that must be continuously refined and adapted.

The ARA team would likely say there is still a lot to be done as their ambition has grown with the possibilities they have seen through using the data and asking themselves the right questions.

“Now we want to bring data to our newsrooms to produce more for our target audiences. We need to produce less, and the content we produce, we want to make it more attractive to our audiences. We want to increase our subscriber base, and we want to reduce our churn. It’s not that high, but we want to reduce it further. We want to find out where the gap between our subscribers’ expectations and our production is, and then we’re going to renew all our digital channels, so that’s our plan for next year,” says Georgina Ferri, Chief Innovation and Revenue Officer at ARA.

They also have set ambitious targets for the next few years, one of them is to reach 19 million users by 2022. And, with the funnel they have built these last months, to convert as many of these unique users as possible into registered readers and paid subscribers.