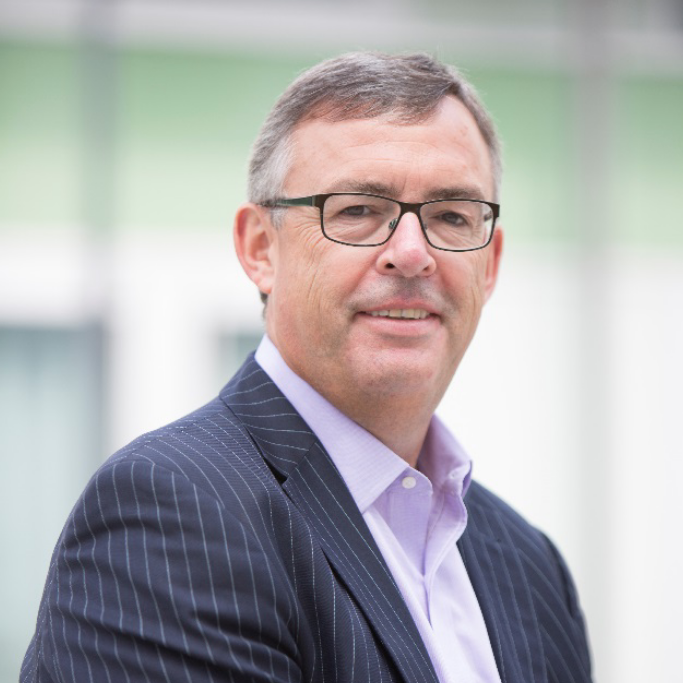 Ruud was born in the Netherlands in 1960, and can look back on more than 30 years of experience in the paper business. Holding a Master in Business Administration, Ruud entered the paper industry in 1984, initially working in the sales and exports department for KNP (Royal Dutch Paper mills).

Within KNP, Ruud had several positions and changed responsibilities and location several times.

From 1999 up to the end of 2001, Ruud worked for Burgo, as their MD for the Benelux markets, with a location in Brussels.

In 2001, Ruud was hired by UPM, appointed Sales Director Fine Papers for the German market, with location Dörpen in Germany. He has held several managerial positions within UPM.

Ruud is married and has two daughters.