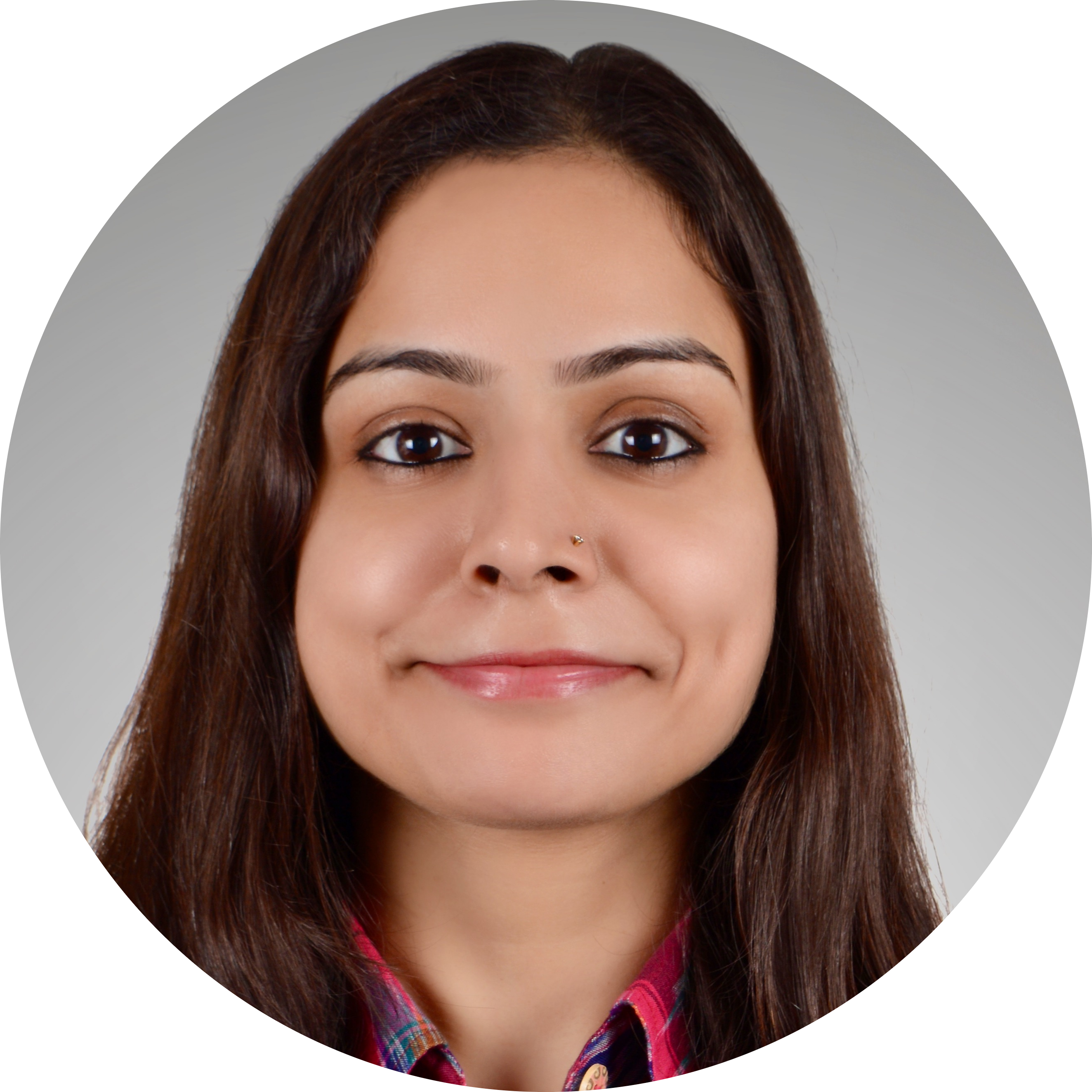 Pamposh Raina is a journalist based in New Delhi. She has worked as a writer, reporter, and editor, across print, electronic, and online media. She has written on policy, politics, gender, and child rights for international publications, including Foreign Policy Magazine, U.S. News & World Report, News Deeply, and Women in the World. Pamposh has been a reporter with The New York Times and was the deputy editor for India Ink, which was NYT’s first-ever country-specific blog. She has also been a special correspondent, South Asia, for AFP. Her recent work has focussed on analysing misinformation and disinformation on social media and closed messaging apps in India. She led a research project commissioned by WhatsApp that analysed the misinformation trends natively on the messaging app during the 2019 Indian parliamentary election. She also initiated a student-led project at UC Berkeley’s Human Rights Center that focused on studying disinformation on social media in the run-up to the Indian election.

She is part of Google News Initiative’s network of trainers in India. She conducts workshops on fact-checking and verification. Pamposh has a master’s degree in Sociology from The Delhi School of Economics and got a fellowship to pursue graduate studies in Media and Public Affairs at The George Washington University. She has received a UNFPA sponsored journalism award for gender reporting in India.