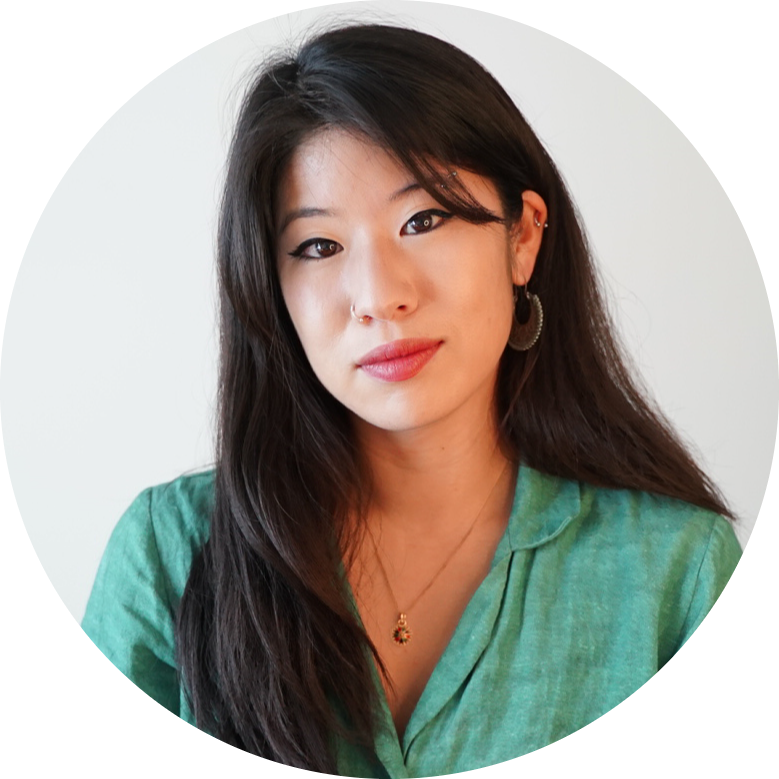 Joi Lee is an Emmy-nominated producer and multimedia journalist who covers issues faced by marginalized communities. She began producing virtual reality and 360 video while at RYOT in Los Angeles and Huff Post in New York, where she covered the Syrian refugee crisis and the climate crisis. Joi then joined Al Jazeera in 2017 to help build a new immersive media unit, AJ Contrast, where she won several awards for her work. She produced stories that tackled the conflict in Yemen, the Syrian refugee crisis, air pollution in North Macedonia, food insecurity in Nigeria, and more. While at Al Jazeera, she also developed and launched several new digital series, like Fork the System which looks at food and politics. Democratizing storytelling tools and platforms and supporting people to author their own narratives is a core tenet of Joi’s work.

She has led workshops worldwide on 360 video storytelling, built award-winning citizen journalism networks at RYOT and Al Jazeera, and has taught as an Adjunct Lecturer at Northwestern University in Qatar. Joi is currently getting her MSc in Environmental Change and Management at the University of Oxford.