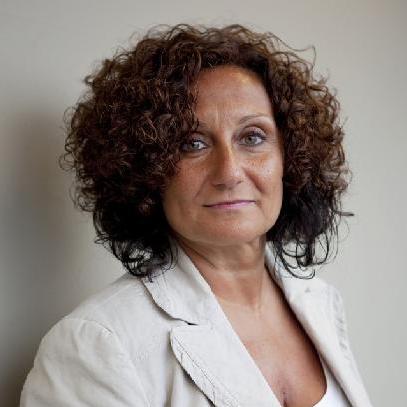 In her current role, Pirri oversees the production and printing of The Globe and Mail newspaper, Report on Business Magazine and Style Advisor Magazine, as well as building and maintaining relationships with the print partners across Canada, TC • Transcontinental Printing and Glacier Media. The Globe and Mail is printed in five print sites across Canada, and printed on industry leading hybrid printing presses.

In 2012 Pirri was one of only seven women, worldwide, to win the coveted Women of Distinction Award from OuputLinks Communications Group (Houston, Texas).

Pirri is actively involved with the World Association of Newspaper and News Publishers, WAN-IFRA, sharing her knowledge and successes with industry leaders and publishers, and currently sits on the World Printers Forum Board.

She also sits on the Ladies First Hockey Foundation Board. LFHF specifically supports the players of the Canadian National/Olympic Women’s Hockey, and supports the National Program’s development towards the overall sport of Canadian Women’s hockey. The Foundation is 100% volunteer governed.