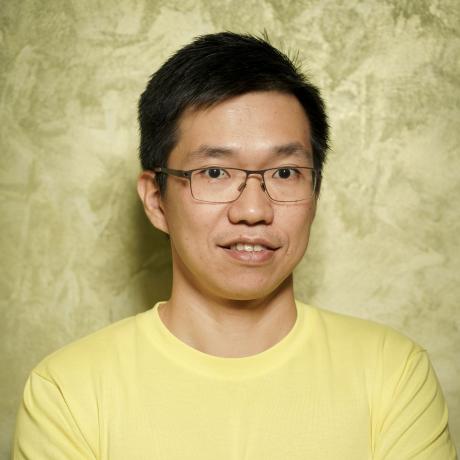 Kuek Ser Kuang Keng is a digital journalist, data journalism trainer, and media consultant based in Kuala Lumpur, Malaysia. He is the founder of Data-N, a training program that helps newsrooms integrate data journalism into daily reporting.

He has more than 15 years of experience in digital journalism. He started as a reporter at Malaysiakini, the leading independent online media in Malaysia, and worked on high-profile corruption cases and electoral frauds during the eight-year stint. He has also worked in several U.S. newsrooms, including NBC, Foreign Policy, and PRI.org, mostly on data-driven reporting. He holds a Master’s in Journalism from New York University. He is a Fulbright scholarship recipient, a Google Journalism Fellow, and a Tow-Knight Fellow.