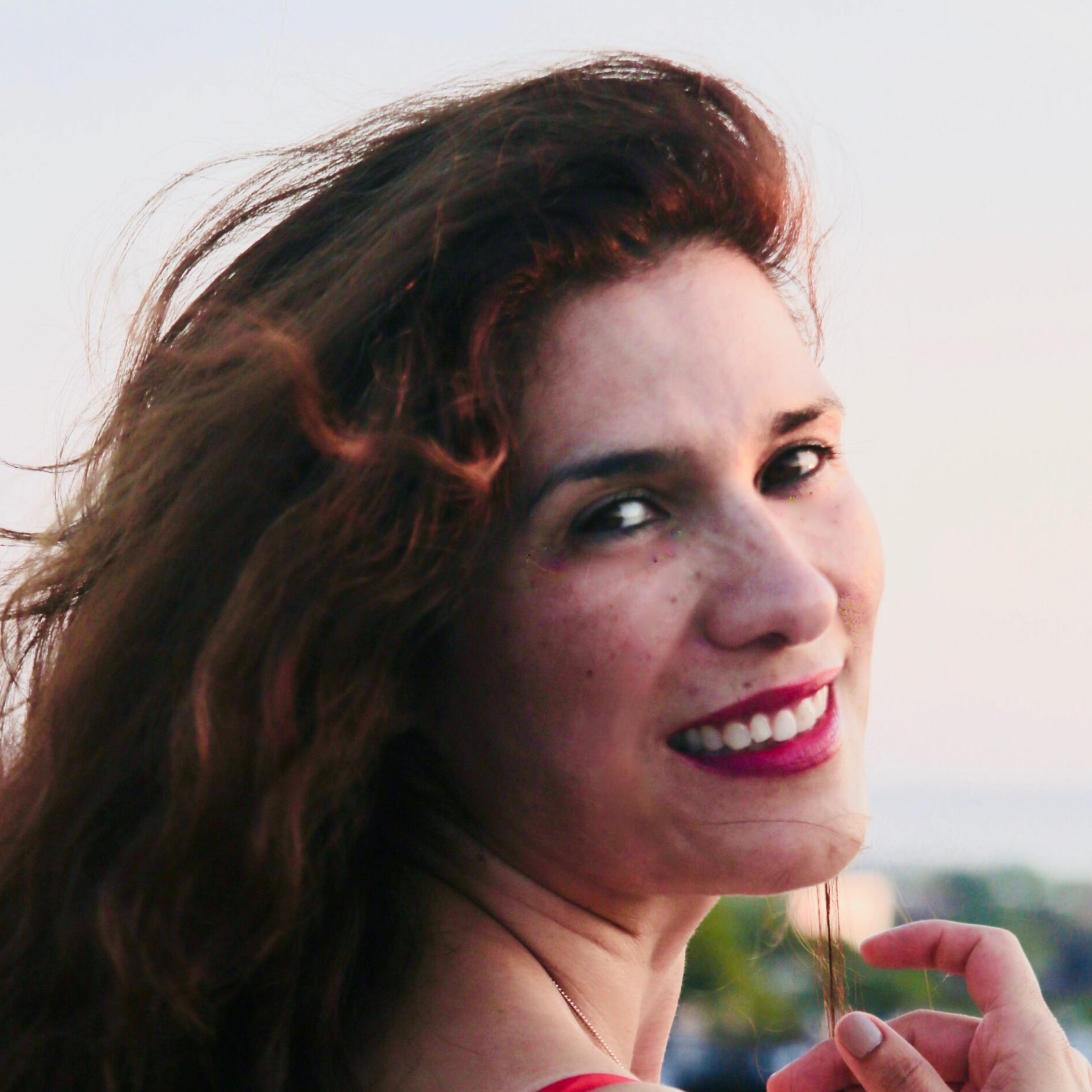 Ursula O’Kuinghttons is an established journalist and the Director of Communications and Partnerships at the Web3 Foundation. She began her career at the Spanish newspaper El País, then at Prisa Media TV, followed by a jump into the tech industry to the New York-based blockchain startup, Civil Media Company.

Drawn to public relations, in 2008 she became communication director of Casa Sefarad, a cultural institution linked to the Ministry of Foreign Affairs of Spain. On discovering blockchain in 2012 she attended meetups in Phoenix (AZ) and became hooked on how this innovation could help fix the media industry, which has been hit hard by reliance on large centralized tech companies. Above all, she is fascinated by the challenges we face today.The most intense and important: technological evolution.