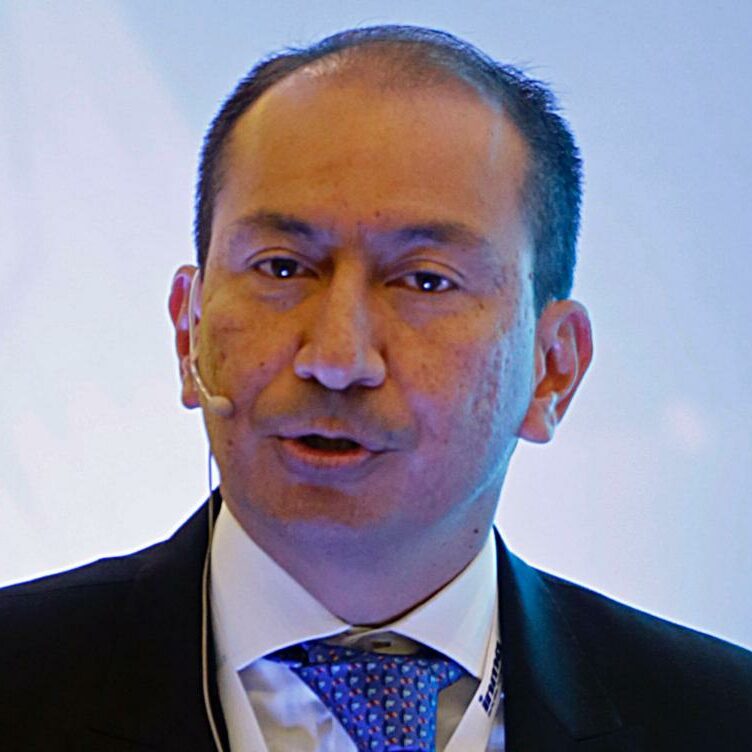 He is the editor-in-chief of EL TIEMPO, the Colombian newspaper with the largest digital audience and leader in print circulation. He is in charge of multimedia journalistic production and newsroom convergence for all its platforms. He also coordinates the integration with other products of this company such as the free daily ADN and the magazines Donjuán, Aló and Hola Colombia, among others. He has led projects such as the implementation of the first podcast platform of this publishing house, the creation of the Multimedia Journalism School and the establishment of a model based on metrics to meet the needs of audiences. He has also won journalistic awards such as the CPB and the Simón Bolívar. He is a social communicator-journalist and holds a master’s degree in Political Science.