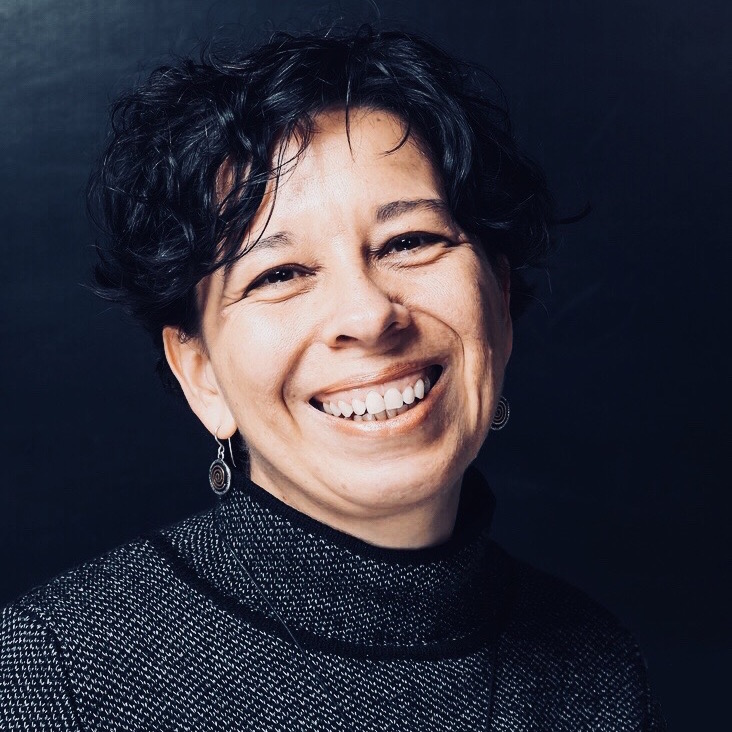 Anna Vissens is a physicist by trade but has spent nearly all her career in media, first as a journalist, and then as a data scientist. Anna leads a team of data scientists at the UK-based Guardian News and Media. Previously she worked at the BBC where in 2007 she received an award for best producer in recognition of success in building new audiences and developing an effective social media strategy. In 2015, Anna decided to drastically change her career and become a data scientist. Anna’s  prime interest is  Natural Language Processing but she also worked on audience segmentation and propensity models. In 2021 Anna took part in JournalismAI’s collaboration dedicated to modular journalism.